Indonesian police have ordered retailers to ration purchases of staple foods to contain panic buying amid a spike in coronavirus cases in the Southeast Asian country, while the president weighed up a cut in fuel prices to reflect tumbling oil prices. 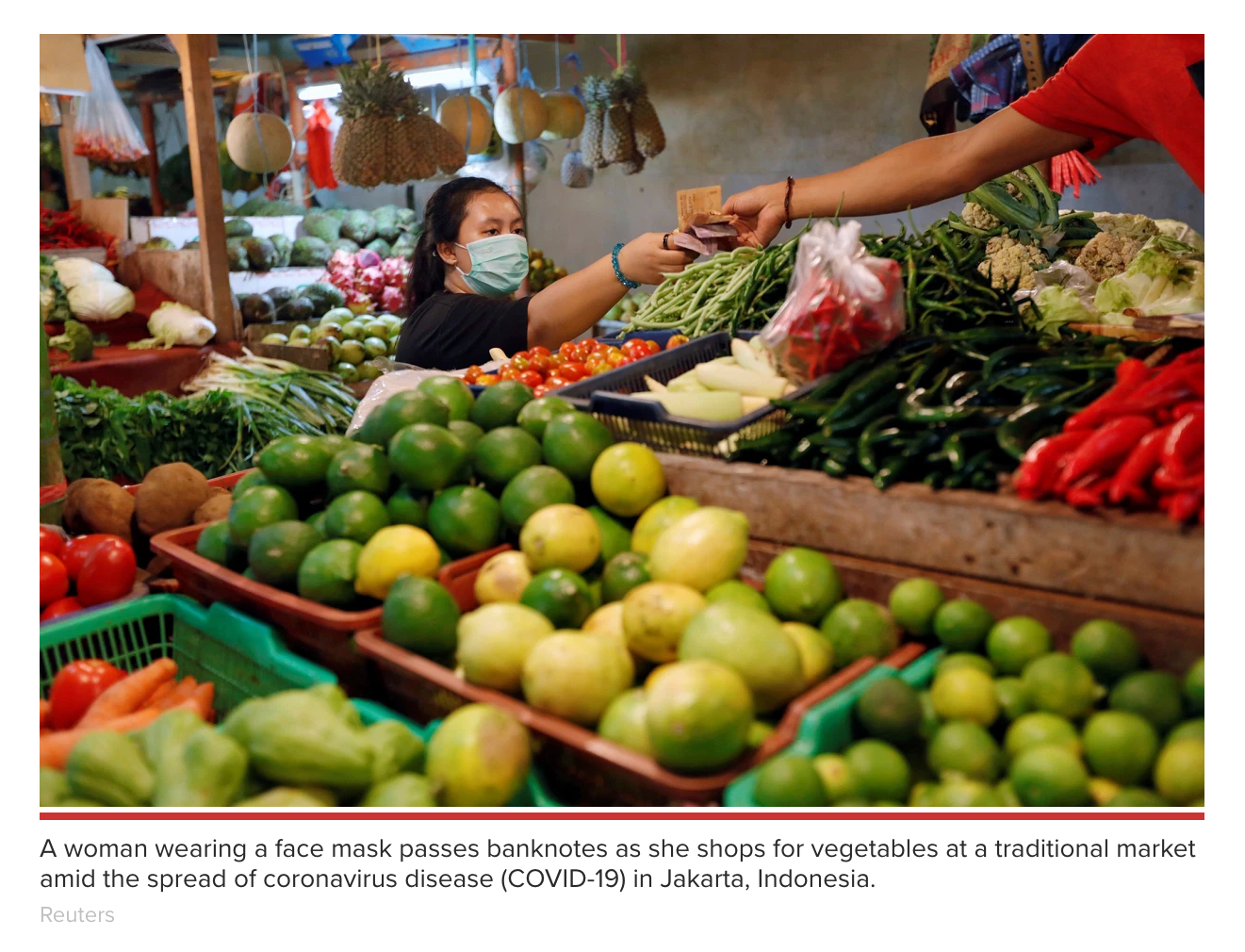 By Associated Press
March 18, 2020 | 11:54am
JAKARTA – Indonesian police have ordered retailers to ration purchases of staple foods to contain panic buying amid a spike in coronavirus cases in the Southeast Asian country, while the president weighed up a cut in fuel prices to reflect tumbling oil prices.

Indonesians have been stocking up on basic necessities, as well as medical supplies, since President Joko Widodo announced the first confirmed cases of the disease in the world’s fourth most populous country on March 2.

Shops have seen long queues of customers stocking up on items such as dried noodles, despite authorities telling the public there was no need for panic buying.

The police’s criminal investigation division has sent a letter to all stakeholders ordering the rationing of purchase of rice for personal use at a maximum of 22 lbs, sugar at 4.4 lbs, cooking oil at 4 liters and instant noodles at two cartons, according to a copy of the letter reviewed by Reuters.

Police spokesman Argo Yuwono said rationing applied only in areas affected by the virus outbreak. Indonesia has reported 172 cases and at least five deaths as of Tuesday, with most clustered around Jakarta.

“If there is any increase of staple food prices, we will check where the bottlenecks are and we will take action against hoarding,” Yuwono said via text message.

Prices of garlic, sugar and onions have jumped recently due to disruptions in imports from China and a late sugarcane harvest, though authorities said new supplies were being imported.

Police officers and state food procurement agency Bulog on Wednesday inspected supplies of staples in markets around Jakarta, including at wholesale markets, Bulog said in a statement.

Bulog has 1.65 million tons of rice in its warehouses, enough to meet rising demand due to the spread of the virus, as well as for the Muslim holy month of Ramadan beginning in late April, the firm said.

Meanwhile, President Widodo asked his cabinet ministers in a video conference to assess whether weaker global oil prices could allow room for cuts in domestic subsidized and non-subsidized fuel prices to support the economy.

The Indonesian government has pledged $8 billion of stimulus to encourage economic growth, including tax breaks for some workers in manufacturing, as the coronavirus pandemic disrupts the global economy.