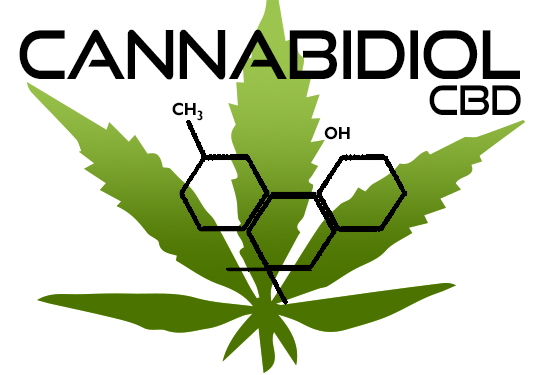 The largest-ever survey conducted on cannabidiol (CBD) users found 80 percent of respondents reporting the cannabinoid “very effective” or “extremely effective” in treating their respective conditions, with 42 percent reporting they actually stopped using traditional prescription and over-the-counter medicines and replacing them with CBD-based products.

The study was conducted by HelloMD, one of the nation’s largest online communities of medical cannabis patients, and Brightfield Group, a marketing and research firm specializing in cannabis industry data and analysis.

Women gravitating more toward CBD
Dr. Perry Solomon, chief medical officer for HelloMD, said he was “a little surprised” that women represented the majority of CBD users in the study, noting that a previous study conducted by the company found 36 percent of women used cannabis generally, and another found 44 percent of women consumed cannabis.

Bethany Gomez, director of research for Brightfield Group, said she believes part of the reason women used CBD-only products more than their male counterparts is that they tend to do more research and, while laypersons still don’t know much about CBD, women often look deeper into the information when trying to treat their condition.

“Women are doing more research and more aware of the products,” she said in an interview. “As well as CBD may be beneficial for them especially in conditions more interceded with women.”

Of those, 42 percent have replaced their over-the-counter or prescription medication with CBD, while 37 percent reported using traditional medications in conjunction with cannabis products, with 20 percent saying they alternate between the two. Just 1 percent of respondents said they used other medicines instead of cannabis. Slightly more hemp-derived CBD users (43 percent) used cannabis in lieu of traditional medications than those who use whole plant-derived CBD products (40 percent.) Sixty-six percent of respondents indicated that, overall, CBD therapies were either “much more effective” or “more effective” than over-the-counter medicines.

Solomon said he was surprised by the number of people who stopped using traditional medication in favor of CBD.

“If people are able to cut down on opioids … and even anti-inflammatories … it’s a huge win for anyone that wants to try and get off traditional medication or finds that it doesn’t work,” he explained. “That being said I think people need to be very cognizant about what and where they are purchasing just in terms of the quality of the CBD.”

Survey respondents indicated that vape pens were their delivery method of choice, which Gomez said was in line with national industry trends.

“People are increasingly looking to vape as opposed to flower or as opposed to other product types because it’s a healthier method of consumption,” she said. “Particularly for CBD, there’s more products available and when it comes to CBD people want to go toward more packaged products. … It’s fast-acting and it’s reliable.”

Solomon explained that while there may be some consumer concerns about components of vape pens – such as the coils and nickel used in production – the availability and the ease of using the device makes them a popular option.

“It’s just what’s easier for the patient, and how soon do they want it to work,” he said, adding that CBD tincture doesn’t have any of those byproducts but takes more time for the body to process.

According to the research, CW Hemp’s Charlotte’s Web was far and away the most popular brand. Plus CBD Oil, Mary’s Medicinals, TetraLabs, and Bluebird Botanicals rounded out the top five – although it should be noted that the majority of the 2,400 HelloMD members (86 percent) hailed from California. One percent each resided in New York and Arizona, and about 1 percent lived in Canada and Europe. The remainder was from 41 other U.S. states.