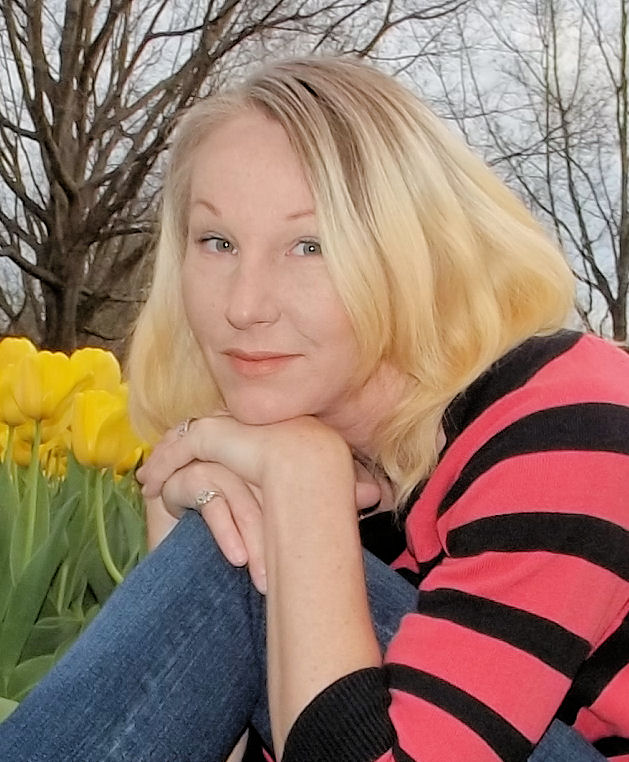 My name is Kelly Devine I’m 43 and disabled. I live in Frankfort, KY but from Baltimore/DC. I use to work for Fed Ex Ground and AGE. I’ve been a package handler and an Insurance Issue Clerk for the military. I recently had an appointment with my pain management in Louisville, KY after using kratom for nearly 8 months I have been told they are excited I’m doing so much better, they were concerned I was not going to make it, referring to my past 5 suicide attempts. Keep doing what you’ve been doing! Well, what I’ve been doing … was using kratom. My concern is when I went to the doctor on 7/23/15, I was informed the Pain Management is now testing for the alkaloid mitragynine. They informed me that kratom is banned in Kentucky and illegal. However, I created and run Kentucky Kratom United almost as long as I’ve been using kratom and I do know the facts. It is not banned in KY nor is it on the DEA’s list of banned substances. (on that date) I was told a Mr. Keltner from the LMPD informed them (doctors) it is a controlled substance. I suffer Chronic Fibromyalgia, Degenerative Disc Disease, Spinal Stenosis, Carpal Tunnel Syndrome, Narcolepsy, Depression, Anxiety and PTSD. The symptoms from the combination of diseases I have can be so over whelming some days I can’t tell you what hurts worse, they all hurt equally. Before kratom I’d sleep 3 and 7 days in a row, I’d be tied to the couch or bed from lack of energy, chronic pain and depression. I have been on so many medications it would take hours to put them all on a list so I’ll relay some that I can remember. Viibryd, Prednisone, Fentanyl Patch, Oxycontin, Norco, Percocet, Endocet, Opana, Trazodone, Amitriptyline, Carisoprodol, just to name a few. For the last 20 years I have been getting Physical Therapy, Chiropractor, Exercise, Injection Therapy and Hydrotherapy. Still I suffered! I became so ill I could no longer work and was 3 years ago and was granted Disability. Well 8 months ago I was in a Chronic Pain Support group on Face Book when another member sent me a message telling me a story of this new plant she found and her chronic pain is now manageable, you can only imagine my response that one plant could bring this lifeless body back from the dead. It took me a month of conversations, investigating, and a lot of questions and “what if’s”. Right before Christmas I took the plunge, I ordered a sample from an on line vendor because my friend explained the dangers of buying kratom in a “smoke shop”. Well Christmas came and so did my sample! I followed the directions friends told me and started small, I was astonished! With in 20 minutes my pain just melted away, no high, no blurred vision, no paranoia, no hallucinations, it was just “gone”! I’ve been sold ever since. I have not tried suicide, cutting or burning my arm as a pain distraction since life changing leap of faith. Being off 11 medications I have a better quality life, before I would pass out or have black outs from all the medications I was on. Today I remember everything from the moment I wake up … to the moment I fall asleep. I am a daughter today, a sister and aunt I am so many other things today rather than a soulless shell of existence. I do chores around the house, I can go to family functions, where before I was asked to NOT come because my medications made me an embarrassment to my family and an embarrassment to myself. If doctors and states ban kratom, I will be back on all the medication, back to the weekly ER visits, multiple doctor visits a week, back to “my life as Death himself”. The thought of not having kratom leads me down that dark path of “I’ll die, I’ll just end it all”, and just for today, I do NOT want to die. Please do not make me choose between kratom and freedom from the chains of chronic pain and suffering I have become so accustomed to. Being a zombie and still in pain is no way to live, “no quality of life”, a phrase I spoke of often during my 5 suicide attempts and the visits and some extended to the mental hospitals. It is not a choice I want to have to make. Please keep kratom legal, reverse the bans so others can live life again as I do, please I beg all the medical doctors. Do not make us choose treatment and medical care over kratom. I needed pain management and because of an un-informed officer explained his opinion to my medical care team instead of the law, I no longer have a pain management doctor. That means no more injection therapy, physical therapy or check up’s. So you see now, this plant staying legal is even more important NOW because I WAS FORCED into making a decision, and I choose kratom over medications. Is this legal? I’m sure it is not, but do I miss the monthly and sometimes weekly doctor appointments or long drives to Louisville? No, not really, do I miss filling my prescriptions? No. You see the biggest fear I really have is the separation anxiety I have from knowing if anything goes wrong I no longer have ANYONE to fall back on, so keeping kratom legal is more important now than ever before! PLEASE keep kratom legal!