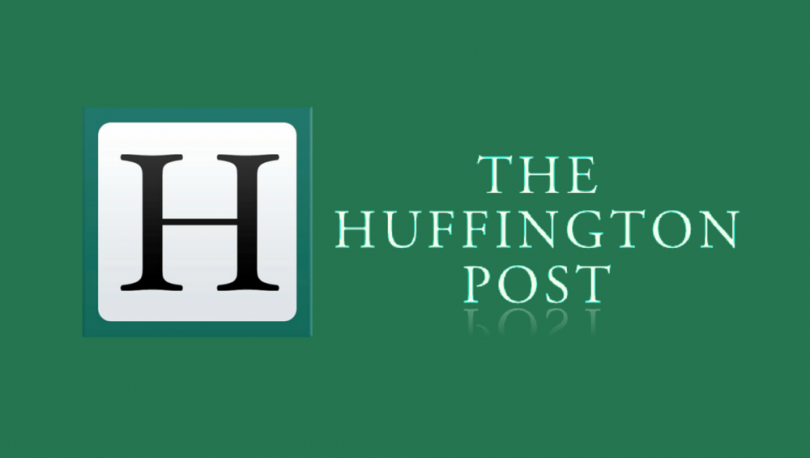 Kratom, a tree that grows in many countries in southeast Asia, is a member of the coffee family. Its leaves, generally brewed into a tea, have stimulant and relaxing properties that have long been prized by farmers and indigenous peoples and used in traditional medicine.

Kratom’s active ingredients bind to opioid receptors, but not nearly so powerfully as do the much more dangerous opioids produced by the drug industry and by the drug cartels.

Not surprisingly, Kratom has begun to achieve some popularity in the US among chronic pain patients trying to avoid the opioid compounds so often dispensed carelessly by doctors. It is also used by people trying to withdraw from opioid or alcohol dependency.

Kratom appears to be relatively safe. Only a handful of deaths occur every year in the US- and these only among those who are also using other more lethal drugs.

Compare this to the almost 20,000 deaths a year from the drug company opioids and the more than 10,000 deaths arising street drug opioids pushed by the drug cartels.

When it comes to rating drug danger, Kratom seems to be something of a mild pussycat; while prescription opioids are the most ferocious of tigers.

DEA Targets Kratom
For reasons that remain unclear, the Drug Enforcement Administration recently decided to radically restrict the use of Kratom. It announced its intention to declare it a Schedule I substance, thereby lumping it with the much more powerful and dangerous drugs, like LSD and heroin.

An immediate and impassioned pushback from Kratom users and vendors was successful in stopping the DEA in its tracks. I usually have great distrust of crowd wisdom when it comes to drug policy decisions, but in this case the public was right and the DEA was wrong. The DEA has gracefully backed down, agreeing to delay any decision on Kratom pending a much more thorough review that will also include public input and it is encouraging more research on its safety and efficacy.

It is far too early to have any informed judgment of the proper medical indications for Kratom, if any, and its risk/benefit ratio in chronic pain and in helping people withdraw from other addictions. We will not really understand the appropriate medical role of Kratom without years of study to determine all its positive and negative effects.

But one thing is already crystal clear. Kratom, like pot, is orders of magnitude safer than both prescription opioids and street opioids. Plant psychotropics that have been around a long time do have their risks, but these pale in comparison to the enormously more powerful synthetics developed by the drug company labs and drug cartel labs.

So we are stuck with a puzzling paradox. The DEA and FDA have both been far too late, and done far too little, in their efforts to curb the disastrous epidemic of prescription opioid addiciton. In contrast, the DEA and FDA have been far too eager and far too zealous in their restriction of pot and now Kratom. Their priorities seem to be upside down.

Why The Double Standard?
I think the best explanation is that the DEA is still fighting its 45 year long, never-ending, “war on drugs”- a war we couldn’t possibly win and have already conclusively lost.

Deterrence has been a total failure- despite aggressive DEA efforts, illegal drugs are more available now and much cheaper than they have ever been before.

And the clinical, economic, political, and social collateral damage has been incalculable, not only in our own country, but even more in the supplying countries where most of the misguided battles have been fought.

Meanwhile, we failed to fight a war on drugs that we couldn’t possibly lose- if only there was the will to take on a politically powerful opponent.

Pharma has gotten an almost free and obscenely profitable ride in its legal, but morally repellent, efforts to saturate the market with highly addictive opioid, stimulant, and benzo pills. These are often prescribed for inappropriate or non-existent indications and are marketed with little or no concern about the harms done to patients and to society.

The DEA should get its priorities straight.  Since prescription opioids are by far the biggest killer, the DEA should go after the drug companies and doctors most responsible. Pot and Kratom are not big killers and shouldn’t be a distraction from attacking the prescription opioids that are. The DEA spends too much money and effort going after low level drug dealers, too little money and effort going after high level Pharma execs and docs.

The DEA should stop over-reacting to the relatively small, and mostly theoretical, safety risks of Kratom and pot and stop under-reacting to the daily tragedies caused by the often lethal products pushed so aggressively (and sometimes criminally) by drug companies.

Allen Frances is a professor emeritus at Duke University and was the chairman of the DSM-IV task force.