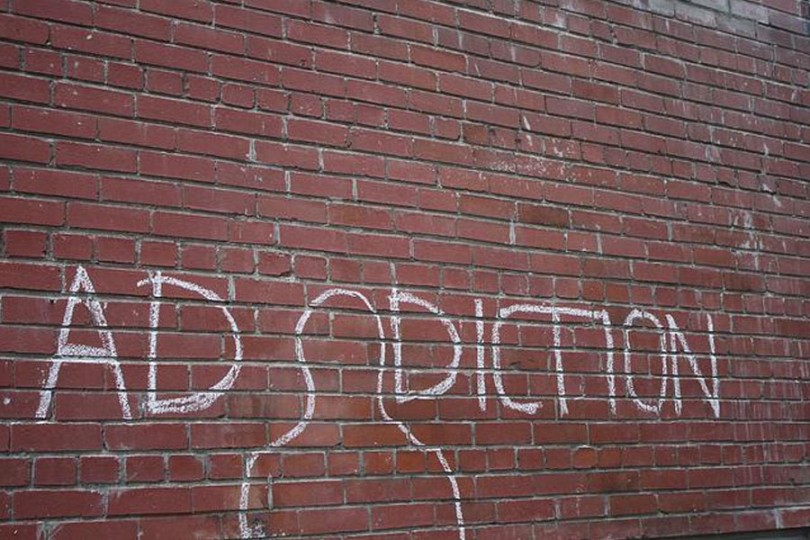 Kratom is a Thai plant reputed for its ability to help former heroin addicts kick their habit, but some warn that the plant’s dependence-forming characteristics may be enough to lure former users back down the path of addiction.

Develop a drug habit, go to rehab, and get clean only to return a few months laters: It’s a popular cycle throughout America, as the nation is the in midst of a serious heroin outbreak. But in South Florida, there is one extra component to this common circuit and it’s a plant known as kratom. The Asian plant allegedly has pain-relieving characteristics, but in South Florida especially, as well as other areas of the United States, the drug is increasingly used by former addicts in the midst of withdrawal, The New York Times reported.

…people like me who are addicts and alcoholics, they think just because it’s legal, it’s fine.
Unfortunately, for every addict who has found relief through kratom, there are those who found the drug only further fueled their desire for a stronger high, eventually leading them right back to the opiates they were trying so hard to escape. Dariya Pankova, a 23-year-old former heroin addiction told the Times how kratom revived her desire for heroin, eventually resulting in relapse.

“It’s preying on the weak and the broken,” Pankova, 23, told the Times. “It’s a mind-altering substance, so people like me who are addicts and alcoholics, they think just because it’s legal, it’s fine. It’s a huge epidemic down here, and it’s causing a lot of relapses.”

The leaves of the Kratom tree produce a pleasant buzz and mild high when consumed. It’s consumed mostly in tea form, though it can be chewed in its natural state. According to Fox News, the leaves’ effects are due to two chemical compounds: mitragynine and alkaloids. Although the plant contains no opiates, the chemical compounds do bind to the same receptors in the brain as opiates do, producing a similar effect.

Currently, the FDA lists kratom as a botanic dietary supplement, making its sale and use legal.
The problem with kratom is that scientists aren’t exactly sure what it’s capable of. Although the plant has played an integral role in Eastern medicine for centuries as a natural way to reduce pain, it’s relatively new to Western medicine; the U.S. is currently at a crossroads with its attitude towards the Southeast Asian plant. While kratom is banned in a handful of states such as Indiana, Tennessee, and Vermont, in other areas of the country, like New York and Colorado, kratom is sold under-the-counter in everywhere from hip bars to dingy gas stations, the Times reported.

Currently, the Food and Drug Administration lists kratom as a botanic dietary supplement, making its sale and use legal. What’s more, while the Drug Enforcement Agency has listed the plant as a “drug of concern,” it has not classified Kratom as a controlled substance. Although the agency acknowledges the drug has adverse effects, such as addiction, due to the lack of scientific data, they have not given kratom a stricter classification.

Dana was born and raised in New York but spent five years in England studying at The University of Hertfordshire and drinking an unnatural amount of tea. She has an MA in Journalism and Media Communications and enjoys covering science and technology stories for Medical Daily. Dana previously worked for Cover Media in London and has contributed to Newsweek magazine.