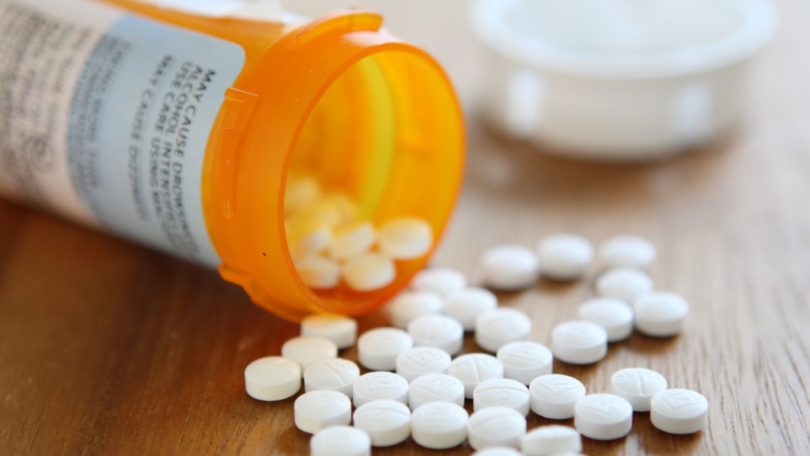 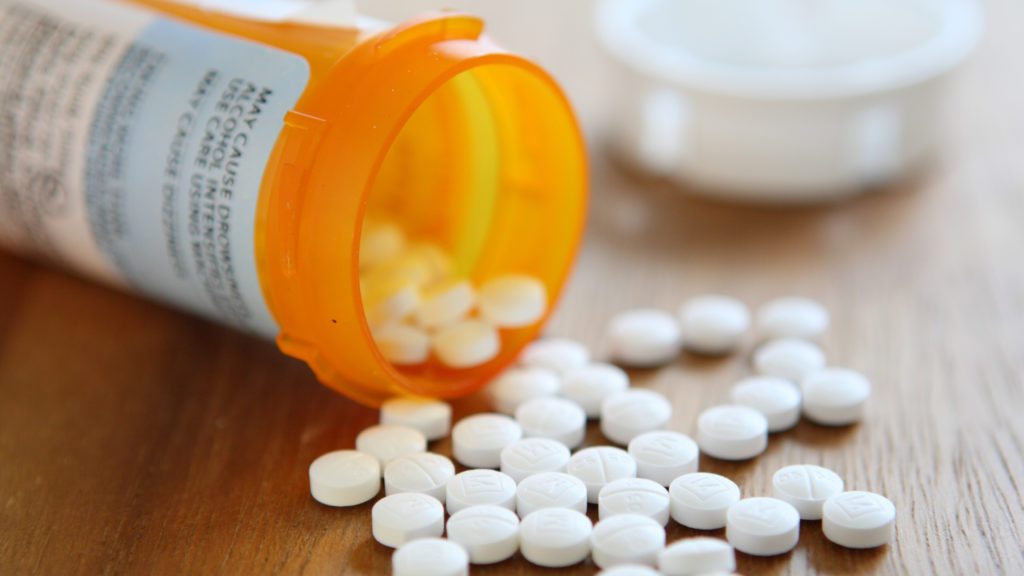 Amid a rising toll of opioid overdoses, recommendations discouraging their use to treat pain seem to make sense. Yet the devil is in the details: how recommendations play out in real life can harm the very patients they purport to protect. A new proposal from the Centers for Medicare and Medicaid Services to enforce hard limits on opioid dosing is a dangerous case in point

There’s no doubt that we needed to curtail the opioid supply. The decade of 2001-2011 saw a pattern of increasing prescriptions for these drugs, often without attention to risks of overdose or addiction. Some patients developed addictions to them; estimates from the Centers for Disease Control and Prevention range from 0.7 percent to 6 percent. Worse, opioid pills became ubiquitous in communities across the country, spread through sale, theft, and sharing with others, notably with young adults.

The prescribing tide has turned: Private and governmental data show that the number of prescriptions for opioids has been falling since 2012. Reassuringly, federal surveys show that misuse of pain relievers bottomed out in 2014-15.

Nevertheless, the CDC produced a guideline in 2016 that recommended shorter durations for opioid prescriptions and the use of non-drug treatments for pain. It also suggested keeping opioid doses lower than the equivalent of 90 milligrams of morphine. As the guideline acknowledged, its recommendations reflected weak scientific evidence. Problematically, it was silent on how to care for patients already receiving doses higher than the 90 milligram threshold.

To its credit, the guideline endorsed treating patients as individuals, not numbers. A CDC official wrote to one patient that the guideline “is not a rule, regulation, or law. … It is not intended to take away physician discretion or decision-making.”

Unfortunately, these mitigating features were undermined by intemperate publicity that vilified opioids for pain. Opioids for pain “are just as addictive is heroin,” proclaimed CDC Director Dr. Tom Frieden. Such statements buttress a fantasy that the tragedy of opioid overdoses and deaths will be solved in doctors’ offices, primarily by upending the care of 5 to 8 million Americans who receive opioids for pain, even when most individuals with opioid addiction did not start as pain patients.

The progression of the guidelines from “voluntary” to “enforceable” has culminated in a draft policy from CMS. It would block all prescriptions above the CDC threshold of 90 milligrams unless complex bureaucratic barriers are surmounted. Many pharmacy plans are already enforcing this approach. Under that plan, many patients suffering with chronic pain would lose access to the medicines they are currently taking, all in the name of reversing a tide of death increasingly defined by non-prescribed opioids such as heroin and fentanyl.

The logic of doing this is untested. There have been no prospective clinical studies to show that discontinuing opioids for currently stable pain patients helps those patients or anyone else. While doing so could help some, it will destabilize others and likely promote the use of heroin or other drugs. In effect, pain patients currently taking opioids long-term have become involuntary participants in an experiment, with their lives at stake.

Turning the voluntary guidelines into strict policy is unfortunate for three reasons.

First, it reflects a myopic misunderstanding of addiction’s causes, one at odds with a landmark report issued by the US surgeon general in November 2016. While the supply of drugs matters, whether people develop addiction to opioids reflects diverse factors including age, biology, and whether their lives include opportunities for rewarding activities like work and family or lacks those opportunities. Restricting prescriptions through aggressive regulation invites the outcomes seen in Prohibition, 90 years ago. To be fair to Prohibition, cirrhosis deaths did decline. But echoing that era’s gangsters and moonshine, we now face a galloping criminal trade in drugs of greater potency and lethality. Overdoses have skyrocketed, mostly from heroin and illicit fentanyl. In a Massachusetts review of overdoses, just 8 percent of those who had overdosed had received opioid prescriptions in the prior month.

Second, we have alternatives to bureaucratic controls. These include promoting and paying for treatments that de-emphasize pills. Important work by the Department of Veterans Affairs shows how to identify patients with elevated risk for harm from opioids and how to mitigate the risks.

Third and most troubling is the increasingly inhumane treatment of patients with chronic pain. Fearing investigation or sanction, physicians caring for patients on long-term opioids face a dire choice: to involuntarily terminate prescriptions for patients who are otherwise stable, or to carry on as embattled, unprotected professionals, subject to bureaucratic muscle and public shaming from every direction.

In this context, we cannot be surprised by a flurry of reports, in the press, social media, and the medical literature describing pain patients entering acute withdrawal, losing function, committing suicide, or dying in jail. The CMS policy, if adopted, will accelerate this trend.Sign up for our First Opinion newsletter

This loss of access occurs several ways. A pharmacy benefit program may refuse to cover the prescription because it has already enacted the changes that CMS is proposing to make mandatory. A physician may feel threatened by employers or regulators, and believes his or her professional survival depends on reducing opioid doses — involuntarily and without the patient’s consent — to thresholds that the CDC itself described as voluntary and not mandatory. Or state regulators have imposed such burdensome requirements that no physician in a given region can sustain prescriptions for their patients. Such patients are then “orphaned,” compelled to seek treatment from other physicians across the country.

Given the expertise in addiction among these physicians, it should be particularly worrisome that they believe the present pill-control campaign has gone too far. And yet, the ethics are clear: It should never be acceptable for us to countenance the death of one patient in the avowed service of protecting others, even more so when the projected benefit is unproven.

Surgeon General Dr. Vivek Murthy made an underappreciated declaration in a recent interview with the New England Journal of Medicine. “We cannot allow the pendulum to swing to the other extreme here, where we deny people who need opioid medications those actual medications. … We are trying to find an appropriate middle ground,” he said.

As addiction professionals, we agree wholeheartedly.

Stefan G. Kertesz, MD, and Adam J. Gordon, MD, are physicians in both internal medicine and addiction medicine. Dr. Kertesz is an associate professor of preventive medicine at the University of Alabama at Birmingham School of Medicine; Dr. Gordon is a professor of medicine at the University of Pittsburgh School of Medicine and editor of the journal Substance Abuse. The views expressed here are their own and do not reflect positions held by their employers.