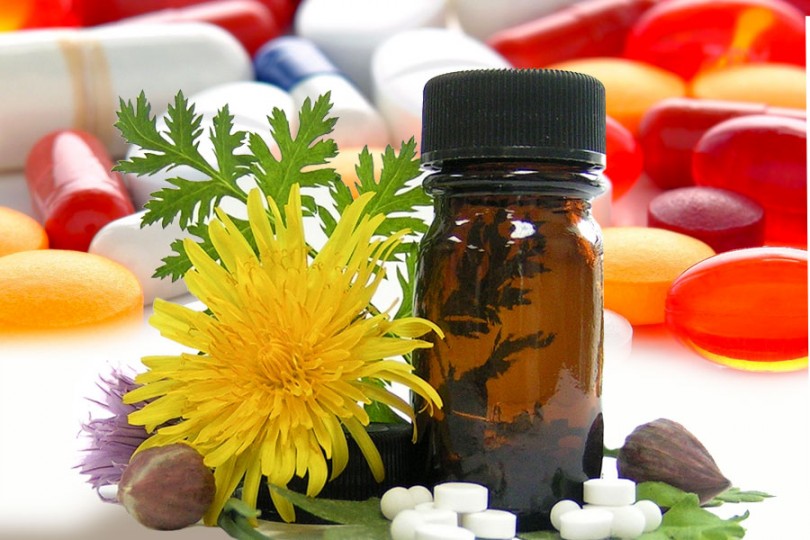 According to new research in the Journal of the American Medical Association, more Americans than ever are taking prescription drugs — close to 60 percent of U.S. adults. The research surveyed more than 37,000 adults to find that the percentage of people taking prescription drugs rose from 51 percent of the adult population in 1999 to 59 percent in 2011.

We at the World Coalition for Botanical Development (WCBD) are shocked at these numbers and believe that safe, natural alternatives are an answer to the spike in pharmaceutical over-treatment for so many ailments. A particular focus is the continued availability of kratom as an effective natural supplement. Kratom, a 100 percent natural plant and herbal supplement from Southeast Asia, has been used safely for hundreds of years as a natural analgesic, muscle relaxer, anti-inflammatory, antioxidant, and opioid withdrawal treatment.

100 percent natural plant and herbal supplement from Southeast Asia
“This was the clarion call to wake up, smell the coffee (another botanical) and delve more deeply into natural agents and understand mechanisms of action and implement in my family medicine practice,” he said. “Kratom now is a ‘must have’ adjunct to numerous long term conditions and its role in my practice already exceeds ‘usual and customary’ uses.”

Another kratom advocate in the medical profession is Dr. Gerald Wall, a retired New Jersey pharmacist. He discovered kratom while searching for a holistic and alternative cure for chronic fatigue and a near life-time of severe pain in his legs. As a pharmacist, he had access to all kinds of pain pharmaceuticals, and like many, didn’t like their side effects. “With kratom there are no negative side effects or responses,” he said.

With kratom there are no negative side effects or responses
He found that with kratom, he could move with no pain, had increased energy and stamina, and could exercise vigorously.

Ryan Estevez, MD, PhD, MPH is a psychiatrist and psychopharmacologist who has worked for years in emergency rooms, community health centers, and prisons adds: “In fact, there is emerging evidence that kratom can be helpful in alleviating symptoms of opioid withdrawal.”

So, instead of the usual medical industry knee-jerk reaction in prescribing drugs for all ailments, let’s focus on beneficial, 100 percent natural botanicals that have proven remedies and could help many, many more.