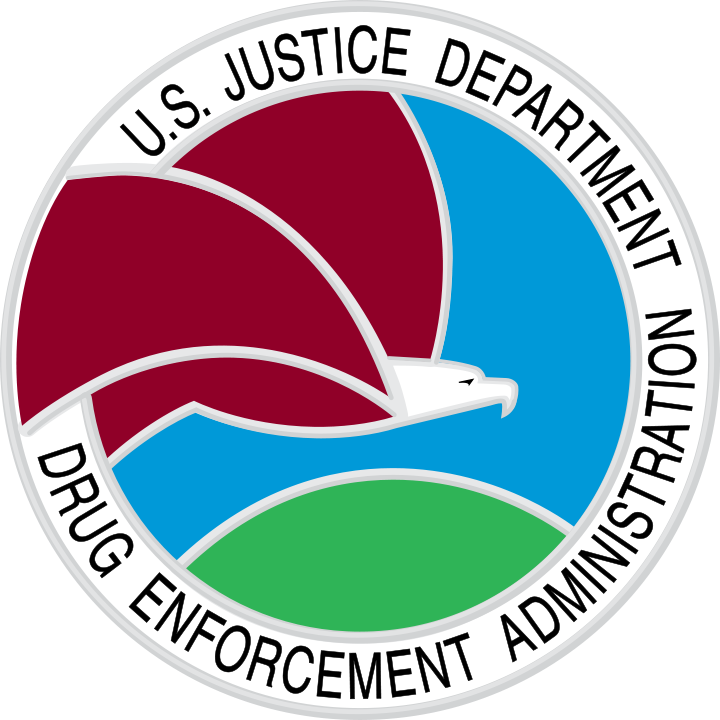 Clarification of the New Drug Code (7350) for Marijuana Extract

Note regarding this rule – In light of questions that the Drug Enforcement Administration has received from members of the public following the publication of the Final Rule establishing a new Controlled Substance Code Number (drug code) for marijuana extract, DEA makes the following clarification:

As explained in the Final Rule, the creation of this new drug code was primarily intended to give DEA more precise accounting to assist the agency in carrying out its obligations to provide certain reports required by U.S. treaty obligations. Because the Final Rule did not add any substance to the schedules that was not already controlled, and did not change the schedule of any substance, it was not a scheduling action under 21 U.S.C. §§ 811 and 812.

1 The CSA states: “The term ‘marihuana’ means all parts of the plant Cannabis sativa L., whether growing or not; the seeds thereof; the resin extracted from any part of such plant; and every compound, manufacture, salt, derivative, mixture, or preparation of such plant, its seeds or resin. Such term does not include the mature stalks of such plant, fiber produced from such stalks, oil or cake made from the seeds of such plant, any other compound, manufacture, salt, derivative, mixture, or preparation of such mature stalks (except the resin extracted therefrom), fiber, oil, or cake, or the sterilized seed of such plant which is incapable of germination.” 21 U.S.C. § 802(16).