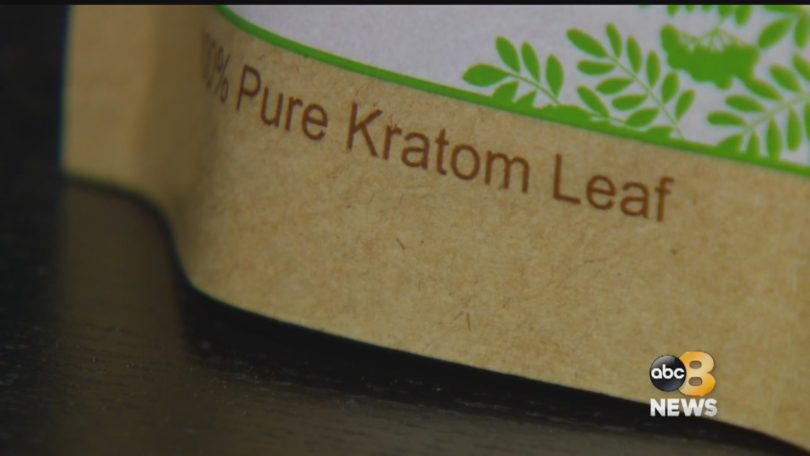 “I was clean for about a year and then those thoughts came back, I started obsessing, wanting to use heroin,” said Jeremy Tillem.

Tillem was a heroin addict for more than 11 years before he got clean. He says when he started getting urges to use again after a year, someone told him about Kratom.

“I do not want to go back to doing dope man, I don’t want to ruin my life, I’ve been down that road so I decided to try Kratom,” said Tillem.

He says it saved his life but medical examiners in New York and Florida have recently blamed Kratom for two deaths. It’s a claim the American Kratom Institute has tried to debunk by having a molecular biologist issue an analysis of the ME reports calling them inaccurate. Tillem says he agrees.

“To say that was Kratom was the main cause of their death, that’s just outrageous,” said Tillem.

But medical professionals are not so sure.

“It’s definitely something to be concerned about,” said Dr. Kirk Cumpston with the Virginia Poison Center earlier this year.

We interviewed Cumpston about Kratom back in February. He said at the time he didn’t see a big difference between Kratom and other drugs.

“And that’s why it works to wean them off of heroin and other opioids because it’s doing the same thing,” said Cumpston.

He said the biggest danger is that Kratom is unregulated, meaning anything could be in it.

“People’s lives are in danger when they use products that aren’t proven to be safe,” said Cumpston.

“For somebody to use essentially it’s a plant to kind of stabilize them to get out that rat race so they can stop stealing from stores, committing crimes, I think it’s a no-brainer,” said Tillem.

The DEA banned Kratom last year but the ban has since been lifted. It could be banned again as they wait for a recommendation from the FDA.