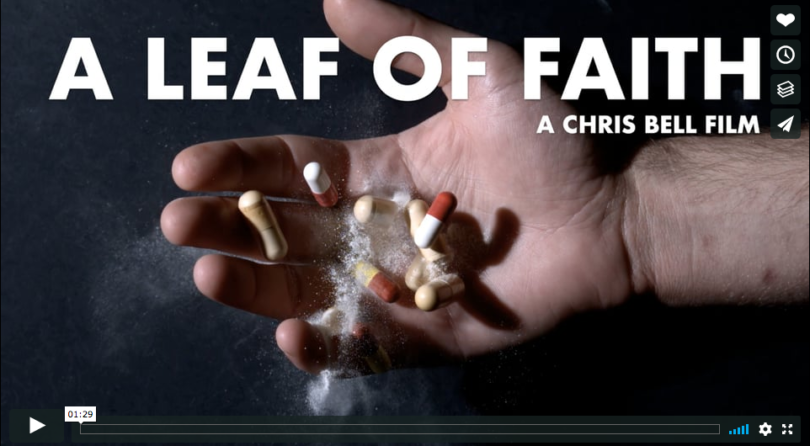 In America we have a 9/11 scale loss every three weeks not by terrorists, but from opioid painkillers. The thing killing 30,000 Americans a year comes in a little white pill in an amber bottle with your name on it. Opioid painkillers are the leading cause of accidental death in the United States.

We believe we came across a solution that has the potential to cure America’s opiate epidemic. It exists in a plant called Kratom that grows in Southeast Asia. It’s a part of the coffee plant and it carries alkaloids that kill pain, give energy, wean people off opioids, and even suppress some from social anxiety without deadly side effects, withdrawal symptoms or addiction symptoms.

Sounds too good to be true, right? Well, it was. In October of last year the DEA announced this innocent plant that can save the world would become a schedule 1 drug that would sit in the same category as crystal meth and heroin.

After a double hip replacement surgery, a 6-year opiate addiction, and losing his older brother to pills, Chris Bell made it his mission to help others get out of pain by killing the pain, not the patient.

Join Chris Bell as he explores the natural world of this never before known harmless leaf that could be the perfect human medicine, while providing answers to all his questions and no doubt test his faith.