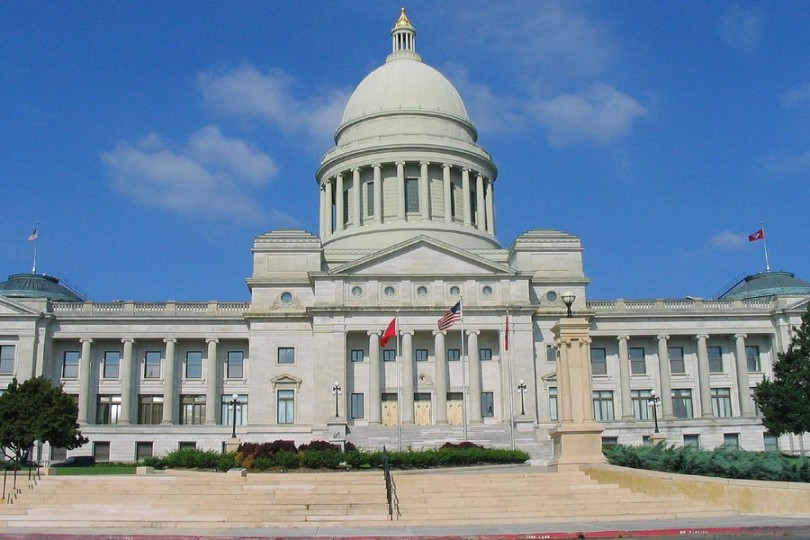 Until recently, the sale of Mitragynine, commonly known as Kratom and marketed as a “legal opioid”, has been legal and unregulated in Arkansas. In October of 2015, the State of Arkansas joined other states in adding Kratom to the schedule of illegal drugs and has categorized it as Schedule I – highly addictive with no medical value. Some area businesses have continued to sell the product prompting the Fourth Judicial Drug Task Force to take enforcement action in an effort to educate businesses and the public as to the status of the drug.
arkansas kratom law
arkansas controlled_substances_list