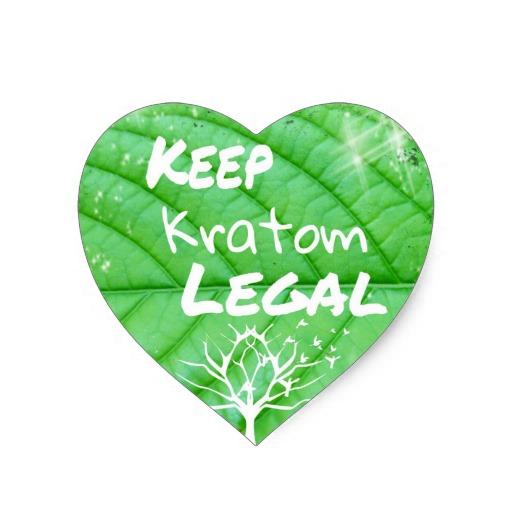 The cavalry is arriving on the kratom front. As the war on kratom progresses, the need for backup grows, luckily many of the members of Congress who helped support the South East Asian plant are signing back on to stand up against the FDA in their bid to make kratom inaccessible to the estimated millions of Americans who find it helpful. Last year, the Pocan-Samon Dear Colleague letter circulated within the House and one led by Senator Orrin Hatch in the Senate were instrumental in the historic victory of the kratom community against attempted legislative overreach. Reddit user pwk11 said when he called Congressman Lobiondo’s office during the ban, the assistant had never heard of it. After passing over some relevant facts, there was a phone call from Lobiondo with thanks for putting the kratom issue on their radar.

The Pocan-Lobiondo letter to the DEA is currently circulating until early January, so there is still plenty of time to contact your local representatives and encourage them to add their signature in solidarity. The Pocan-Lobiondo letter is aimed at reserving both consumer access and the availability of future scientific research into kratom as well as to prevent “agency overreach.” The issue of agency overreach is at the heart of the kratom ban story. It shines a light on how certain agencies may occasionally be subverted by powerful interests which would result in agencies entrusted with the public health making up lies while hiding evidence of the deadly potential of certain legal prescription drugs.

Thank you for your support last yr signing the Pocan/Salmon letter re #Kratom. We would love your support again this year. To help #keepKratomLegal Please sign & support Pocan/LoBiondo & Brat/Polis Dear Colleague letters. Thank you ?? @RepRohrabacher https://t.co/gVn83Vt0ni

The Pocan-Lobiondo Dear Colleague letter, like Pocan-Samon and Hatch’s letter before, are bipartisan which is not only refreshing in the age of hyper-partisan politics but a sign of how the importance of this plant to so many people transcends party lines. The Pocan-Lobiondo letter encourages the DEA to “employ all the available scientific information on kratom before making any final decisions on the scheduling of this natural product under the Controlled Substances Act (CSA).”

The letter points out how kratom is used as a tea by many and, botanically speaking, is related to the coffee plant. Also mentioned is how despite complaints by the FDA that kratom is “unstudied” even the National Institute of Health has funded research into the plant showing it is significantly safer than the synthetics for which it is used as an alternative.

To find out more about what you can do, check out our previous article regarding the call-to-action issued by the American Kratom Association last month.