“The Cabinet has approved in principle removing kratom leaves from Category V of Thailand’s list of narcotics.” 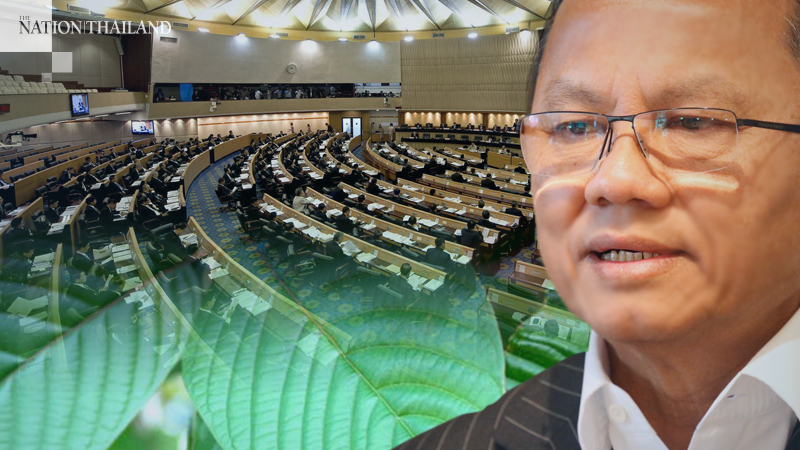 Somsak Thepsuthin, Minister of Justice
By The Nation
The Cabinet has approved in principle removing kratom leaves from Category V of Thailand’s list of narcotics.

Deputy Government Spokesperson Traisulee Traisoranakul said on Tuesday (March 10) that the Cabinet had approved the Ministry of Justice’s draft Narcotics Act which proposes removing kratom from Category V of Thailand’s list of narcotics and cancel penalties for offenses relating to kratom.

“The cancellation, including certain restrictions related to medical use, are meant to align it with the current environment where people, especially farmers and laborers in the southern region, consumed kratom leaves,” she said.

“Also, classifying kratom as narcotics made it impossible to tap its potential for commercial and industrial use, details of which will be prepared later.”

She added that currently there are only four countries that classified kratom as narcotics — Thailand, Vietnam, South Korea and India.

“Internationally, kratom was not classified as narcotics or controlled under international narcotic laws,” she added.