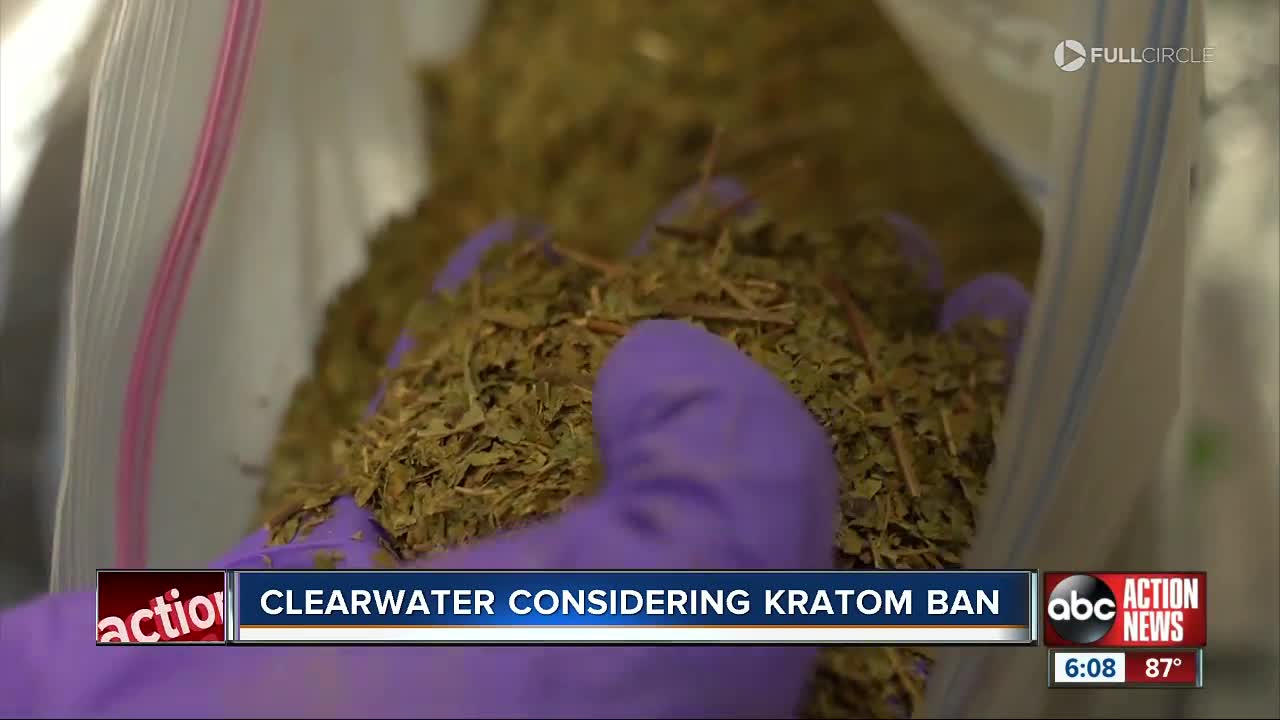 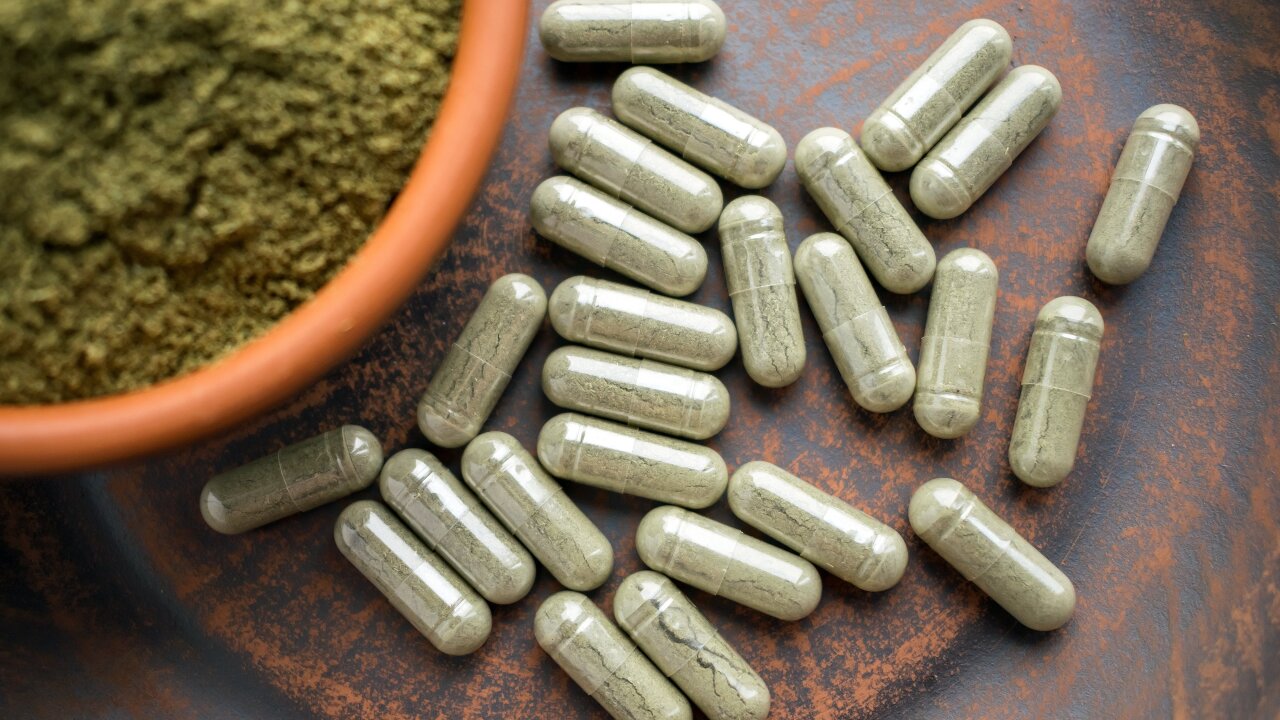 CLEARWATER, Fla. — The debate over kratom continues. Now Clearwater leaders are researching to see if they should ban it.

The kratom tree comes from Southeast Asia. It’s been at the center of controversy for years. But that hasn’t stopped those who like kratom from using it.

Shane Cox Sr. owns The Garden of Tea in Clearwater. He sells CBD and Kratom. A lot of his customers come for kratom.

On the other side of that argument, some parents say Kratom has had negative effects on their kids, even killing some. Kratom is loosely linked to 44 deaths, according to the FDA. The American Kratom Association is pushing back on that claim. They say there is no documentation to back those numbers up.

Back in May ABC Action News spoke to Laura Lamon. Her 26-year-old son died after taking kratom last year. She is now suing the store that sold it to her son. Lamon’s biggest issue is that kratom is often sold without labels or warnings.

“You don’t know what you’re taking,” she said. “Please get labels on it. I’ll keep saying that till it happens. I don’t want anybody else to lose a loved one.”

Cox is a parent himself. He understands the concerns that many have, but he said kratom isn’t the issue.

“A lot of times kratom gets a bad rap because another drug is involved,” said Cox.

Clearwater’s City’s Attorney’s office is looking into what can be done legally, and the dangers of kratom. City council will use that research to determine whether or not to ban it. The police department said officers are not noticing problems with kratom locally.

If they ban it, businesses like Cox’s will probably be forced to shut down.

“We’ll cross that bridge when it comes,” said Cox.

Sarasota is the only city in the state with a total ban on Kratom.