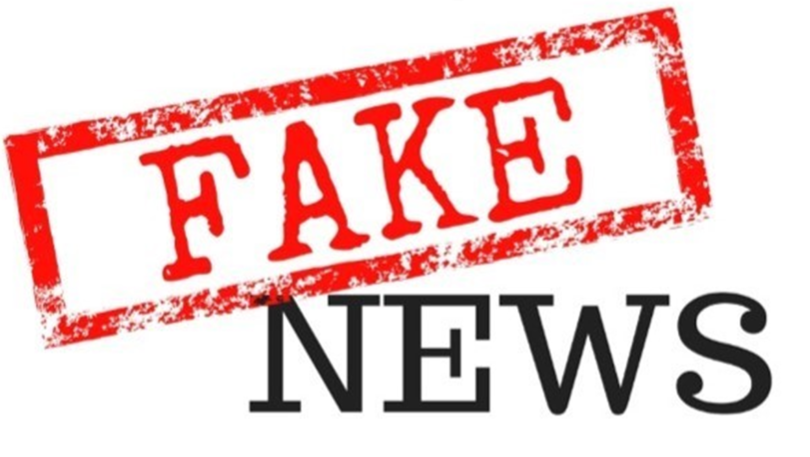 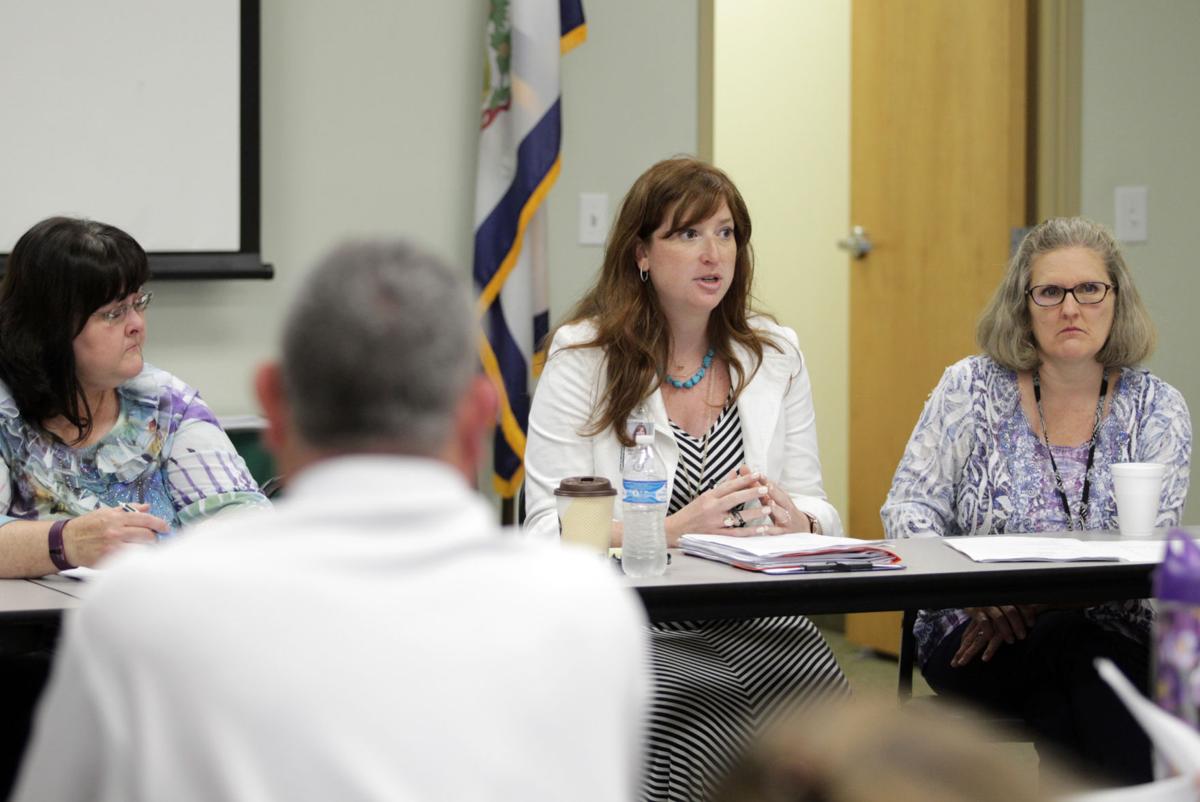 HUNTINGTON – Cabell County led West Virginia in overdose deaths through the first half of 2017 with 58 reported through mid-June, according to a briefing by officers involved in the Appalachia High Intensity Drug Trafficking Areas.

The report shows Kanawha County with the second-highest number, with 34 fatalities recorded over that same time span. The state as a whole saw 279 overdose deaths from Jan. 1 through June 15. The state also had more than 500 emergency hospital visits sparked by heroin alone.

Although fentanyl is the drug most often encountered (present in 28 percent of overdose deaths statewide), the majority of drug overdoses involve using multiple drugs at once, HIDTA reports.

Other drugs assigned in overdose deaths statewide include methamphetamine, amphetamine, cocaine and prescription drugs (both opioid and non-opioid), and benzodiazepines.

In the second quarter of 2017, HIDTA recorded a “surprising jump” in the use of benzodiazepines, which are Schedule IV depressants such as Xanax and diazepam. Commonly shortened to simply “benzos,” the drug has been found in 14 percent of overdose deaths this year, the report states.

Other non-opioid prescription drugs have been found in overdose deaths statewide – particularly gabapentin, which is ingested along with other drugs to increase the potency of opiates, the report states. Sold under the brand name Neurontin, gabapentin was reported in at least two overdose deaths each for Cabell, Lincoln, Boone and Logan counties this year.

Mitragynine, an opioid-like drug relatively new to the area, has been found in at least two fatal overdoses this year – once mixed with morphine and the other with alcohol, HIDTA reports. Mitragynine is a derivative of the kratom plant indigenous to Southeast Asia.

The U.S. Drug Enforcement Administration has since announced its intention to regulate kratom as a Schedule I drug.

West Virginia continues to lead the nation in neonatal abstinence syndrome, HIDTA reports. In a study completed between October 2016 and May 2017, 5.5 percent of the state’s infants were afflicted with NAS and approximately 14 percent of infants born statewide were exposed to a neuroactive substance in utero.

The report notes that not every child exposed during gestation will result in NAS and that the long-term effects of prenatal exposure are just now being revealed.

The HIDTA briefing was distributed by the Cabell-Huntington Health Department on Tuesday as part of an update to its annual Cabell County Community Health Assessment.