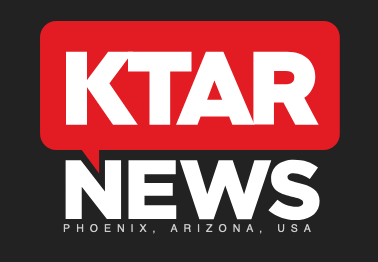 PHOENIX — Arizona Gov. Doug Ducey signed a bill Tuesday that regulates the sale of products containing kratom, a plant that can have mind-altering effects, after it was unanimously passed by both the state House and Senate.

A recent U.S. Centers for Disease Control study that found that 152 out of more than 27,000 people who died of an accidental drug overdose in a 17-month period had kratom in their system, and the substance was determined to be a cause of death in 91 of those cases.

The Arizona Kratom Consumer Protection Act prohibits the sale of kratom products to minors and creates requirements for product labels.

Selling kratom products, which can be consumed in a pill form, made into a tea, smoked or eaten in food, in violation of this law can result in a class two misdemeanor.

There are two compounds in the plant that target the same receptors in the brain as opioids and can cause similar effects, including “sedation, pleasure, and decreased pain,” according to the National Institute on Drug Abuse.

Kratom is unregulated federally and is legally sold in Arizona, although some states have banned it.

In a letter to Secretary of State Katie Hobbs, Ducey called for the federal government to regulate the plant.

“I signed this bill because it takes a small but important step of prohibiting the sale of kratom to minors,” he wrote.

“But let me be clear — my signature on this bill should not be viewed as an endorsement of its consumption by adults.”

Advocates of kratom say it can act as a pain reliever and help alleviate symptoms of opioid withdrawal, but multiple federal agencies discourage its use.

Ducey cited a warning from the U.S. Food and Drug Administration urging consumers to avoid kratom due to risk of addiction and abuse.

“I will be writing to our federal partner agencies and strongly urging them to take a closer look at this product and promptly issue appropriate regulations,” he wrote.