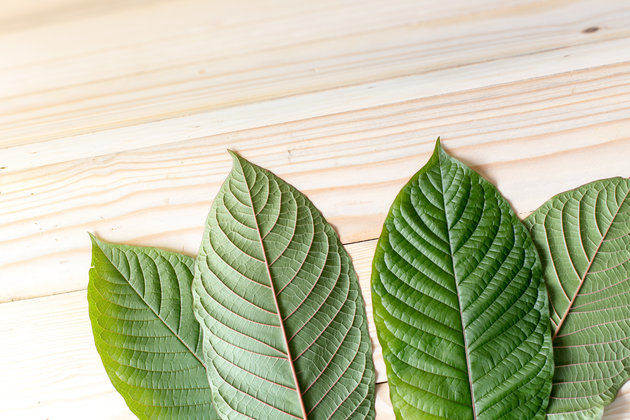 When the Drug Enforcement Administration formally backed off plans last year to ban the herb kratom, the agency announced it would accept input from the public to help determine how to proceed. Over the next six weeks, the proposed rule change received 23,232 comments, almost all of which opposed the move toward prohibition, according to new data released Thursday.

The study, conducted by nonprofit groups the American Kratom Association and the American Coalition of Free Citizens, found that 99.1 percent of all comments submitted expressed support for keeping kratom legal. Just 113 comments were in favor of the DEA’s proposal.

Kratom is an herb made from the leaves of Mitragyna speciosa, a Southeast Asian tree related to coffee. Often taken in powder form, kratom contains the alkaloids mitragynine and 7-hydroxymitragynine, which appear to activate opioid receptors in the brain and reduce pain. And although most opioids have sedative qualities, low to moderate doses of kratom actually serve as a mild stimulant.

Many users tout kratom not just as an analgesic, but also as a treatment for other conditions like anxiety, depression and opioid addiction. But opponents have expressed concerns that kratom use can lead to addiction, dependence and even acute harm. Although preliminary research has uncovered therapeutic potential, the lack of concrete science left a gray area that the federal government had sought to fill by prohibiting kratom altogether.

A diverse coalition of supporters appears prepared to stand firm against that move. Of the 2,416 comments submitted to the DEA with profession-related information, nearly half self-identified as either veterans, law enforcement officials, health care professionals or scientists. The overwhelming majority of these were in favor of keeping kratom legal, with veterans supporting by a margin of 448 to 1 and medical professionals supporting by a margin of 569 to 7.

“Why would they want me taking 10 pills a day when I have something already that makes me feel better than those pills and in my eyes is a lot healthier,” Danielle, an Army veteran who asked to be identified by her middle name, told HuffPost last year. Danielle has a service-related disability and was getting treatment at Veterans Affairs.

“What people need to understand mostly is that while the VA is treating PTSD with medication, we’ve got 22 of my brothers and sisters committing suicide each day, so obviously it’s not working,” she added.

With tens of thousands of Americans now dying every year from opioid overdose, including both heroin and painkillers, many kratom supporters see the herb as a potential solution. They argue that it can serve as a natural alternative to opioid painkillers and other prescription drugs, which they believe doctors may be too quick to prescribe. Supporters also point to success stories of people who have weaned themselves off of opioid addiction with the help of kratom.

Despite having received overwhelming support in favor of keeping kratom legal, it’s not yet clear how the DEA will proceed. The agency is still awaiting the results of a U.S. Food and Drug Administration analysis on the potential harms and health benefits of the herb, which will determine if kratom truly poses an “imminent hazard to the public safety,” as the DEA initially claimed last year.

The AKA and ACFC have both helped to organize the campaign to keep kratom out of Schedule I ― which includes drugs like heroin and LSD that are considered to have no known medical benefit and a high potential for abuse. The AKA says it was responsible for driving more than 16,000 comments, or about 71 percent of the total, to the DEA.

In a joint statement, AKA Director Susan Ash and ACFC President Jason Jeffers spoke out against the stigmatization of kratom users and moves to criminalize their members’ treatment.

“What we found is a kratom community of responsible consumers who look just like your family and the people who live next door,” they said. “The face of kratom consumers is the face of America today.”