David Kroll , Contributor Opinions expressed by Forbes Contributors are their own. 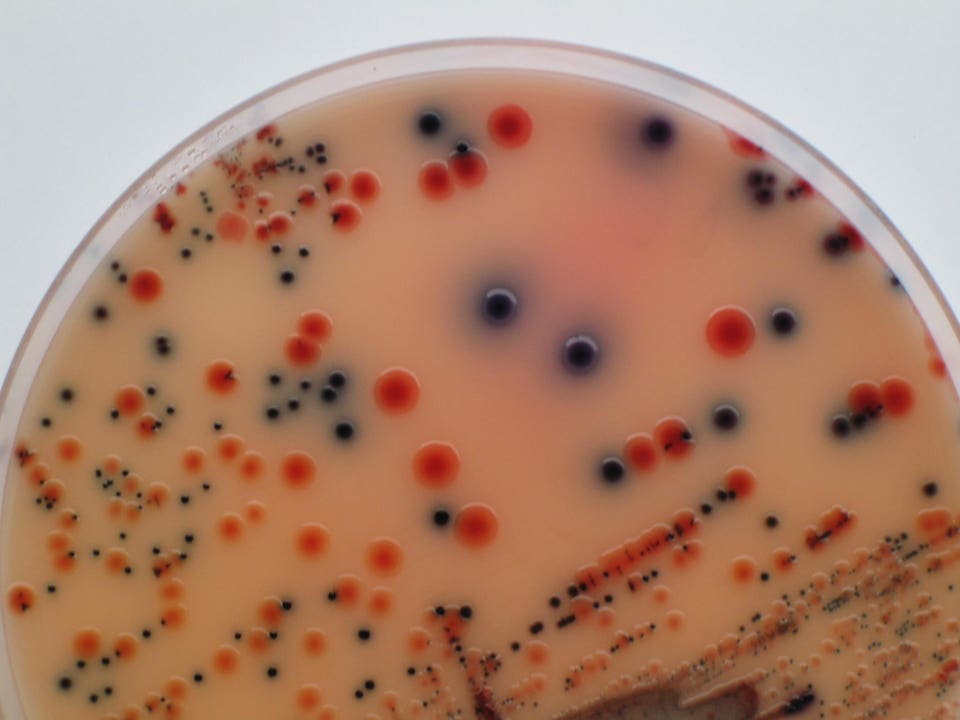 It’s been a week since the Centers for Disease Control and Prevention announced a multi-state outbreak of Salmonella poisoning they claim is linked to the controversial herbal medicine, kratom.

In 11 cases, the gastrointestinal symptoms of the poisoning were severe enough for people to be hospitalized. Eight of those 11 people reported taking kratom in the form of pills or capsules, powder or tea.

Now more than a week out since the announcement, CDC spokesperson LaKia Bryant says that investigators have not yet traced the offending kratom to a specific supplier and no kratom product itself has been directly shown to be contaminated with the Salmonella bacteria type that caused the infections.

“But laboratory testing and traceback efforts are continuing and we’ll provide updated information as soon as possible on the outbreak page,” said Bryant.

So how can the investigators link this outbreak to kratom? Here’s how the CDC spokesperson explained it:

Health officials use questionnaires to ask sick people in an outbreak what they ate in the week before illness. Eight out of 11 people interviewed reported kratom use, which is a much higher percentage than would be expected for a healthy group of people. That epidemiologic evidence is strong enough to link the outbreak to kratom. There were no other common foods reported at such a higher than expected frequency. In outbreak investigations, it is normal for some people to not report eating the suspected food item, which could be for a variety of reasons. For instance, they might forget what they ate, it isn’t specifically asked on the questionnaire, or they got secondary transmission from caring for someone else who was sick.

If you think I’ve been writing a lot about kratom lately, it’s only because of the recent flurry of federal activity related to the traditional Southeast Asian botanical medicine. Kratom, known scientifically as Mitragyna speciosa (Korth.), is used by an estimated 3 to 5 million people in the U.S. for potential therapeutic benefits in chronic pain, depression and even opioid recovery, among other conditions. The regulatory problem for kratom in the U.S. is that it contains several compounds possessing mild, self-limiting opioid effects, although the real-world significance of their activity has never been systematically studied in human subjects.

After the Drug Enforcement Administration was rebuffed in their 2016 plan to place two of the major kratom alkaloids on Schedule I of the list U.S. controlled substances list, the FDA has become the primary federal agency alerting the public to potential risks of this unregulated herbal substance. Consumers say that the FDA fails to acknowledge how beneficial the herb is for people suffering with various disorders. The FDA has countered that the herb has no scientifically-demonstrated medical benefit and, instead, poses risks of abuse, addiction and death.

So when the CDC announced the multi-state outbreak of a specific type of Salmonella last week that they currently associate with kratom use, readers and commenters asked if this was just an extension of the feds’ Nefarious Anti-Kratomism.

Over the last week, I’ve spoken with some infectious disease and epidemiology experts and my take is that the potential for Salmonella in kratom is a real concern. I hope the CDC tracks down the contamination to a particular kratom supplier. In fact, I’d argue that it’s important to the credibility of the outbreak investigation to show a direct association of Salmonella to any kratom product.

Even kratom advocates have voiced concern that not all vendors exercise the same care with their products. A message from the Botanical Education Association calling for vendor voluntary compliance with FDA current Good Manufacturing Practice for botanicals generated considerable discussion on the r/kratom subreddit over a year ago.

And almost exactly a year ago, Drew Turner, a Navy veteran who uses kratom to manage service-related disabilities, posted a video for his Nerds Take On the World podcast calling for similar vendor compliance, urging fellow kratom consumers to ask suppliers, “What’s your mold count?”

Salmonella on a dried herbal product?

One question is how Salmonella bacteria might occur on a dried plant substance. When we think of sources of Salmonella poisoning, we normally think of things like chicken, alfalfa sprouts, peanut butter and pet turtles.

But Tara C. Smith, PhD (@aetiology), an emerging infectious disease researcher at Kent State University, reminded me that the FDA first announced the broad contamination of imported, dried spices dating back to 2013.

“This serovar [the type of Salmonella in the kratom-related outbreak] seems to be found in a lot of different things,” said Smith. She referred me to a 2013 report in Applied and Environmental Microbiology from the National Reference Laboratory for Salmonella in Berlin, Germany. The researchers found this Salmonella serotype in samples from humans, reptiles and fish to spices and dried mushrooms.

CDC’s Bryant also added, “Animals can carry Salmonella and it is not uncommon for plants and environments to become contaminated with the bacteria. For instance, an outbreak from 2016 linked to a meal replacement product was connected to Moringa leaf powder.”

I was also curious as to whether this Salmonella serotype was endemic to countries where kratom is cultivated, such as Thailand, Malaysia, Indonesia and Papua New Guinea.

The CDC spokesperson replied by email that “Salmonella I 4,[5],12:b:- is often seen in countries in Southeast Asia. We have seen other outbreaks with this serotype linked to other products, such as frozen shredded coconut and frozen raw tuna.”

Can there be middle ground on kratom?

Regardless of the outcome of this Salmonella outbreak investigation, this episode has renewed discussion in the kratom community as to the need for quality assurance mechanisms used by the larger dietary supplement industry.

Kratom advocate Turner speaks regularly with vendors. “The community wants to work with the government. Not everyone is claiming this is a shadow conspiracy. They want to find ways to be compliant.”

More broadly, Turner’s hope is that federal agencies who are currently demonizing kratom, such as the FDA, would have some sort of dialogue with kratom consumers.

“The biggest failing is the government may think they are doing what’s best for consumers but isn’t bothering to speak to consumers. They might learn a lot if they would just hold some sort of town hall or open forum so people can just speak.”

Forbes discontinued the reader comment function on December 12, 2017 so I welcome your comments on this article at my Facebook writer page.

David Kroll, PhD, is a former academic pharmacologist and educator. For more health and pharmaceutical news and commentary, follow him on Facebook, Twitter @DavidKroll or here at Forbes.