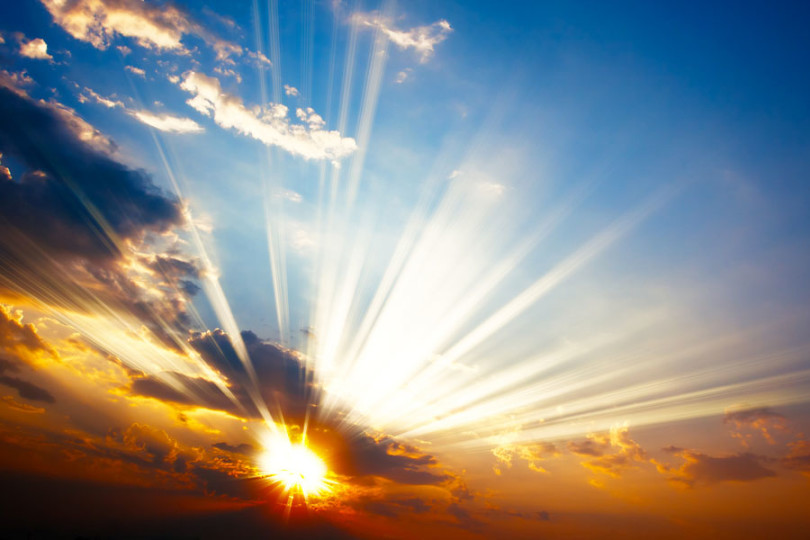 The 12-Step organizations that handle — or should I say try to handle — alcoholics and drug addicts with an amazing lack of success are forgetting their roots. They are, as you probably know, almost universally down on kratom — although this is slowly beginning to change among the more open-minded business owners.

One of the most vocal anti-kratom forces is the recovery community which mistakes former drug addicts’ use of kratom as a form of backsliding.

In drug-facilitated recovery centers and walk-in clinics, kratom is hated for the same reason — and yet, they place their patients on drugs like suboxone and methadone, that are much harder to quit than heroin itself.

What Kind of “Recovery” Is That?

What we see in the Facebook chat groups are people joining and going through withdrawal, aided by kratom — at home, or sometimes while they continue to work. They get all the counseling and support they need from friends and strangers online. This works surprisingly well.

The recovery industry seems to consider kratom as something their clients are doing until they can get back to doing heroin or pills again. This, however, is not what I’m hearing in the kratom community.

I’m sure there are some addicts who have so much pain (from either a physical hurt or an emotional scar), that they would keep doing opiates until they get arrested again. Most, however, are eager to get free from painkillers that no longer control their pain, but keep them in a state of limbo. On opioid pain meds, they are brain-fogged, incapacitated, and too tired to live a normal life.

Opiates are not helpful in allowing people to think through their problems objectively so they can come up with a true solution. Kratom however, blocks pain, but also allows the subject to sort out their problems so they can move forward.

Eventually, their doctor may abruptly cut them off or refer them to a pain clinic, which is a giant inconvenience and waste of time, interfering with work and family duties. But, until they found kratom, they had no workable alternative.

So, they go looking for natural pain relief, sometimes after 3-6 years of suboxone or methadone — drugs that were supposed to help them get clean.

Recently, I’ve been doing some surveying. I asked for those in the kratom groups on Facebook who had used kratom to get off opiates if they had ever relapsed. Only a few said they had, and usually only briefly. Most often relapse was motivated by having a really bad day or a break-up of a relationship.

One person said that, after kratom, heroin intravenous felt “dirty”. Kratom had somehow changed that person’s experience of heroin and he chose not to go back after that one relapse.

Others said that kratom imply ended their thirst for liquor and their craving for opiates.

Kratom also makes it much easier to get back on the wagon after a brief relapse. The fear of having to go through detox again — which keeps many long-time addicts from quitting — is easily vanquished with kratom.

I see the relapse rate of the drug rehab clinics — and their high boarding fees — and I wonder how can insurance programs justify paying those exorbitant rates for services that don’t produce the desired result, even after 7 or 8 tries?

My feeling is that most drug rehab programs are on their way out. Looked at from a business perspective, they are a failing business model that can’t compete with kratom — a low cost, discrete, do-it-yourself way to accomplish the result so many Americans need, which is to end their addiction to pain pills, alcohol, or street opiates.

The Twelve Step method doesn’t address the basic reasons for which people turn to drugs. It seems to me that people take drugs that give them relief from either a physical or an emotional pain. That pain may be perceived as a lack of love, of having friends, of belonging.

Sometimes, they are just bored and may turn to any number of substances — food, sweets, or jogging — to find momentary relief in a cascade of endorphins.

Taking heroin addicts and getting them hooked on some pharmaceutical drug that is even more addictive doesn’t solve their underlying problem, either. But, it does make a lot of money for the pharmaceutical industry and the rehab clinics (who, of course are fighting to keep that revenue coming in to their bank accounts).

People are voting with their feet and their wallet for kratom as a better solution. The rehab clinics are fighting back by trying to have kratom banned. They are always happy to testify what a terrible addiction kratom is. Is it really?

Kratom is one of the least addictive substances I’ve ever tried. With a little education on how to use it, a person will find no need to keep increasing the dosage, like they do with pills or heroin. They just need to switch strains from time to time so their body doesn’t become too familiar with that particular alkaloid profile.

When kratom is used to prevent or manage depression, I’d like to suggest the diet and lifestyle changes mentioned in the book The Depression Cure by Stephen Ilardi, PhD. I found he makes a very good argument that depression is a natural reaction to our nutrient deficient diet and sedentary, individualistic lifestyle. We need social connections, friends, and close family ties to feel our best.

Our poor food quality and our sedentary lifestyle (and our lack of exposure to the sun’s free Vitamin D) are other causes of depression that need to be addressed. Kratom has some good nutrients in it, but it is not — by itself — enough to correct the reason for our depression.

Kratom is certainly far more health-supporting than any synthetic opioid drug — and we feel the “natural touch” in it.

Becoming free of our craving for drugs takes some work on our part. Feeding ourselves real, healthy foods, getting some moderate physical exercise, sunlight, and developing networks of friends are important steps in healing ourselves.

This transformation we must go through can happen in a drug rehab center, but — as they are structured now — this is unlikely. Even Bill Wilson, the founder of Alcoholics Anonymous, evolved in his thinking and began to advocate a powerful catalyst, which alienated many of his followers.

Some of the other mind-altering methods of getting at the deeper causes of addiction — ibogaine and MMDA — require specialized professional guidance to produce a safe and positive result. This puts the cost and the long waiting list out of the question for the millions of addicts who need help.

Kratom Is the Answer

Kratom is a gentle catalyst from Nature, which gives us some perspective on how we can solve the problems that confront us. Not everyone will put this tool to its fullest use, but everyone should have this option when the time is right for them.

Getting at the real underlying cause of our depression, lack of energy and vitality will help prevent any addictive behavior in our use of kratom. We need to do our part to construct a life that makes us happy.

Are the drug rehab centers going to help us make a real change, using kratom to facilitate progress? Or, will they fight tooth-and-nail to prevent progress, real progress, for their clients and those recovering without their help?

Some drug rehab centers are investigating the possibility of using kratom to improve their treatment options. We look forward to seeing some clinical proof of their successes that are needed to keep kratom available for all.