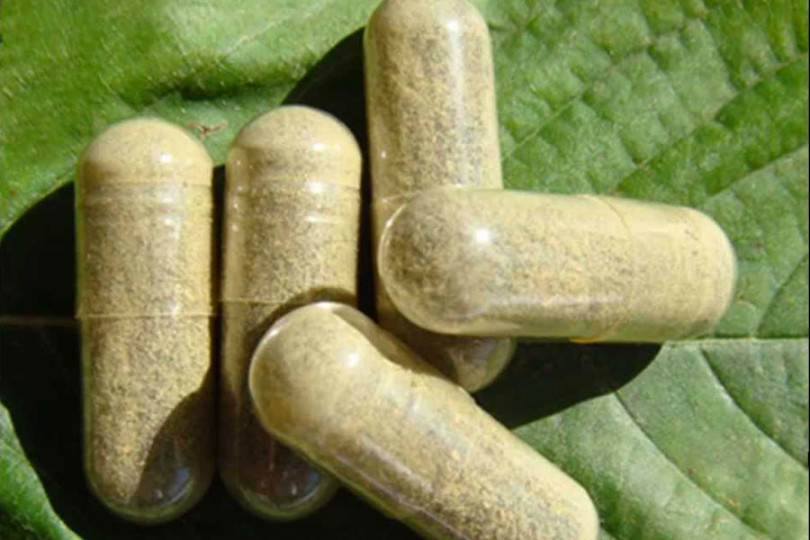 The Senate Criminal Justice Committee approved a bill that adds kratom to the list of Schedule 1 controlled substances.

Before the committee passed SB 764 early Tuesday morning it tagged on an amendment that lessens the criminal penalties in the initial bill from a felony to a misdemeanor. The amendment was offered by state Sen. Jeff Clemens, who said he had concerns with the stiff penalty laid out in the original bill.

Clemens said he also had concerns that the bill would classify kratom as a Schedule I controlled substance but, “at the very least, I think this is a step in the right direction in terms of not sending people to prison for possession of a plant.”

Schedule I drugs are considered to have high potential for abuse and no currently accepted medical use in treatment in the United States . Schedule I drugs do not meet accepted safety standards.

Kratom is a plant that contains pharmacologically active constituents, most notably mitragynine and 7-hydroxymitragynine.

Clemens agreed to withdraw an amendment that would have placed kratom in the Schedule V controlled substance and would have prohibited anyone under the age of 21 from using, possessing or selling kratom. That amendment was not offered, though, out of deference to Senate Criminal Justice Committee Chairman state Sen. Greg Evers, sponsor of the bill.

The bill was presented by state Rep. Kristin Jacobs, who warned committee members not to dismiss kratom as a simple plant. “When folks come up to you today and tell you that it is a plant, I would point out to you so are cocaine leaves and so are poppy seeds.”

The bill passed by a 3-2 vote with state Sens. Jeff Brandes and Audrey Gibson voting against the bill.