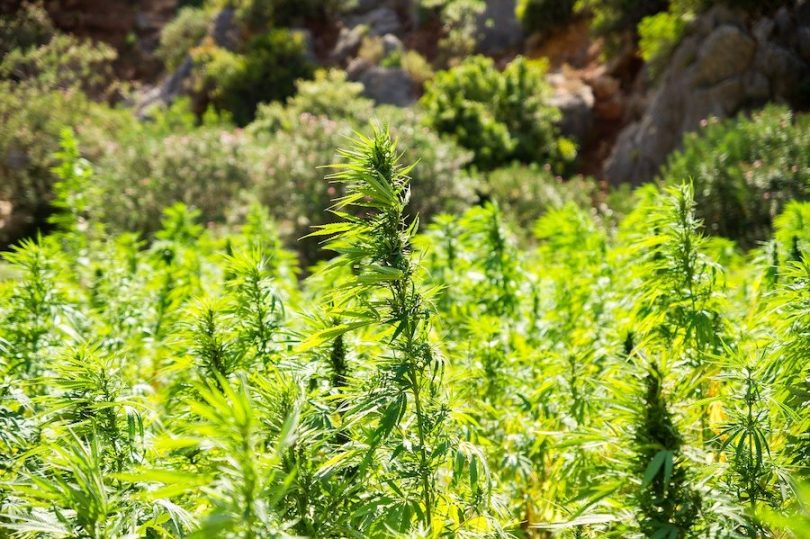 The craze for natural ways to improve health and treat various health conditions is increasing. It doesn’t mean that the use of medicines is decreasing, but it surely means that the popularity of plant-based products is increasing. Go back a few years, and you will find that there wasn’t any buzz about Kratom and CBD. But now they have become the cherished products of consumers, and everyone is going gaga over them! If you aren’t aware of them, you might be surprised to know they are just plant products, but their properties and health effects are what give them a magical touch. Its raving proponents claim that consumption of CBD and Kratom has helped them ditch many health issues, like anxiety, severe pain, etc.

But people new to this game mostly question what is the difference between Kratom and CBD. Are they both different names of the same product or altogether different things with similar properties? The answer is: they are different products. Though they have some similar effects, they are different from each other on many other levels.

Here are some differences between the two highly popular natural remedies:

CBD, or cannabinoid, is one of the two important compounds found in the hemp plant, the other is THC. But unlike THC, CBD is not associated with any high-inducing property. In fact, it is a compound that has helped a lot in the legality of marijuana. Historically, the cannabis discovery, the source of CBD, dates back to around 6000 B.C., but its popularity and usage got popular in 2700 B.C.

Kratom is the product of the plant, scientifically called Mitragyna speciosa. It is the native plant of Southeast Asian countries, including Malaysia, Thailand, Indonesia, and Papua New Guinea. It has a long history of use in these countries as a substitute for other drugs, like opium.

CBD is available in so many forms that it sometimes becomes hard to decide which one will be the best suited for you. From edibles, cosmetics, drinks, and smoking products, CBD can be consumed in many forms. Your selection of the products depends on the way you want to consume and the type of effects you need. Like, if you need quick effects, then CBD tinctures or vapes might be the best. But if you need subtle effects, you need to switch to skin patches or cosmetic products.

Kratom is not available in various forms. Some bars have also started selling them in the form of kava and tea.

Most of the benefits associated with Kratom are claims of its proponents who say that it provides relief from anxiety and boosts energy. They are not backed by any medical evidence, proving that it can be used as a medical drug.

However, this is not the case with CBD! CBD’s effects are backed by clinical trials and scientific research that shows CBD as an antidepressant and the best to treat childhood epilepsy.