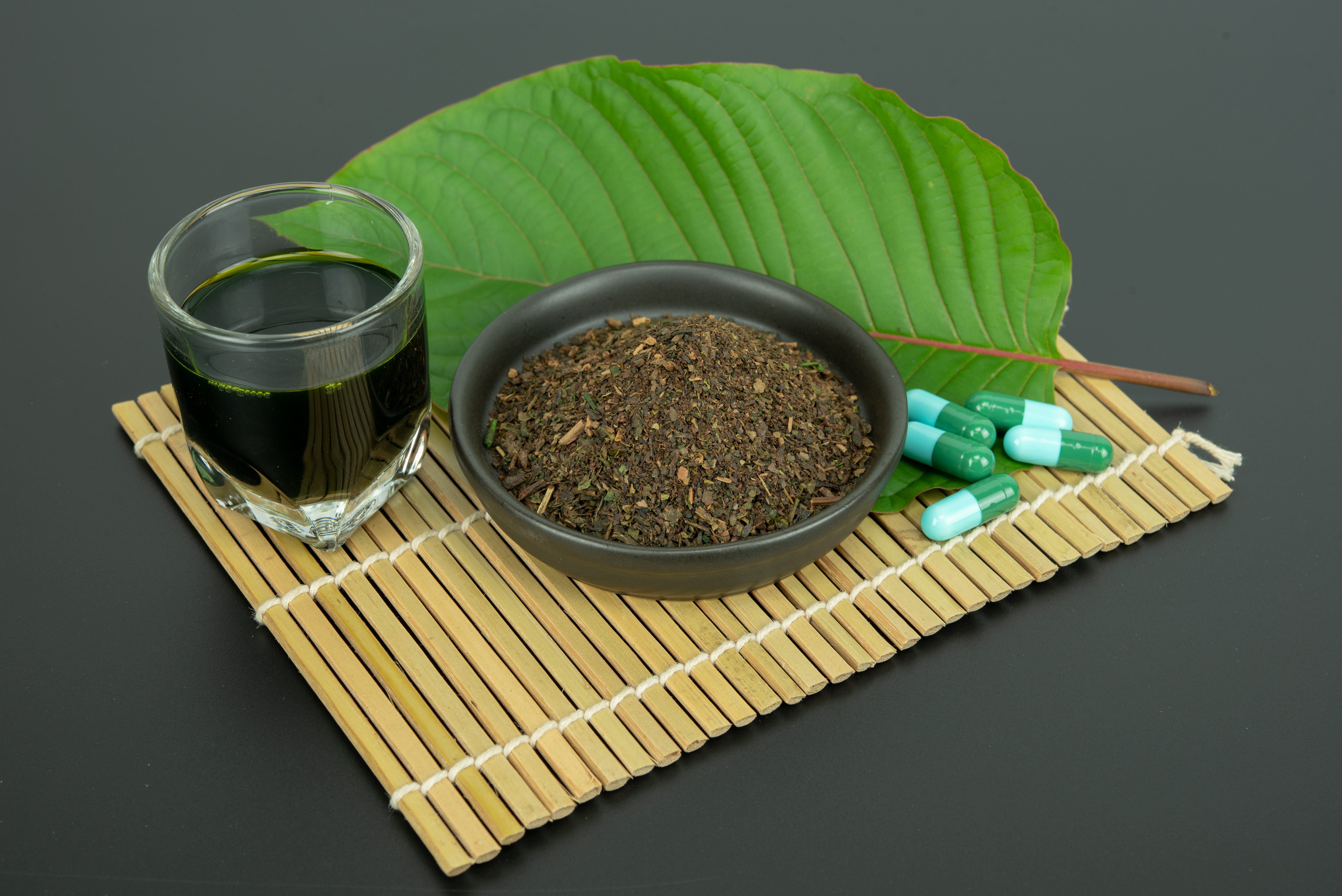 Depending on what you read, kratom is a dangerous, addictive drug with no medical utility and severe side effects, including overdose and death, or it is an accessible pathway out of undertreated chronic pain and opiate withdrawal. How can the US Drug Enforcement Agency (DEA), medical professionals, and millions of regular kratom users have such divergent views of the same plant?

Kratom (Mitragyna speciosa) is a tropical tree from the coffee family native to Southeast Asia, with properties that range from stimulant-like, energizing and uplifting, to opiate-like, causing drowsiness and euphoria. Kratom has dozens of active components, which makes it difficult to characterize as one particular type of drug such as “stimulant” or “opiate.” The two main chemicals, mitragynine and 7-hydroxymitragynine, have strong activity at the main opioid receptor, the “mu” receptor, which is the same one stimulated by heroin and oxycodone. Kratom is commonly consumed orally, with added sweetener to overcome its harsh bitterness, made into tea or swallowed as a pill. Side effects can include agitation, tachycardia, drowsiness, vomiting, and confusion. There can also be grave side effects such as seizures, as well as respiratory and cardiac arrest.

Kratom can be found in gas stations and paraphernalia shops in most parts of the US, except in the handful of states and cities that have banned it. Many people purchase kratom over the Internet, where it is sold “for soap-making and aromatherapy” to avoid the fact that in 2014 the FDA made it illegal to import or manufacture kratom as a dietary supplement.

What are some of the problems with kratom?

There is little to no control or reliable information on the growth, processing, packaging, or labeling of the kratom sold in the US, which adds to the already considerable uncertainty of its health risks. In 2018 the FDA instituted a mandatory recall over concerns about Salmonella contamination of kratom-containing products. The DEA has recently placed kratom on its Drugs and Chemicals of Concern list, but has not yet labeled it as a controlled substance.

Kratom can be addictive due to its opiate-like qualities, and a small minority of users end up requiring addiction treatment. The CDC claims that between 2016 and 2017, there were 91 deaths due to kratom, but this claim should be greeted with skepticism, as all but seven of these casualties had other drugs in their system at the time of death, making it impossible to uniquely implicate kratom.

Why do people use kratom?

The DEA maintains that kratom has no medical uses or benefits, but in Asia kratom has been used for hundreds of years to treat cough, diarrhea, opiate withdrawal, and chronic pain, and to boost energy and sexual desire. More recently, in the US there has been an uptick in the use of kratom by people who are self-treating chronic pain and acute withdrawal from opiates and seeking alternatives to prescription medications. Despite a vocal community of supporters, and numerous anecdotal testimonials of effectiveness, these treatment practices using kratom have not been rigorously studied as either safe or effective.

A patient wishing to use kratom for pain or to mitigate withdrawal symptoms would encounter several problems, not all of which have to do with the intrinsic properties of kratom itself.

Is there a sensible path forward with kratom?

I’m not sure that anyone has the answer to this question. At bare minimum, safety could be improved with:

If all of the above could somehow be accomplished, by scientists and public health specialists, without overdue distortion from corporate interests, antidrug ideology, and romanticism by kratom enthusiasts, we could then have enough clarity to answer the question: is kratom harmful or helpful?