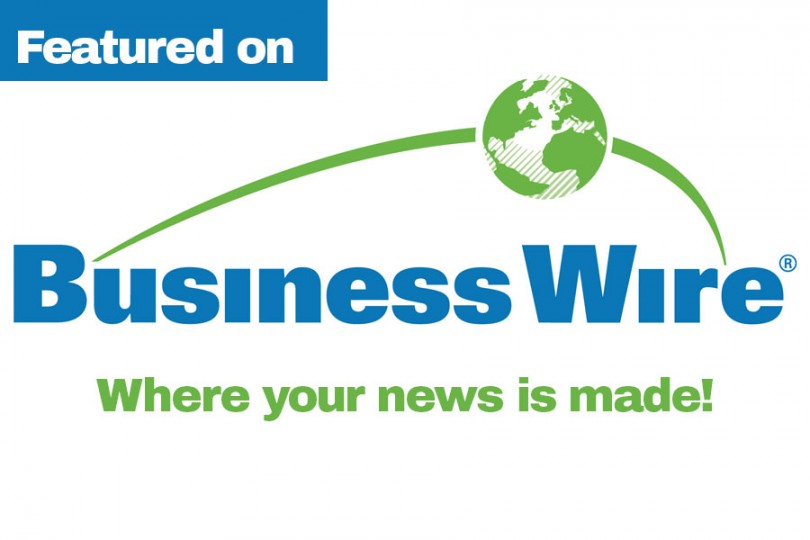 WASHINGTON–(BUSINESS WIRE)–An astonishing 92 percent of nearly 2500 stories about the coffee-like herb kratom published between February 1-May 17, 2019 were unfair and unbalanced, according to a media analysis published today by the newly launched Kratom Information & Resource Center (KIRC). In response, the Kratom Information & Resource Center is urging concerned citizens to sign a petition to nine leading U.S. news organizations appealing for fair journalism to be practiced when it comes to kratom.

A wealth of expert contacts and resources are available at the KIRC website at www.KratomInfoCenter.org. The new watchdog group intends to directly confront members of the news media who cover kratom in an unfair and unbalanced way.

The Kratom Information & Resource Center analysis of 2,500 kratom stories over the roughly 15-week period looked at how kratom was covered and where: “Kratom faces a tsunami of unfair and unbalanced media coverage today: 92 percent of kratom coverage is negative, with little or no balancing information. Only about 6 percent of kratom coverage was found to be neutral/balanced. Negative coverage of kratom is driven by local media, which tend to be more unfair/unbalanced in their approach than national reporters. 90 percent of all kratom news coverage is local.”

The Kratom Information & Resource Center petition reads in part: “As the heads of the leading U.S. organizations representing journalists covering news, science and health issues, you are in a position to encourage your members to start reporting on the coffee-like herb kratom in a fair and balanced way. Please urge them to tell both sides of the story, seek out the reputable scientists who dispute claims made against kratom, and stop depicting kratom consumers as unsavory characters.”

Other key aspects of the KIRC Web site include: detailed information about eight leading kratom scientists and their related research; 11 key facts essential to fair coverage of kratom; an online form for members of the public to report unfair and unbalanced coverage of kratom; and key infographics illustrating the facts about kratom.

All key individuals associated with the Kratom Information & Resource Center also were involved in the successful 2016 campaign to stop the U.S. Drug Enforcement Administration’s push to schedule kratom as an illegal drug.

ABOUT THE KRATOM INFORMATION & RESOURCE CENTER

The Kratom Information & Resource Center is an independent, media watchdog organization devoted to fighting for the truth about kratom. KIRC undertakes research, education and direct one-on-one outreach to promote fair and balanced news coverage of kratom. Support for KIRC efforts are welcome from the kratom industry and other sources, however KIRC maintains 100-percent editorial control over its activities and materials. www.KratomInfoCenter.org or @KratomFact on Twitter