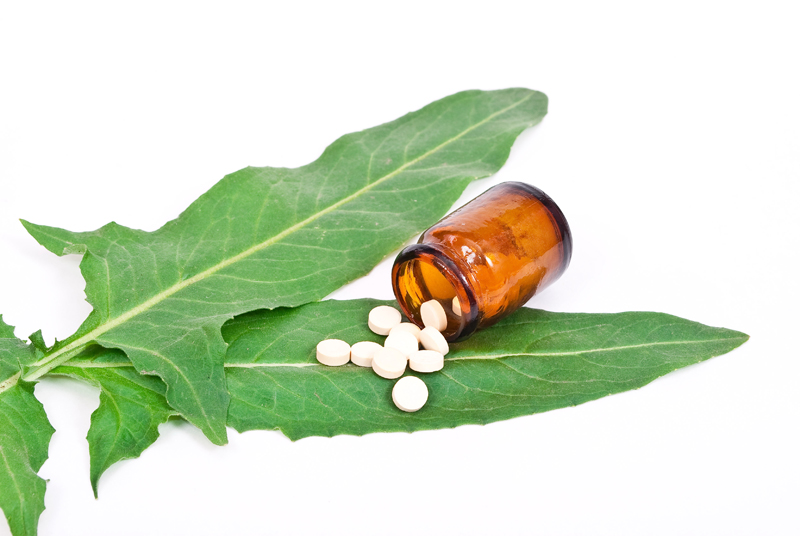 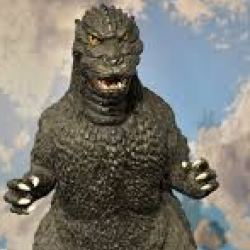 Kratom, which I once satirically referred to a “The Supplement That Will Kill Godzilla,” will, in fact, not kill Godzilla. Nor is it a supplement (1).It is by any definition, a drug. As such, it should be treated like one.

The drug (actually a mixture of dozens of drugs), has been squarely in the news lately because of two reasons. First, it is being seized by the DEA, which has at this time classified it as a Schedule I substance—no legal use in the US and a high potential for abuse. Second, although anecdotal, there are indications that it may be useful in relieving pain—something that will become increasingly important as the CDC and DEA continue to tighten the “opioid noose” on both drug abusers and patients who have legitimate need for severe pain relief.

The failure to distinguish between the two—users and abusers—could fairly be called “govern-medical malpractice,” and is a result of a misguided, clumsy attempt to tackle the opioid overdose epidemic in the US by restricting access of strong pain medications to people who need them. The premise here is that such restrictions would (theoretically) prevent addiction in patients with legitimate needs, and save the lives of people who already addicted. Somehow, this policy has managed to harm both groups.

So, I find myself both for and against kratom, but for different reasons.

A group of osteopaths (2) has weighed in about the drug in a new report in The Journal of the American Osteopathic Association, which was written by Walter C. Prozialeck, PhD. The article raises some interesting points, but also contains a number of fundamental errors:

“We also reported on the pharmacologically active constituents of kratom, most notably mitragynine, 7-hydroxymitragynine, paynantheine, and speciogynine, along with more than 20 other substances.”

Comment: “20 other substances” is a real problem. Are any of them toxic, addictive, carcinogenic? No one knows.

“We noted an increase in the number of reported adverse effects attributed to kratom and highlighted the lack of regulation and quality-control measures in the production and sale of kratom products.”
Comment: Hold on. Prozialeck is blaming increased adverse events on the lack of regulation of something that is neither legal, nor has even been tested for safety? How can there be quality control when you don’t even know what drugs are present?

“Over the years, kratom has been regulated as an herbal product under US Food and Drug Administration and DEA policies.”

Comment; Pure insanity. This is not parsley, and it doesn’t “supplement” anything. It is a collection of drugs. The fact that it happens to be considered an “herb” is irrelevant. Poison ivy is an herb. It does not matter where a drug comes from.

“Would institutional review boards be reluctant to approve trials for a schedule 1 substance?”

Comment: Now there’s a good question—one that would not need to be asked if the DEA woke up.

“If kratom contains pharmacologically active compounds (which it clearly does), it would certainly have potential toxicities.”

Comment:  Show me a drug that doesn’t. This is what pre-clinical toxicology studies and clinical trials are for.

“After evaluating the literature, I can reach no other conclusion than, in pure herbal form, when taken at moderate doses of less than 10 to 15 g, pure leaf kratom appears to be relatively benign in the vast majority of users.”

Comment: That would be great. But until it is tested, this is pure speculation.

“Without reported evidence, however, it would not be appropriate for physicians to recommend kratom for their patients.”

Comment: No it wouldn’t. So, please tell me why you should be able to buy it in a vitamin store if it is too dangerous to be prescribed.

“The only way kratom can be unequivocally studied is through well-controlled clinical trials in humans.”

“Who would fund this type of study? Given that kratom is a tree, would pharmaceutical companies support such work?” (3)

Comment; Why not? The tree part is complete nonsense—something Prozialeck should know. The cancer drug paclitaxel was originally isolated from the Pacific Yew tree (4). Between 2006-2012, paclitaxel had global sales of $3.7 billion. Bristol-Myers Squibb had no problem starting with a tree and turning it into one of the World Health Organization’s List of Essential Medicines.

This is government at its worst. The left hand does know what the right hand is doing, but is actually fighting it.

(1) Please tell me anything in kratom that supplements what is missing in your diet. Don’t bother. Even though it does not, officially, it still does, thanks to the nonsensical 1994 DSHEA.

(2) Osteopaths, aka, doctors of osteopathy, despite sounding like “naturopaths” receive the same medical training (and then extra in osteopathy) as any other doctor. They have full medical and hospital privileges. They can be emergency room doctors, surgeons, or infectious disease specialist. Like doctors, they cannot be lumped together. Some are good, and some are not.

(3) Some people argue that the 10 years that it would take to test and develop kratom is too long, and the drug should be granted special dispensation. I don’t buy it. All other drugs must navigate this path. Why the exception here?

(4) There are not enough Pacific Yews in the world to provide even a fraction of the paclitaxel that is needed. The drug is now made by extracting a similar chemical from a more common Yew, and then synthetically converting it to the actual drug.