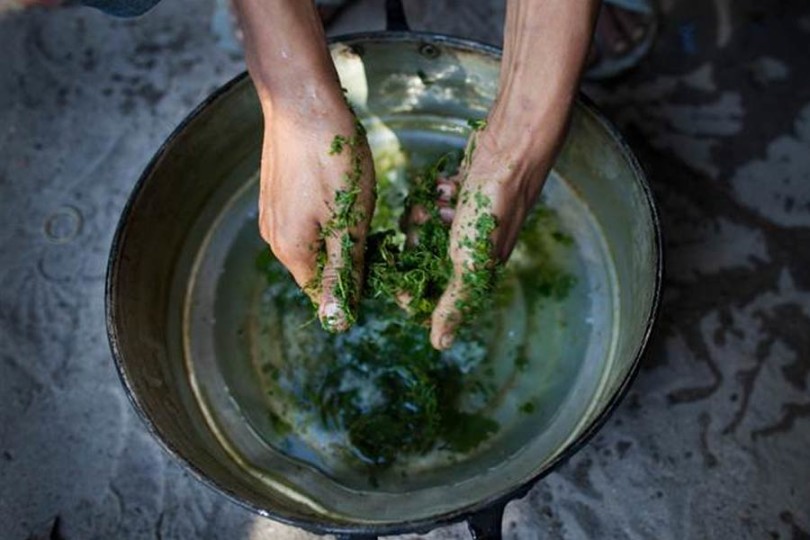 The way the media throw around accusations of sexism you’d think it was an epidemic. Perhaps it is because the biggest perpetrators of sexism are the media.

The media employ the same sort of stereotypes the anti-suffragette movement used to keep women from voting. Women couldn’t be trusted to make important decisions because of bouts of “hysteria.” We are delicate. We are easily influenced. We must be protected from ourselves. We can’t be relied on to research on our own. This is what the media thinks of us and they use these outdated and ridiculous stereotypes for clicks and views.

In one of my favorite books, Spin Sisters: How the Women of the Media Sell Unhappiness—and Liberalism—to the Women of America, author and former magazine editor Myrna Blyth writes about the scare tactics used by the media. “Often, a hint of conspiracy is added (’100 Urgent Health Risks Doctors Don’t Tell You About’) to ratchet up the fear factor and make victims—sometimes just being a woman makes you a victim—even more appealing to readers.”

Small town newspaper headlines are starting to look more and more like the titles of Lifetime movies. With the popularity of sharing platforms like Twitter and Facebook, the media is doubling-down on outrageous headlines and overhyped villains to whip up hysteria. The formula is always the same. Find something legal. Say it gets you high. Use scary words like “addictive.” Claim it’s popular with children. Demand government regulation.

Move over Lifetime’s The Choking Game, the media has discovered “Kratom.”

So, what is Kratom? A local ABC News affiliates reports:

Kratom is a natural botanical, related to the coffee family, which is native to Southeast Asia. It has been used there for hundreds of years—providing energy and minor pain relief.

Here comes the pseudo-science. From WFIE in Kentucky:

They say it’s a drug like morphine that people can get addicted to quickly.

“From what I know about it, it’s like an opiate product like morphine,” says an undercover detective with the Pennyrile Narcotics Task Force. “Highly addictive if you take a high dosage.”

“I watched a store the other day, after they got it in. It seemed like more of the younger generation that was coming in to pick it up.”

That’s a lot of generalizations: “from what I know,” “they say,” “seemed like.” These vague terms are followed by scary terms: addictive, opiate, morphine. This news story is devoid of any actual facts about Kratom and it isn’t the only one. From KMSP in Minneapolis:

Use of an herbal and nutritional supplement called Kratom is raising the concern of doctors and appears to be on the rise in the Twin Cities. Hennepin County Medical Center’s Poison Control Center has had about 20 calls so far this year, double the number as usual. Some of the callers with symptoms of withdrawal and addiction.

“Kratom can be addictive just like Vicodin or oxycodone,” says Dr. JoAn Laes, a medical toxicologist at HCMC. “The fact that the calls have increased makes me think we have a product that’s growing in popularity here.”

Wow, from 10 to 20! I’d guess there are more calls for sugar highs on Halloween.

Another media outlet quotes an anonymous user who says he feels like “death” if he goes out with it for two days. Ask me how I feel if I don’t have Diet Coke by noon.

Rewriting the story to say “Kratom can be addictive just like chocolate or caffeine” just doesn’t have the same scare factor. The truth is Kratom has been used safely for hundreds of years, but some irresponsible companies claim it has a “legal high” for marketing purposes. The media is just as complicit in this irresponsible behavior when it hypes it up.

Ironically, while the media extol the virtues of medical marijuana, they have decided to make an herbal supplement derived from a coffee plant public enemy number one. So, why not go after coffee, too? The truth is most people ingest at least some type of “addictive” product like caffeine, chocolate, sugar, nicotine, and, if you believe the hysterical media, we use “addictive” products like lip balm and smartphones every day.

The reality isn’t as scandalous except for the deliberate misinformation given out by the media. There are two types of Kratom. The most frequent type is a tea used by millions with chronic pain and veterans with PTSD. The other Kratom is spiked with synthetic compounds by irresponsible companies. If someone spikes white wine with Rohypnol (a roofie), do you go after companies that make white wine or do you go after the guy spiking it?

Unfortunately, the media’s overzealous campaign for clicks is taking attention away from the real culprit. Parents, law enforcement, and local politicians are scrambling to “do something” while ignoring the few bad marketers. They would rather work women into hysterics by going after a safe, legal, natural product in order to make their reporting more salacious and scary.