Kratom currently faces no state or federal regulations and often is used for various needs like treating pain, quitting opioids or  for recreational use. 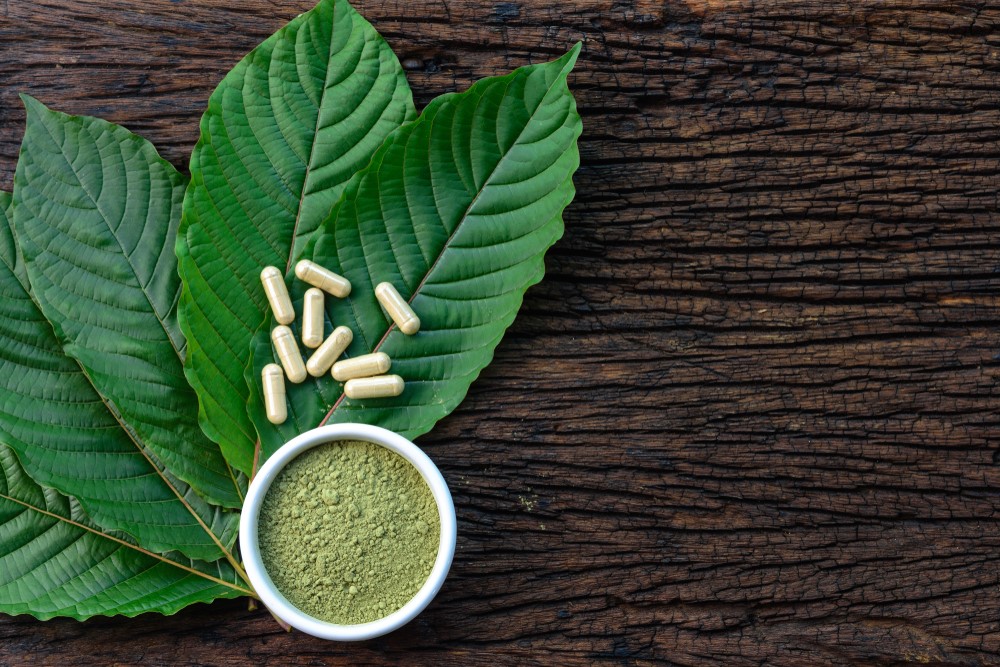 Oregon lawmakers want to regulate the sales of kratom, an unregulated drug made from tree leaves native to Southeast Asia that some people take to ease pain or to get high.

Kratom currently faces no state or federal regulations and often is used for various needs like treating pain, quitting opioids or  for recreational use. Kratom trees leaves grown in Southeast Asia are ground and turned into pills, capsules, teas or extracts and exported to the U.S.. Taken in low doses, kratom acts as a stimulant but at higher doses it can reduce pain and bring on a sense of euphoria, according to the Mayo Clinic in Rochester, Minnesota.The side effects include weight loss, muscle pain and liver damage.

The U.S. Drug Enforcement Administration has called kratom a “drug of concern.” The Food and Drug Administration, which has not approved kratom products, warned consumers in September to avoid kratom because it can expose people to possible addiction or abuse.

Rep. Bill Post, R-Keizer and the bill’s sponsor, told lawmakers said the intent is to ensure the safety of kratom.

“I want to be very clear,” Post said. “I’m not looking to ban the substance.”

The lack of current regulations on the federal and state levels are a concern, Post said.

“It could be adulterated with all kinds of stuff,” Post said.

The bill makes sales or distribution to anyone under 21 a misdemeanor punishable with up to 30 days in jail, a fine of $1,250, or both.  Under the bill, the Oregon Liquor Control Commission, Oregon Health Authority, State Department of Agriculture and office of the governor are to submit a plan for regulation to lawmakers by the end of 2020, which may include recommended legislation.

Oregon ranked third-highest in kratom use in a study of national drug use trends by Millennium Health, a drug testing company based in San Diego, California. In Oregon, 2.7% of urine samples showed the person had used kratom, while the national rate was 1.8%. The study was based on a total of 400,000 urine samples.

PDX Aromatics, a Portland-based botanicals company that sells kratom, favored the legislation when it was before the House Economic Development Committee. The company said its existing processes include laboratory testing, proper labeling and restricting sales to minors.

“Our company would like to see the few bad actors who endanger public health put out of business as much as you would,” Jenn Lauder, the company’s director of marketing and advocacy, wrote to lawmakers.

“We strongly believe, based on abundant historical and scientific evidence, that kratom is a safe botanical,” her letter said. “But we also know that proper processes must be in place to ensure the safety and purity of these products for all consumers.”

Wendi Rook, owner of Springfield-based Kratom Divine, echoed that sentiment. She told lawmakers her company has visited supplier warehouses in Indonesia to observe their manufacturing practices.

“We are proud to report they are in fact supplying us with only pure unadulterated bulk raw kratom which has always produced clean and safe lab results,” Rook wrote to lawmakers.

The bill still faces a vote in the Senate.

You can reach Ben Botkin at ben@thelundreport.org or via Twitter @BenBotkin1.