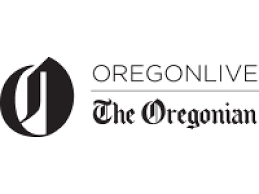 SALEM – Oregon lawmakers have decided to leave the drug kratom unregulated for now.

Kratom is made from the leaves of a tree native to southeast Asia and, when ingested, can have an effect similar to both a stimulant and an opioid. It has become increasingly publicized and available in Oregon.

In April, the Senate Judiciary Committee amended a series of rules and restrictions on kratom into an unrelated bill. On Monday, the Joint Ways and Means Committee reversed the earlier action and removed all references to kratom in the bill.

The bill would have regulated the production, testing and labeling of kratom and limited its sales to people age 21 and over.

“This is an increasingly popular product that has potentially significant health effects,” said Sen. Elizabeth Steiner Hayward, D-Portland before she cast a vote to remove the section of the bill that would have regulated kratom. “This wasn’t quite ready for prime time this year, but I do hope that the advocates continue to work on this issue.”

The net result of the committee action is that kratom, which is sold in corner market and gas stations across the state, will remain completely unregulated until at least the next legislative session. 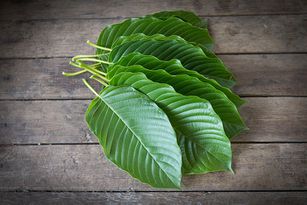 Oregon looks at regulating kratom, a drug sold at many corner markets

Kratom is made from the leaves of a tree native to southeast Asia and, when ingested, can have effect similar to both a stimulant and an opioid.

The failure was not due to opposition from a kratom industry group. In fact, a Portland-based lobbyist for the American Kratom Association said the bill’s failure was a setback.

“The marketplace is rapidly expanding, and people are willing to do all kinds of things in order to compete,” said Sam Chapman, who said he represents clients who already take steps to ensure their products are not contaminated.

“Folks that are going above and beyond to self-regulate want some industry standards,” he said. “There needs to be a foundation of basic regulation.”

Chapman said he anticipates that lawmakers will create a work group to continue to craft a suitable bill during the legislative interim, with possible re-consideration of the issue during the short legislative session next February.