After listening to tearful testimony from people for and against, a House committee voted Wednesday to ban Kratom (CRAY-tum) in Florida. 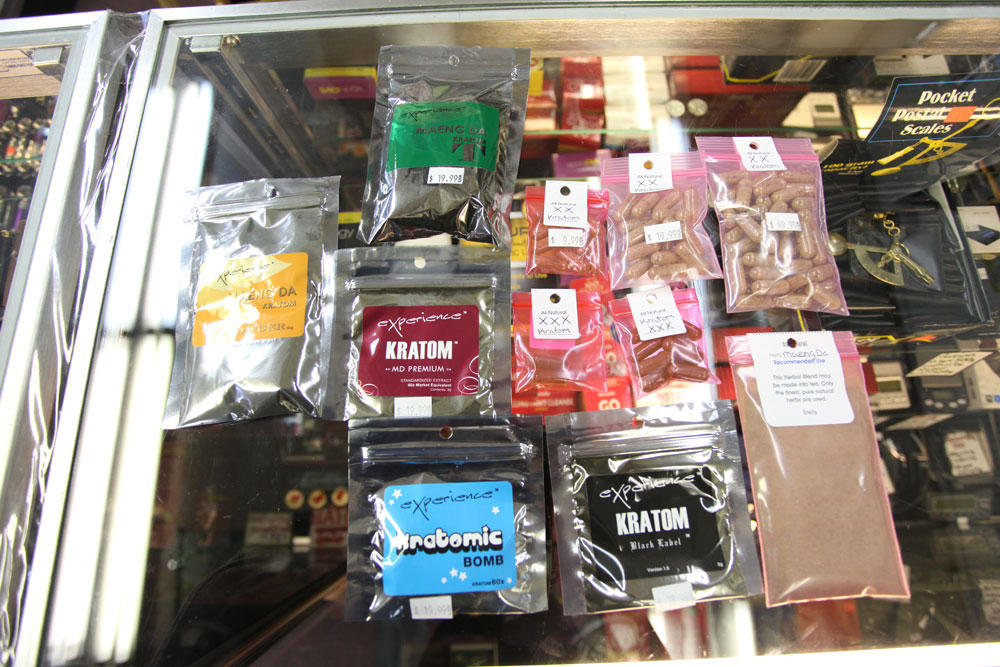 The extract from a Southeast Asian plant is showing up in convenience stores, smoke shops and coffee bars across the state. .

Members of the House Criminal Justice Subcommittee were doing what lawmakers usually do when the agenda is crowded and there’s not much time. Most were reading amendments, lost in whispered conversations or staring at their smart phones.

But when a demure woman in glasses and a pastel sweater began speaking into the microphone, the room fell silent.

“Good morning, everyone. My name is Linda Mautner and I’m a surgical nurse in the Palm Beach County area. And I’m also the mother of Ian Mautner, who took his life by diving off of I-95 in Boynton Beach.”

“Normally, I would be coming up here this year to my son’s graduation for the university here, FSU. It seems like everything happened very suddenly. My son became addicted to Kratom at 17-years-old, the summer of his junior year.”

Mautner blames her son’s death on Kratom addiction and she wants it banned. Her champion is Democratic Representative Kristin Jacobs of Coconut Creek .

Jacobs tried to make Kratom possession a felony last year. She changed that to a misdemeanor this year in hopes of winning more votes. But Jacobs says Kratom is a dangerous drug, and addicted newborns are showing up in hospitals in her district.

“The very same people who brought you bath salts have come up with a very clever way to package and distribute this drug across our country and throughout the state of Florida.”

But Kratom defenders are just as passionate and they have heart breaking stories of their own. Susan Ash, founder of the American Kratom Association, considers it a lifesaver.

Ash says she was suffering from undiagnosed Lyme disease, racked with pain, addicted to prescription drugs and unable to function until someone in a support group told her to try Kratom.

“In 2008 and in my late 30s, I was so ill, I had to move back home to live with my parents. When my friends were going out and getting married and having children. I was reduced to a mostly homebound existence.”

Kratom is a safe alternative for narcotics and eases withdraw, says Elizabeth Gardner, an attorney with a private practice in South Florida who worked as a public defender. It’s saving lives, not destroying them, Gardner says.

“There are significant amount of people that I’ve represented who have maintained sobriety by treating their pain with this tea. This is a tea. It’s not a drug.”

According to a staff analysis, few deaths have been linked to Kratom, but it has been associated with seizures and respiratory depression.  The Army and the Navy have banned it and the U.S. Drug Enforcement Administration considers it as a drug and chemical of concern.

Broward and Palm Beach counties tried, but failed, to pass Kratom bans. Sarasota County regulates its sale. Attempts to ban and regulate Kratom have been stymied by lack of scientific research.

But until he’s convinced otherwise, conservative Republican Charles Van Zant says he will consider Kratom a threat to society.

“For those of you who gave testimony today who have lost your lives today to Kratom, I hope sincerely that what our committee does today and our decision, will help you get your lives back.”

The bill has two more stops before reaching the floor.