Justice Minister, Somsak Thapsutin said on Wednesday (December 11) that his ministry would propose new laws related to narcotics in terms of type and legal penalty, and aimed to exclude kratom from the list of prohibited drugs. 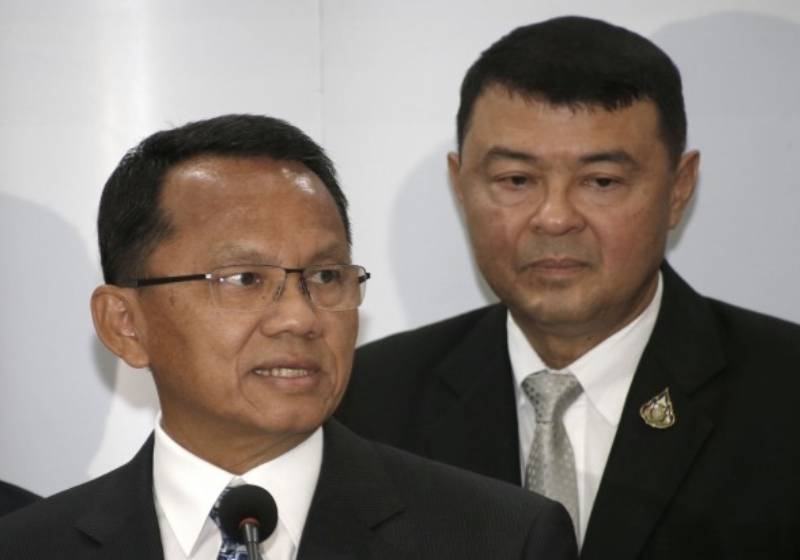 This is a transcript of what the minister had to say :

“To consider plants or chemicals as narcotics, the government referred to World Health Organisation (WHO)’s drug regulatory framework, which defined narcotics as having four characteristics. First, narcotics must cause effects on the users’ body such as anxiety or severe dysentery, when they stop using them. Secondly, narcotics have no medical advantages or insignificant medical use. Thirdly, those who consume it suffer from health problems, such as emaciation, weakness, and being nervous, and cannot control themselves and lastly, narcotics can cause a negative impact on society.”

The justice minister then went on to say :

“Kratom leaves do not match those characteristics, people who use them can stop using it and it can also be used as a herb to relieve pain, fever, dysentery and diarrhoea. Also, its thirteen times better than morphine in killing pain, and has only a few disadvantages.”

The science of kratom is not new in Thailand and there has been collaborated scientific research done in Thailand with Thai and Japanese researchers in the past.