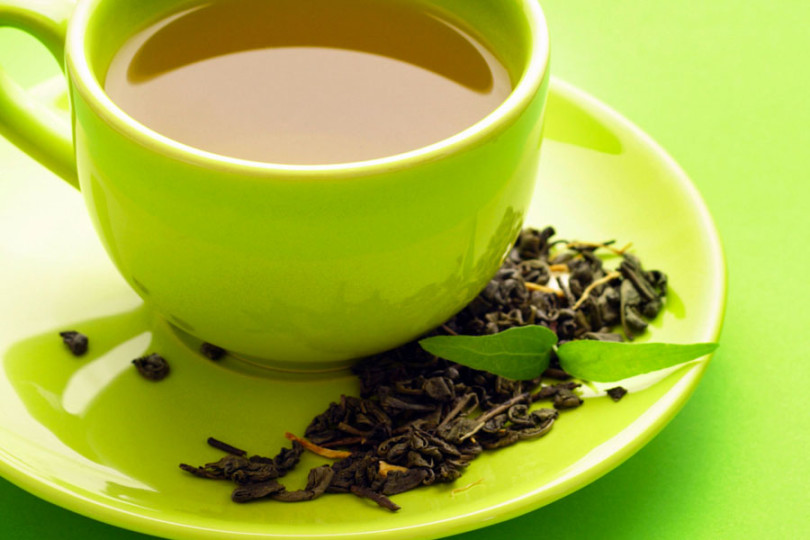 Despite legislative concerns, users are still crazy for kratom.

With most of Florida rallying behind medical marijuana as the controversial medicine of the new generation, another euphoria-causing plant has been threatened with a ban.

Kratom is the new buzzword on the internet lately, praised as a miracle psychedelic substance and pain reliever. It is very loosely regulated and legal in most states. But in Florida a few months ago, a bill calling for a ban on the plant was brought to the state Legislature.

When brewed as a tea, kratom acts as a natural opiate receptor that is non-binding. In other words, although the substance relieves pain and anxiety, it isn’t addictive, said Drew Jansen, USF pharmpsychology major and the owner of Dharma Hookah & Kava Lounge in Largo. Kratom can be habit-forming, but doesn’t pose a risk of overdose or internal injury. In high enough doses, or if made incorrectly, it can cause nausea, constipation, irritability and unusual sleeping patterns. 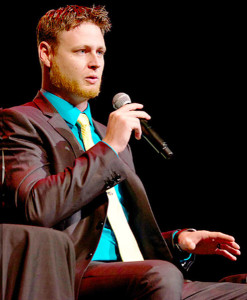 The basis for the 2015 legislative bill introduced by state Rep. Kristen Jacobs (D., Broward) was the suicide of a Sarasota boy who was found dead with kratom in his pocket. According to a Sun Sentinel report, the bill was shot down due to doctor testimony that kratom has never directly caused a death. The Legislature asked for more research before moving any further on the bill.

For the price of the average cocktail, kratom in tea form is a relaxing alternative to alcohol. Thanks to the introduction of kava and kratom bars in Pinellas, the county now has one of the largest non-alcohol-based nightlife scenes in the country. Fighting for the medicinal herb to stay legal in the state, Lucas Overby, past Libertarian candidate for U.S. Congress, claims that the substance helped him quit drinking. He said that there are almost no negatives to it.

“It’s similar to trying to find how weed is going to kill you,” he said.

The bill that was introduced in April fought to make kratom consumption and possession a felony. After Rep. Jacobs pushed the bill, Sarasota businesses were raided and shut down for selling kratom. Small businesses that exclusively cater to adult audiences were hurt, and the sale of kratom is still illegal in Manatee County.

Although the bill has been benched by Attorney General Pam Bondi for two years, there’s still a chance for it to resurface once the time is up.

Local tea bar and smoke shop owners who sell the substance in tea, powder or capsule form say they aren’t worried about the bill passing in the future. So far there is no physical proof that the substance is harmful even in large doses. Like marijuana, it’s physically impossible to overdose on kratom. It also apparently does not interfere with driving capabilities.

The effects of kratom vary from person to person based on tolerance levels, weight and height. In order to experience overwhelming psychedelic or euphoric effects, the consumer would have to ingest abnormally large amounts.

When used correctly, kratom can be a safer and less expensive method of drug addiction treatment than methadone or other drug replacement regimens. Unlike many rehab drugs, kratom does not form a new addiction in its users. The plant, which is grown primarily in Thailand and Papua New Guinea, has been used internationally for hundreds of years as a natural pain reliever and drug addiction treatment. It was introduced to the United States in the past decade.

Kratom has been in the Tampa Bay area for about five years, and in South Florida and other areas of the state for a longer period of time. Ethnobotanical bars have begun to saturate the southern portion of Pinellas as the user base has grown. At this time there is no regulation on kratom in the United States and the plant isn’t mentioned by the FDA.