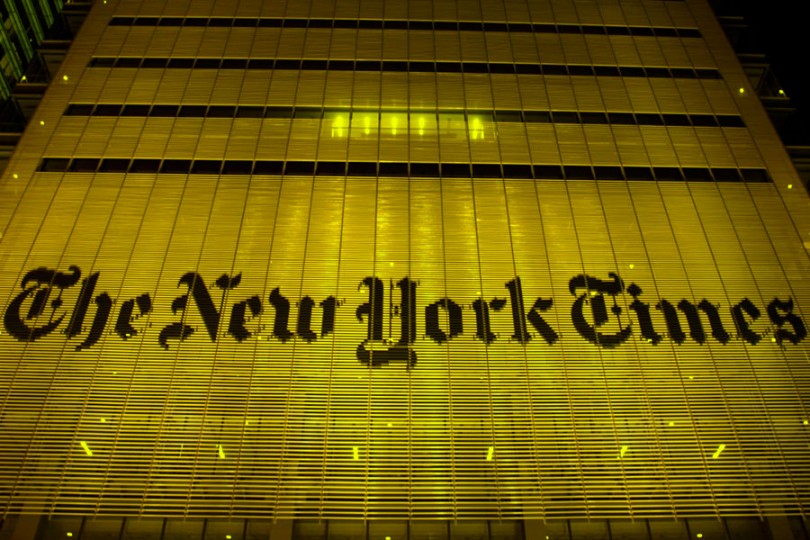 The kratom leaf, related to the coffee plant, has provided safe and effective relief for hundreds of years as a natural analgesic, muscle relaxer, anti-inflammatory, and antioxidant.  Kratom has also made a dramatic difference to those who suffer debilitating anxiety and PTSD.  And, millions worldwide have successfully used it to overcome addiction to “hard” drugs that truly are dangerous and illicit.

“I have yet to admit anyone for kratom addiction. In fact, there is emerging evidence that kratom can be helpful in alleviating symptoms of opioid withdrawal.”
But, a recent article in the New York Times claims that kratom can be just as addictive as the hard drugs people are trying to kick.  The article purports to cite a few unfortunate examples of this in South Florida.

But, we vehemently disagree.  One of our experts, Ryan Estevez, MD, PhD, MPH, a psychiatrist and psychopharmacologist who has worked for years in emergency rooms, community health centers, and prisons said, “I have yet to admit anyone for kratom addiction. In fact, there is emerging evidence that kratom can be helpful in alleviating symptoms of opioid withdrawal.”

He goes on to say that, “in recent years, kratom has been widely misrepresented as dangerous and without medical value.  These disturbing labels overlook the fact that valuable remedies and dietary supplements derived from kratom benefit lives.  Kratom, in fact, is not a drug at all: It is a plant derivative no more dangerous than a cup of coffee.”

Clearly, Kratom’s “relative” coffee can be mildly addictive.  In an excellent rebuttal piece to the New York Times, the Cato At Liberty blog reminds us to, “take the caffeine example. Hundreds of millions of people around the globe – perhaps billions – are addicted to tea, coffee, or diet coke, yet few consider this an issue for health or policy.  Why? Because long-term, heavy use of caffeine does not seem to have major undesired side effects.  Indeed, much of the world celebrates its coffee and tea habit, praising the culinary enjoyment and social interaction that accompanies or even arises from this addiction.”

“I have been troubled by an increase in news reports and misinformation that has been disseminated about the ‘dangerous’ and ‘addictive drug’ kratom.
Some have lumped kratom – not a drug but an herbal supplement – into the same category as really bad drugs known as “synthetics,” “research chemicals” and “designer drugs,”   And, regarding of South Florida, one such synthetic that should be the focus of regulators and politicians is “Flakka.”  It is surging in Florida and is being reported in other parts of the country. Early numbers suggest Flakka is poised to strike South Florida like a tsunami, much like the early days of crack cocaine.

Dr. Estevez continues, “I have been troubled by an increase in news reports and misinformation that has been disseminated about the ‘dangerous’ and ‘addictive drug’ kratom.  Even worse is the subsequent careless and knee-jerk response by many legislators and policy makers to ban kratom.  Unbeknownst to most, kratom comes from a tropical tree, indigenous to Southeast Asia, and has been used for more than 200 years by local inhabitants to treat a variety of maladies including diarrhea, depression, anxiety, lethargy, cough, chronic pain, and opioid withdrawal.

Our collective response to any potentially beneficial plant or substance should be to learn more about it and empower government and private institutions to research and study, not ban it! We should not be hoodwinked into mistaking a ban for actual beneficial policy, or conned into believing eliminating kratom would alleviate or even address drug-related issues so impactful to millions of American families.”

Importantly, Kratom has had a positive effect on those fighting and coming off of addictions to powerful opiates like heroin. To claim that people can be “hooked” on Kratom and therefore it should be banned is just not true. It simply isn’t powerful enough.