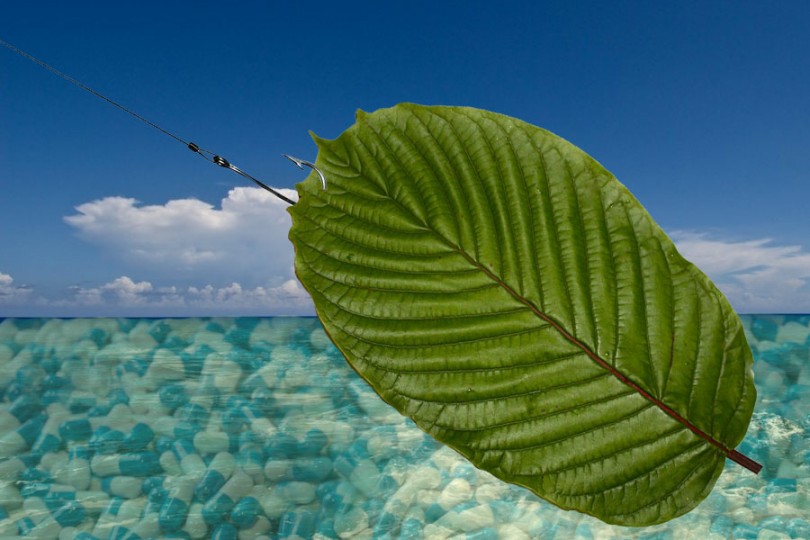 (NEWSER) – There’s a little green leaf that relieves pain and helps people kick heroin, but is also addictive—so should it be legal? That’s what lawmakers are trying to decide about Kratom, a tree-like plant from Southeast Asia, the New York Times reports. The FDA has banned Kratom imports while four states (Wyoming, Vermont, Tennessee, and Indiana) have made it illegal, but more kratom bars are emerging that serve the leaf in drink form, and powdered versions are available online and everywhere from convenience stores to gas stations. “It’s a mind-altering substance, so people like me who are addicts and alcoholics, they think just because it’s legal, it’s fine,” says Florida resident Dariya Pankova, who took Kratom for heroin withdrawal. “It’s a huge epidemic down here, and it’s causing a lot of relapses.”