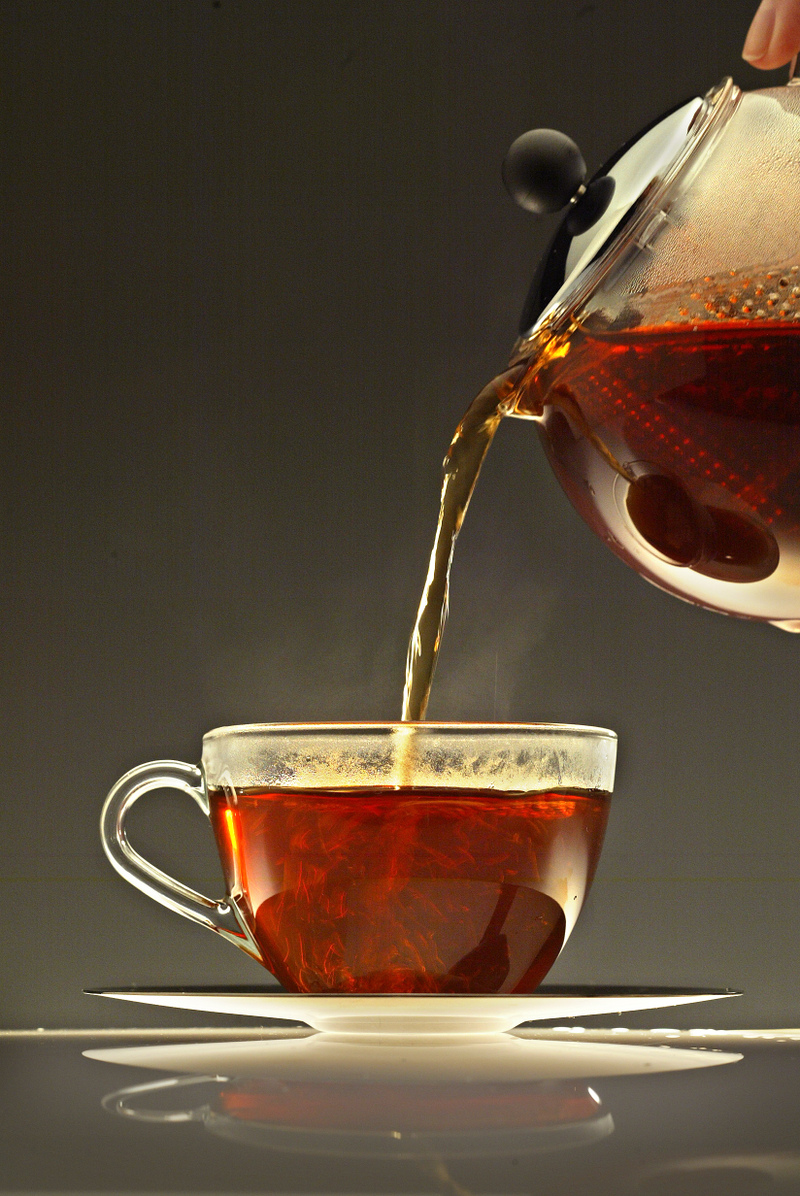 Florida has become the main front in the war against kratom—a tree whose leaves can be brewed as a tea to relieve pain and anxiety, but also can also produce a feeling of euphoria, which opponents say can put users in danger.

The controversy over kratom began after a 20-year-old Boynton Beach, Florida man named Ian Mautner leapt to his death from a highway overpass in August 2014. A toxicology report found kratom in his system, and his mother claims he was addicted to the substance.

Opponents of kratom consider it highly addictive, claiming it is responsible for several other deaths and increasing emergency room visits across the country since it was introduced to the United States from Southeast Asia.

After Mautner’s death, state Rep. Kristen Jacobs (D–Broward) filed House Bill 287 in the Florida House of Representatives in January 2015. Her bill would have made kratom a Schedule I controlled substance, classifying it as a drug with a high potential for abuse and no medical benefit. About the same time, state Sen. Greg Evers (R-Pensacola), introduced Senate Bill 764 in the Florida Senate in February. Both bills died in committee in April and May.

Opponents of the kratom ban say efforts to ban use of the substance may be misplaced. They say it is quite safe if used properly in its unadulterated form.

Kratom is a natural botanical substance that shares many biological similarities to coffee and has been used for hundreds of years by Southeast Asians as a stimulant, sedative, anti-diarrheal, and painkiller.

In the United States, kratom is popular as an over-the-counter analgesic and is used as an alternative to prescription drugs for severe pain, multiple sclerosis, and fibromyalgia. Kratom users see it as a natural solution for persistent aches and pains without the side effects of many prescription or over-the-counter medications, says Susan Ash, director of the American Kratom Association (AKA).

“There is no large body of evidence from many well-conducted and replicated scientific studies either supporting or refuting the efficacy of kratom,” Charnley said. “On the other hand, people have used it for hundreds of years based on their belief it reduces pain and improves energy.

“In the body, kratom interacts with special cell receptors associated with alleviating pain,” Charnley said. “It can also act in a way similar to adrenaline, which is why some people report it makes them more alert and energetic.”

“We’ve found what we believe to be a superior, healthier choice to dangerous and sometimes deadly pharmaceutical medications, and our right to that choice is being threatened because of a few user reports from people obviously consuming something other than natural kratom,” Ash said.

Despite enthusiastic support from users, kratom is considered dangerous by many legislators, regulatory agencies, and law enforcement agencies, especially when it is spiked with other ingredients. According to a fact sheet on kratom released by Jacobs’ office, the drug is addictive and can cause psychotic symptoms, including hallucinations, delusion, and confusion. Users have also experienced withdrawal symptoms comparable to heroin withdrawal, such as hostility, aggression, mood swings, runny nose, achy muscles and bones, and jerky movement of the limbs. The report also reported long-term users experienced anorexia, weight loss, insomnia, and darkening of the skin.

Dave Murzin, legislative assistant to Evers, says in addition to Mautner’s suicide, the spread of kratom to bars, smoke shops, and other retail businesses in other districts got the attention of many legislators.

“Kratom was being sold in businesses located right next door to their offices, in some cases,” Murzin said. “We filed our bill as a courtesy to them and to Jacobs, who was friends with Mautner’s mother.”

Despite the negative publicity, says Murzin, support for not regulating kratom has been overwhelming.

“Nearly all the calls, letters, and e-mails sent to Sen. Evers’ office were against regulation,” said Murzin.

Failures to understand the differences between the naturally occurring kratom plant and spiked or adulterated kratom have led to misguided, although well-intentioned, regulatory efforts by lawmakers, Ash says.

Currently, kratom is banned in two countries where it is grown: Malaysia and Thailand. It is also banned in Australia and Burma, as well as in Indiana, Tennessee, Vermont, and Wisconsin. There is also a ban in Sarasota County, Florida.

Ash says instead of imposing sweeping regulations, regulators should go after the criminals who are turning the natural kratom plant into a dangerous substance.

Jeff Stier, a senior fellow at the National Center for Public Policy Research, says an overreaction by government can distract from the real problem, which is adulteration and abuse of the substance.

“There’s a long history of overregulation [by government], including the prohibition of alcohol and relatively harmless drugs, and the outcomes always look alike,” said Stier. “[There are] more black markets, less quality control, and a forced shift to less appealing but higher-risk alternatives.

Charnley stresses the importance of dosage levels in the use of kratom and other drugs.

“What scientists know about its mode of action in the body and what we’ve learned anecdotally from hundreds of years of its use around the world indicate that, when used cautiously and according to product instructions, kratom can be used safely,” Charnley said.