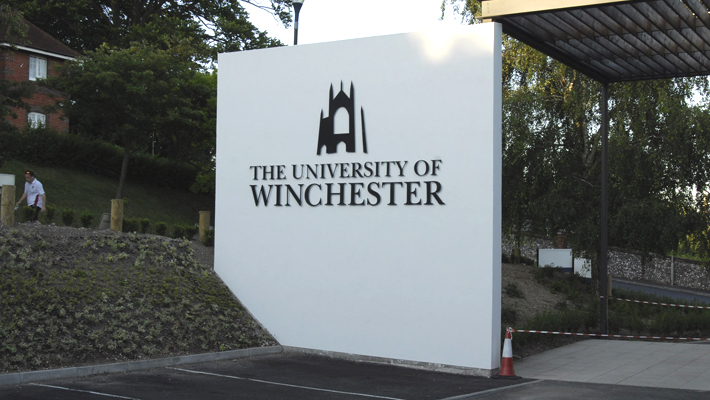 A STUDENT at a Hampshire university was killed by the toxic effects of a legal high substance, a coroner has ruled.

David Daniels had been studying at Winchester University when he was found dead having taken large amounts of Kratom.

It is thought to be the first time in the UK that the substance has been named as the sole contributor to someone’s death.

The substance, which is from a tree grown in South East Asia, is currently legal to buy in the UK and Mr Daniels’ death has sparked calls for the Government to take action.

The inquest in Southampton heard Mr Daniels, an American, had lived in New York with his girlfriend, who was originally from Hampshire.

He had decided he wanted to study sports science at Winchester in order to set up a psychiatry and physiotherapy business with his partner.

But on moving to the UK last summer they split up, and the 41-year-old then lived on his own at a flat in Marston Gate while studying at the university and working at a gym.

In October, Home Office officials started to investigate Mr Daniels over the documents he had used to get a place at Winchester.

They found he had forged a reference and personal training certificate, and he was arrested as police were also looking into allegations that he had stolen items from his former girlfriend. He was questioned at Winchester Police Station on October 15, and although the theft investigation was dropped he was informed that he would be deported back to the USA two weeks later.

Shortly after 5.30pm on October 21 police were called to his home after concerns over his welfare were raised, and officers forced entry to his flat after spotting his body lying on the kitchen floor through the window.

He was confirmed dead at the scene by paramedics.

He then said: “I do think it is something that the Government has got to pick up on soon.”

He said there were at least ten other substances in his blood, including anti-depressants and anti-epileptic medication.

But coroner Graham Short returned a verdict that Mr Daniels had died as a result purely of the combined toxic effects of the two chemicals contained in Kratom; mitragynine and 7 hydroxymitragynine.

He said: “I consider it my view that David took the drug recreationally and regularly, and that he either consumed too much over a period of time which led to a critical level of this particular drug being in his body, or that the quality of the Kratom was different and therefore he underestimated its effects.”

When asked if the Government was considering banning Kratom, Crime Prevention Minister Norman Baker told the Daily Echo: “The Government is determined to clamp down on the reckless trade in so-called legal highs, which has tragically claimed the lives of far too many young people in our country.

“We have permanently banned 350 substances previously sold as legal highs, mainly thanks to our use of generic legislation.

“I have also appointed an expert panel with the best brains in the country to look at how we can combat this dangerous trade. They are making good progress and will report to me shortly.”

Kratom, or mitragyne speciosa, is a tree found in south-east Asia.

It has been traditionally used as a narcotic by people in the region, who chew it.

It is available in the UK over the Internet as a powder, which can then be mixed with drinks such as fruit juices.

Possible side-effects can include nausea, constipation, erectile dysfunction and insomnia.

It is currently illegal in Thailand and Malaysia – despite the trees growing there – and while it is not illegal in the USA, some states have put forward plans to ban it.