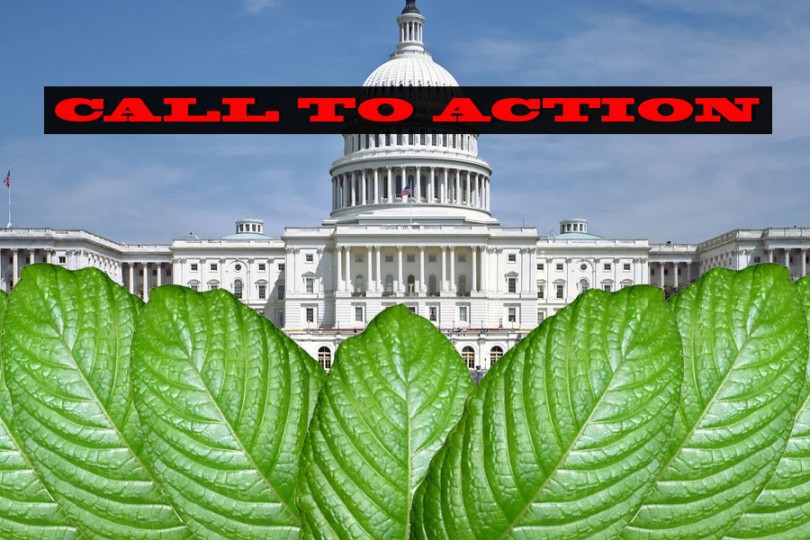 Kratom, a safe and legal herbal supplement, is under attack in several states, including Florida, Georgia, New York, and New Jersey. Legislation has been introduced in the legislatures of these states to ban Kratom.

Kratom, in the coffee family, is no more addictive than caffeine and to claim that people can be “hooked” on Kratom and therefore it should be banned is just not true.
For all of you who are residents of those states and recognize the value and many attributes of Kratom, we at the World Coalition for Botanical Development (WCBD) need your help in reaching out to your state officials to share your support for Kratom.

Here is a link to sample language to write or email representatives:

The opening to the letter provides this important summary of information to pass along:

Please help keep Kratom (Mitragyna speciosa) and/or its constituents Mitragynine and 7-hydroxy-mitragynine, legal in your state. I implore you to make an informed decision by educating yourself on the relative safety of this plant compared to coffee, alcohol, tobacco, and prescription drugs, and I urge you to research the medicinal potential that this plant has ALREADY displayed. Please re-consider placing this plant in the most severe scheduling category and consider reasonable legislation that would restrict its use to 18+ like other states are already considering. The following are pertinent facts for your consideration:

Also remember and please share that this safe organic herbal supplement has been widely misrepresented as dangerous and without medical value. Indeed, valuable remedies and dietary supplements are derived from Kratom.

Indeed, valuable remedies and dietary supplements are derived from Kratom.
It is important for officials to know that Kratom is not a “synthetic,” “research chemical” or “designer drug.” Kratom, in fact, is not a drug at all, nor is it a “bad” drug: It is a plant derivative no more dangerous than a cup of coffee. One such synthetic, known as “Flakka,” is surging in Florida and Georgia. State officials should be made aware that synthetics such as Flakka are the really bad culprits that need attention – NOT Kratom.

Kratom, in the coffee family, is no more addictive than caffeine and to claim that people can be “hooked” on Kratom and therefore it should be banned is just not true. Further, according to our experts, Kratom has a positive effect on those fighting and coming off addictions to powerful opiates like heroin.

Thank you for taking the time to share your concerns about Kratom being banned, as well as sharing its positive attributes, with your state officials.