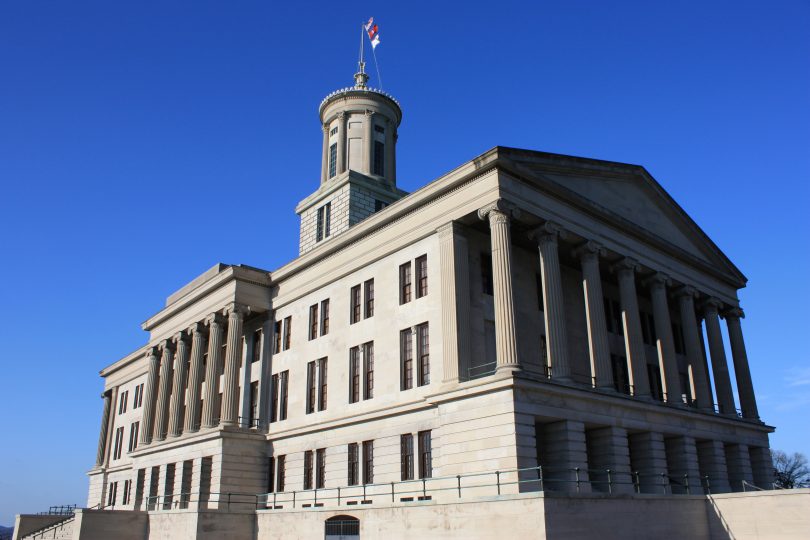 2017 was a roller coaster yet again. While we enjoyed the calm in the early year, the inevitable pressure from the FDA came storming down later on.

Yet the kratom community has stayed strong, resilient and is undoubtedly more educated now than anytime in history.

BEA milestones include releasing a first-of-its-kind educational kratom book “Kratom: A Product of Use, Not a Product of Abuse” and sent copies to to over 100 books to Senators, House Representatives, local legislators and media outlets/personalities.

BEA has also pushed harder than ever before for unified GMP industry regulations. We believe that customers requesting safe kratom and vendors selling safe kratom is the ONLY path available if we as a community/industry ever want to live in a world where kratom is accepted as a legal dietary supplement.

Most recently, BEA was able to secure a Dear Colleague letter from Congressmen Brat & Polis with a total of 17 signed signatures that has now been submitted to the FDA. This couldn’t have been achieved without the grassroots help of every single person that shared the message, and wrote in or called their congressmen. Thank you.

Starting the 2018 year off, we have some big news for TN. The superwoman that is Kelly Devine has had her team with Melanie and her leading the charge in Nashville and met with a lot of TN House Reps and Senators. She was able to get Senator Green to request clarification of the law in July 2017. This morning Kelly received the email of the AG’s ruling that raw organic kratom is LEGAL in the state of TN!

Yes you heard that right. Spread the message and never doubt that education and grassroots activism DOES WORK! (full link to AG’s ruling coming soon)