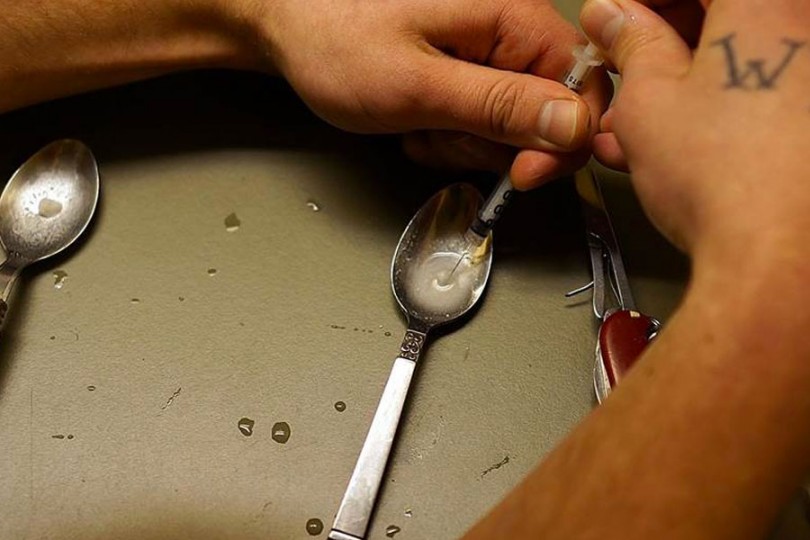 Deaths from opioid drug overdoses have hit an all-time record in the U.S., rising 14 percent in just one year, the Centers for Disease Control and Prevention reported Friday.

More than 47,000 people died from these drug overdoses last year, the CDC reported.

“These findings indicate that the opioid overdose epidemic is worsening,” the CDC’s Rose Rudd and colleagues wrote in their report.

“Since 2000, the rate of deaths from drug overdoses has increased 137%.”
“The opioid epidemic is devastating American families and communities. To curb these trends and save lives, we must help prevent addiction and provide support and treatment to those who suffer from opioid use disorders,” he added.

“This report also shows how important it is that law enforcement intensify efforts to reduce the availability of heroin, illegal fentanyl, and other illegal opioids.”

The CDC is embroiled in a big fight over how to do this. It proposed new draft guidelines this month that include using every other possible approach to managing pain before giving someone an opioid such as fentanyl or oxycontin to control pain.

“Those of us with chronic disabling illnesses such as lupus (which I have); RA (rheumatoid arthritis), Osteoarthritis (which I have); MS (multiple sclerosis) and all the others survive and function daily because we are able to manage our medications,” one woman wrote in comments posted to the federal website.

“I am told to move and be active, but in order to be active many days, I need the additional help of my opioid medication that my dr. has prescribed. If my Dr. trusts my frequency of use through our appointments why are we considered criminals? If Aleve or Tylenol or aspirin were effective, we would not have had to have treatment with these drugs.” But deaths are on the rise from overdoses of all sorts of drugs, despite efforts to formulate them in ways that make the drugs more difficult to abuse.

“Since 2000, the rate of deaths from drug overdoses has increased 137 percent, including a 200 percent increase in the rate of overdose deaths involving opioids (opioid pain relievers and heroin).”

Last week a team at Stanford University reported that primary care physicians, not pain specialists, are by far the biggest prescribers of opioid drugs. They said sales of prescription opioids rose by 300 percent since 1999.