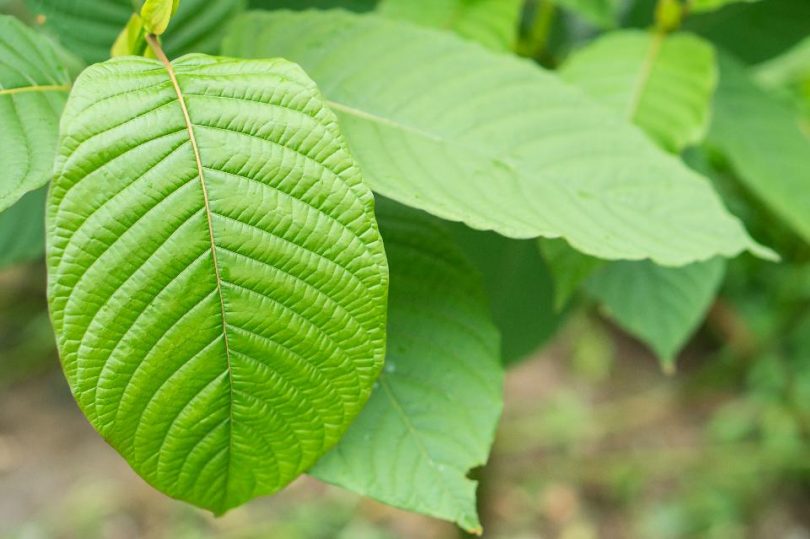 By Christopher Ingraham December 2 at 7:00 AM

What is kratom and is it dangerous?

The DEA just walked back its decision to temporarily label ‘kratom’ as a schedule 1 drug alongside heroin and other highly addictive opioids. Does it deserve that label? (Daron Taylor/The Washington Post)

The comments — more than 16,500 — rolled in fast and furious on the federal proposal to temporarily ban the natural drug kratom.

The plant is at the center of a fierce battle between the Drug Enforcement Administration and advocates who say kratom is a safer alternative to the powerful opiates that have fueled a nationwide addiction crisis. While little known in the United States, the plant has been used in Southeast Asia for centuries as a stimulant and pain reliever.

The DEA delayed its plan to temporarily ban the drug this fall after receiving a wave of backlash. It opened up a public comment period that ended at midnight, calling on citizens and experts to publish their thoughts on a federal website.

“I am [a] 62 yrs old veteran and have suffered from Depression, anxiety & PTSD all my life,” wrote one  commenter, identifying himself as Tom Uhas. “If Kratom is banned by the DEA my quality of life will decrease tremendously.”

“Please don’t ban kratom,” Saundra Geer pleaded. “It’s the one natural alternative to opioids that I can take for my severely chronic fibromyalgia, RSD, and several other chronic pain diseases or illnesses.”

“Kratom saved my life,” Matthew Roe wrote bluntly. “Before finding kratom I was a functioning alcoholic and I barely made it to work because of the daily hangovers which plagued my waking life.”

A relative of the coffee plant, kratom at higher doses has effects similar to opiates. Advocates say the plant — typically crushed and mixed or brewed with water — relieves severe pain and helps them overcome addictions to powerful prescription painkillers.

Researchers just recently wised up to the drug, which appears to come with fewer harmful side effects than opioids and a diminished risk of dependency.

In the DEA’s view, the drug posed “an imminent hazard to the public safety.” The agency cited a spike in poison control center calls involving kratom use, as well as 15 fatalities over three years that may have been linked to use of the drug.

The DEA announced its intent to temporarily place the drug into Schedule 1 of the Controlled Substances Act last summer, effectively banning its use and sale. The move also would grind research into the drug to a halt.

But the backlash against the move from kratom users, researchers and even lawmakers caught the DEA by surprise, and in a turnabout that drug policy experts called “shocking,” the agency put off the temporary ban.

The American Kratom Association rallied users and defenders of the drug to share their comments with the DEA and contracted addiction specialist Jack Henningfield, of Johns Hopkins University, to research the drug’s effects.

Henningfield, working with the drug policy consulting group Pinney Associates, produced a 127-page analysis that concludes that placing kratom under the DEA’s jurisdiction as part of the Controlled Substances Act “is not warranted from a public health perspective and is more likely to cause public health problems that do not presently exist.”

Instead, Henningfield and his colleagues argue that kratom should be regulated as a natural supplement, such as St. Johns Wort or Valerian, under the FDA’s Food, Drug and Cosmetic Act.

Henningfield’s analysis reviewed the extant literature and evidence on the drug following the same eight-factor framework the DEA uses to make its scheduling decisions. It considers factors such as abuse potential, the history of its use, the health impact of using the drug, and the drug’s effects.

Kratom’s effects “are generally mild and caffeine stimulant-like at lower dosages,” the analysis concludes. “Consumption does not typically interfere with work or social activities and commitments.”

Kratom also doesn’t appear to carry the same life-threatening side effects that other drugs have: “There appear to be remarkably low risk of serious adverse effects from kratom consumption as compared to opioids and other common drugs of abuse,” Henningfield and his colleagues wrote. They also note a “total absence” of reports of kratom poisonings among children under 6, stemming from “a combination of the low toxicity of kratom” and “the distastefulness of the products.”

There also appears to be diminishing returns to taking kratom at higher doses, which would seem to limit the potential for abuse and dependency on the drug: “In contrast to the effects of increasing the dose of substances of high abuse potential (e.g., opioids, stimulants, and sedatives), increasing the dose of kratom is more likely to produce undesirable gastrointestinal effects, constipation, and lethargy, and little additional mood enhancement.”

If the drug were banned, it would likely create “a substantial illicit market” to meet the demand of consumers who still want to use it, the report noted. Such a market “would be more likely to harm public health than to maintain appropriate access through the lawfully regulated marketplace.”

Kratom users applauded the findings. But not all experts have a rosy outlook on the drug.

Addiction specialist David Galbis-Reig wrote in October that kratom has been banned in its native Thailand for decades because of its alleged abuse potential. Given that research into the drug is still in its infancy, “the Drug Enforcement Administration should classify it as a Schedule 1 Controlled Substance pending further scientific investigations that corroborate its potential medical benefits,” Galbis-Reig wrote.

The American Medical Association says it “supports legislative or regulatory efforts to prohibit the sale or distribution of Kratom in the United States which do not inhibit proper scientific research.”

A quick perusal of the comments submitted to the DEA suggests a near-unanimous opposition to any ban of the drug, testament in part to the American Kratom Association’s efforts to rally the drug’s users to the cause.

Russell Baer, a DEA spokesman, said the agency has received “a few comments supporting DEA’s action and associations asking for more research.” He notes that the volume of comments has been high compared to other recent DEA rulemaking efforts: When the DEA moved opiate painkiller from Schedule 3 to Schedule 2 of the Controlled Substances Act, it received about 500 comments from the public, Baer said.

After reviewing the comments, the DEA will decide whether to regulate kratom under the Controlled Substances Act. The DEA doesn’t yet have a timeline for that process, Baer said.