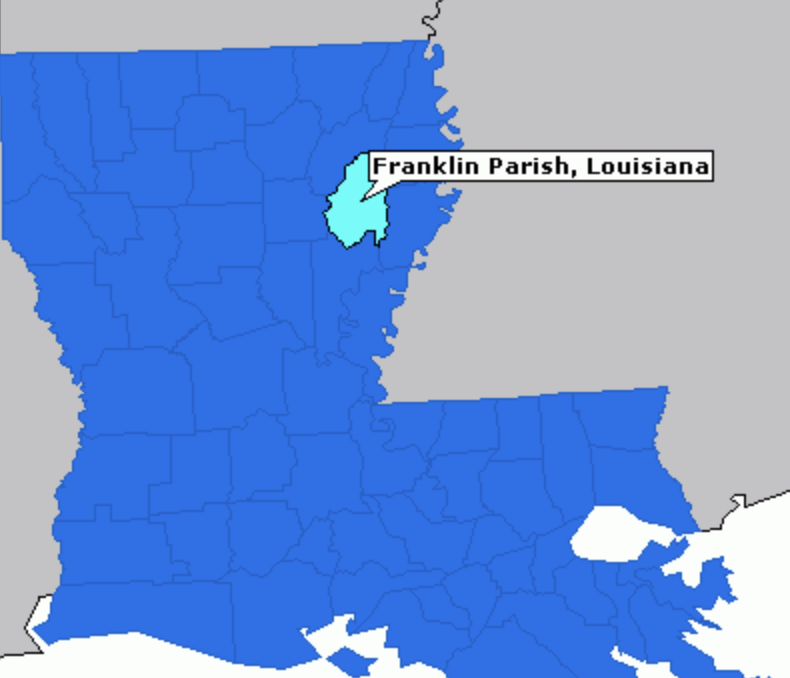 FRANKLIN PARISH, La. — The Franklin Parish Police Jury passed an ordinance to ban the sale of Kratom in the parish.

The police jury unanimously voted during a public meeting on Tuesday, December 20.

President of the Franklin Police Jury, James Harris, said something needs to be done about the negative impact of Kratom in the community, and the addiction issues.

“I’ve been to hospital wars, I’ve been to acid units, where they are hooked to life support from overdoses, and it hurts. And anything that I can do to help end that and to have any mother’s child. I’m 100 percent for it. and I find the sheriff and I find these guys for bringing this problem to us.”

The motion was proposed by Franklin Parish Sheriff Kevin Cobb. He said the danger of this drug has led young people to die from overdose.

This new policy would also prohibit local stores from selling them within the parish.

“There is money being made from this product. But again, we don’t have any business owner come in and say ‘you know, I want to keep doing this.’ Not the first opposition whatsoever.”

Sheriff Cobb said they will hold another meeting and wait until the new policy is put on the books before it is officially banned.