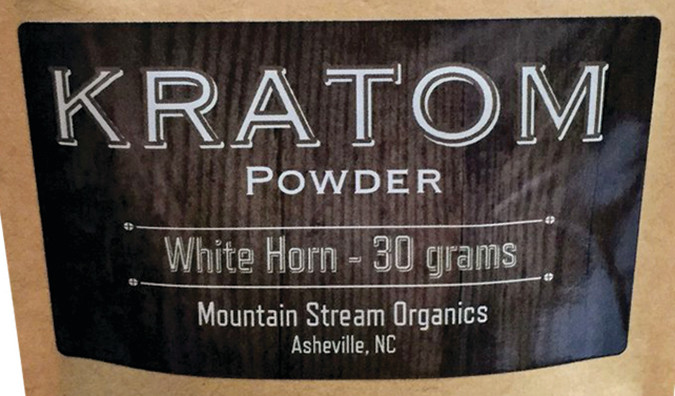 For one, a policy of amorphous, global war. Americans have long since lost any real aptitude for geography, which is just as well, since you wouldn’t want to find all the countries on the map where American soldiers may die for some amorphous objective. Recall that the recent casualties in Niger surprised many in D.C., who wondered why in tarnation we had troops there.

Spending money we don’t have for an illusory boom—tell me where Trump begins and Obama ends on that policy of monetary supply inflation.

Another groovy common thread between Obama and the guy who thought he was a Kenyan: a desire to prohibit people using natural substances for palliative purposes.

We have, re: cannabis, a patchwork drug policy that is still informed by the anti-human, anti-democratic rhetoric of Harry Anslinger, Richard Nixon, Nancy Reagan and Bill Clinton. Especially in (former) Jim Crow states, and especially if you’re a black male or poor, you’re a commodity to be institutionalized and monetized for possession.

And, given recent FDA fulminations on kratom, we see that President Trump is getting the pretext to pick up Obama’s gauntlet, and make the palliative herb illegal.

Last week, the FDA issued “a public health advisory related to mounting concerns regarding risks associated with the use of kratom.”

Never mind that morgues across the country are teeming with casualties of—very often—overindulgence in legal, FDA-approved drugs. Let’s hear the FDA’s case against the competition.

“The FDA knows people are using kratom to treat conditions like pain, anxiety and depression, which are serious medical conditions that require proper diagnosis and oversight from a licensed healthcare provider … kratom has similar effects to narcotics like opioids, and carries similar risks of abuse, addiction and, in some cases, death. Thus, it’s not surprising that often kratom is taken recreationally by users for its euphoric effects. At a time when we have hit a critical point in the opioid epidemic, the increasing use of kratom as an alternative or adjunct to opioid use is extremely concerning.”

Kratom, by and large, is an escape from opioid addiction, which is crippling. The thing about opioids: They are predicated on diminishing returns. That one Hydrocodone that felt like euphoria works only once; soon enough, it takes four, then eight, and so on.

Of course, what’s killing people by and large is fentanyl and its derivatives, which grow increasingly powerful each passing year. We are on pace for roughly 500 opioid overdose deaths in Duval County this year, out of a population of 850,000 or so.

The FDA says people cut their kratom with Hydrocodone, which is more bullshit.

Then, they mention their “proven drug review process,” and until that’s complete, they want to stop kratom from coming into the country, which will be catastrophic for those who rely on it.

For a sense of the mindset of some of the biggest anti-kratom cheerleaders, consider Florida Representative Kristin Jacobs (D), who just this year told me the “kratom lobby” is “just like Hitler,” while discussing her third attempt to ban kratom in the Sunshine State.

“They have a story,” Jacobs told me. “Just like Hitler believed if you tell a lie over and over again, it becomes the truth.”

She called kratom a “scourge on society,” an interesting description of a natural palliative that’s been used for centuries in Asia.

She told me about absurd scenarios: newborns feening for a fix, because of pregnant mothers addicted to kava tea; emergency room physicians treating kratom addicts in the throes of withdrawal symptoms; addicts with “glassy eyes and shaky hands.”

Has anyone reading this seen anything like that? Jacksonville has as many strung-out people as any other backwater blue-collar burg bursting at the seams with broken dreams and busted lives. They aren’t strung out on kava tea!

Americans are so inured to being told what to do. Airline travel is basically an invitation for a security sweep that renders the subject exposed, with all the dignity of a Thanksgiving turkey. We accept what we’re told there. We accept surveillance and coercion, and through it all, two-thirds of us are moving from middle class to check-to-check class over the course of our lives.

But—here’s the good news—the FDA can put the smackdown on a plant. Again.