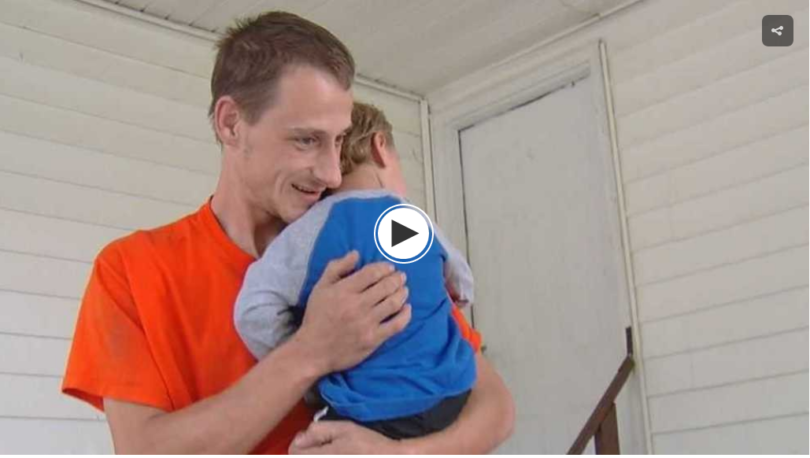 CHATTANOOGA, Tenn. — An herb is center of a battle between the federal government and people who say they are trying to survive addiction. 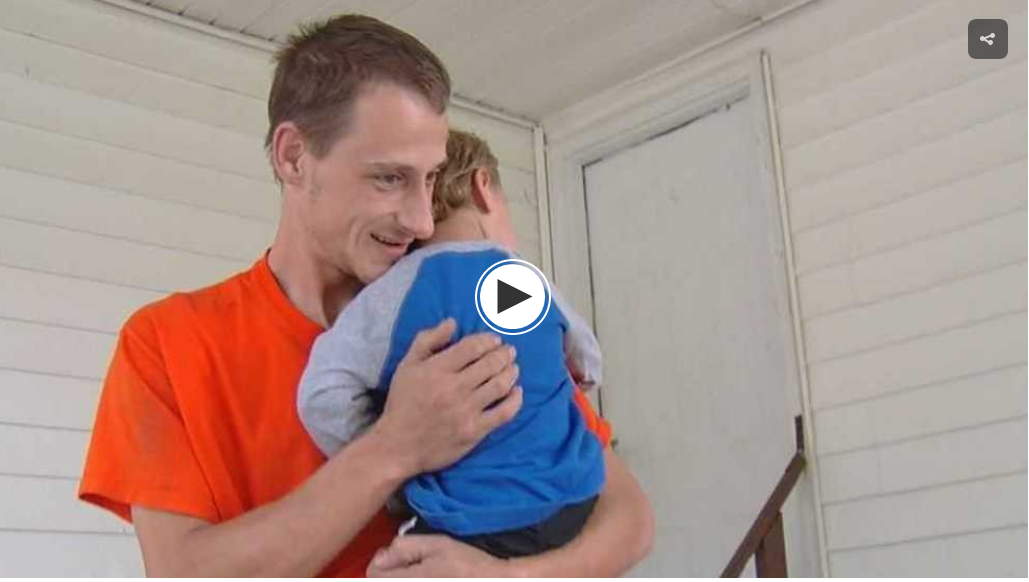 That story kicked off an overwhelming amount of feedback from people who say kratom is saving their lives.

For Joe Carroll, It hasn’t always been easy to be a focused father. He says the role was hard to play for years because of prescription pain pills.

His addiction started with a prescription from the dentist when he was a teenager.

Several trips to methadone clinics and treatment facilities followed in an attempt to get clean. Nothing worked. But then, a convenience store clerk suggested he try a shiny pack of kratom.

“It made me feel like I was taking pain medicine, but its just hard to explain how it made me feel,” Carroll said. “It took my pain away, took my cravings away, made me eat.”

Carroll is weening himself off of kratom now, but still makes trips to convenience stories in Georgia to buy capsules of it.

They contain ground up leaves from a tropical tree found in Southeast Asia.

Over several years, he says he used the plant to come off of the pain pills, so he could have more moments with his family. He credits Kratom for his progress.

“I know for a fact if I would have stayed on that road I wouldn’t have nothing right now, probably a body bag. It sounds harsh but it’s the truth and it’s what people needs to hear,” he said.

But, the substance sits on the the DEA’s “Drugs of Concern” list.

The agency says kratom can have sedative effects at high doses and it can be addictive.

The plant is often marketed as a botanical product or incense, many packages say “do not consume.”

Thats a red flag to Johnathan Dresser. He too was hooked on pain pills for years.

“Pick your poison. You know? It’s a substitute,” Dresser said.

Dresser says swapping one substance for another fails to address an underlying issue. In fact, now living clean in Chattanooga, Dresser careful not to flirt with old feelings.

“I know for myself, if I try to take something to get a feeling it becomes a problem,” he said.

It’s not only addicts using kratom though.

Marianne Morris was in a car accident three years ago.

“Basically my legs always burn and tingle,” she said.

Doctors didn’t expect her to live. She did, but in writhing pain.

For her too, Kratom became the answer.

“The pain has subtly gone away, and the mood changes,” she said.

Now, there’s something else she’s trying to make go away.

“I just want the stigma to go away, because I think it’s a wonderful plant,” Morris said.

Where is the stigma coming from? In 2016, the DEA wanted to make kratom a schedule one drug. That’s the same category as heroin and ecstasy.

After public push back, the DEA decided to scrap that plan.

However, just this week, NewsChannel 9 we reported that the F-D-A came out saying kratom has “deadly risks.”

Instead, the agency is concerned that the use of kratom could actually “expand the opioid epidemic.” The agency says 36 deaths across the country have been associated with kratom.