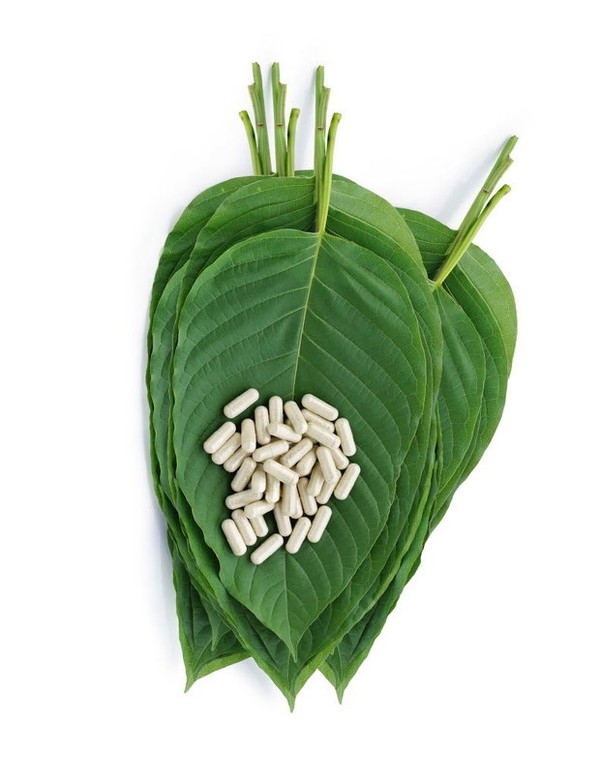 Chairman of the American Kratom Association

The recent media reports on the accidental and unexplained death in New York of Tupper Lake police Sgt. Matthew Dana, who suffered a hemorrhagic pulmonary edema (blood in the lungs) that caused this fatality, have sparked a national controversy.

Sgt. Dana had been promoted to his current rank last year for his outstanding efforts supporting the department’s narcotics investigations to rid Tupper Lake of its drug problem, and his death is a loss to that effort.

The American Kratom Association (AKA) certainly extends condolences to the Officer Dana’s family, and we recognize the sensitivity of the controversy that has emerged on whether kratom is properly characterized as the cause of his death.

The current controversy focuses on statements released by Franklin County Coroner, Shawn Stewart, that claim Sgt. Dana’s death was the result of an overdose of kratom, based on the toxicological reports that confirmed the presence of mitragynine, an alkaloid of the kratom plant.

AKA is strongly committed to the responsible use of kratom by consumers, and supports appropriate manufacturing standards to assure the safety of kratom products that are available to consumers.

The AKA is equally committed to holding government regulators strictly accountable for fair and accurate reporting on the safety of kratom, and reports they may make on claims of adverse events or deaths associated with its use by consumers.

In Sgt. Dana’s autopsy, Coroner Stewart openly admits that the fact that Sgt. Dana used kratom, combined with reports from the DEA’s efforts to list kratom as a Schedule I controlled substance last year, guided his conclusions.

There are two important considerations every reasonable person should make before leaping to any unfounded conclusion that the use of kratom by a consumer necessarily led to a fatality.

First, respected scientists have concluded that health care professionals often incorrectly use the term “overdose” as a cause of death when many substance-related overdose deaths involve combinations of substances such as alcohol, sedatives, and opioids and it is not often clear which substance should be listed as the primary cause of death (Gudin et al., Rudd et al., 2016; Ossiander, 2014).

That is the mistake the DEA made in its initial claim of “kratom exposure” being responsible for as many as 30 deaths globally.

In fact, after close examination of medical records, toxicology reports, and autopsies, not a single one of those deaths was caused by a kratom overdose.

Second, there are a number of other physical conditions and disease states that may contribute to deaths associated with drug administration that could be overlooked or ignored in an autopsy.

In the case of hemorrhagic pulmonary edema, there is little scientific evidence that kratom alone could cause this condition unless there were other unknown or unreported underlying contributing lung or cardiovascular health issues experienced by the person who died, or if other substances were ingested.

Finally, there is a possibility that the kratom used by Sgt. Dana was adulterated or spiked with a dangerous contaminant without his knowledge.

For example, the nine deaths referenced by the DEA and incorrectly attributed to kratom, actually involved a lethal dose integrated in a mix of substances that included the opioid analgesic Tramadol (O-desmethyltramadol), and possibly co-administration of other drug substances that made this drug cocktail deadly.

Television and crime novels have glamorized our nation’s morgues, leaving the misimpression that every investigation is conducted by highly-trained medical professionals using the most sophisticated tools available in 21st century science.

Simple mistakes, including failures to consider the decedent’s medical history, the circumstances surrounding death, and the environment of the death, have each contributed to past errors in attributing a death to an overdose when no pathologic evidence supports such a conclusion.

James R. Gill, the Chief Medical Examiner at the New York City Office of Chief Medical Examiner, in an article published in 2012 in the Academic Forensic Pathology International, cited one of the “greatest mistakes that a forensic pathologist can make with toxicology is opining on the cause of death based solely on the drug concentration without consideration of the entire case.” (http://www.afpjournal.com/Article/2012-0228)

Kratom has been proven to be a safe botanical used by consumers for centuries, and it is the very lack of using competent personnel and equipment in investigations on the cause of alleged overdose deaths that has led to numerous inaccurate and erroneous conclusions by law enforcement agencies, including the DEA.

The AKA supports the conclusions of the research Jack Henningfield, Ph.D., one of the world’s leading experts on addiction and substance abuse, in his Assessment of Kratom under the CSA Eight Factors and Scheduling Recommendation (November 28, 2016), where he concluded that “Placement of Kratom in the Controlled Substances Act (CSA) is not warranted from a public health perspective and is more likely to cause public health problems that do not presently exist.”

Importantly, Dr. Henningfield also observed that, “To date, in the US, there have been no confirmed reports of death that can be considered “causatively” due to kratom overdose. How many, if any deaths, are “probably” classified as kratom poisoning deaths is not clear. This is consistent with the far larger and longer Southeast Asian experience of very few serious adverse events. In both the US and Southeast Asia, the low toxicity of kratom is in striking contrast to the experience with opioids.”