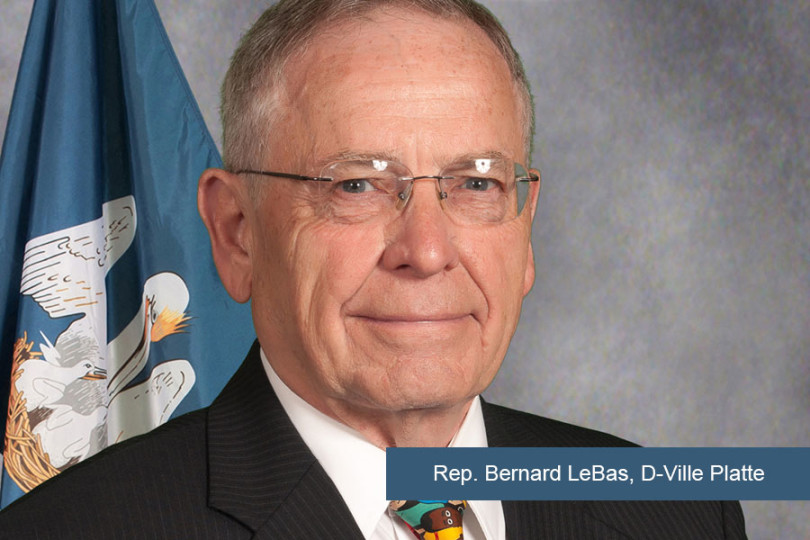 Calcasieu Parish District Attorney John DeRosier sought a prohibition, saying the substance — derived from the leaves of a Southeast Asian tree — has become a drug of choice for young people in his area.

Members of the House said they didn’t have enough information to label it a narcotic, so LeBas removed Kratom from his House Bill 174 to change certain drug classifications before the House voted to send it to the Senate with a 93-0 vote.

Here is how Houma-Thibodaux representatives voted on the amended bill: