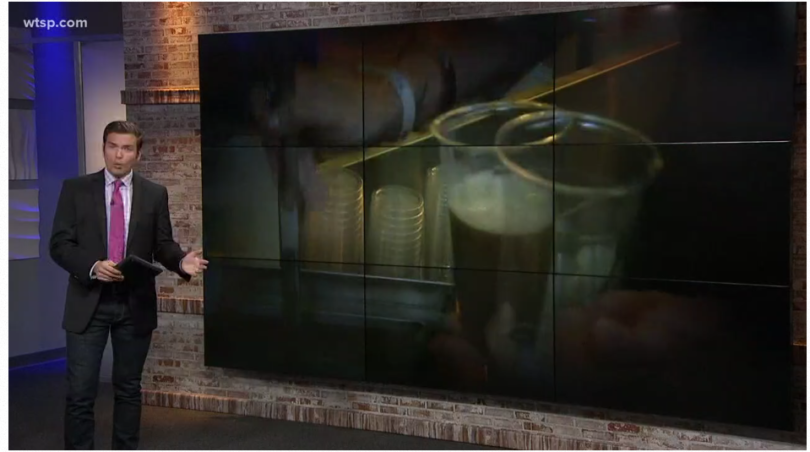 GULFPORT, Florida— At the Low Tide Kava Bar in Gulfport customers enjoy a special tea made with the Southeast Asian herb kratom.

More and more bars and smoke shops in Pinellas and across the country are selling the substance in various forms.  But all that could soon come to a grinding halt if the US Food and Drug Administration gets it way.

The agency issued an advisory this month warning about potential dangers, claiming kratom has similar effects to narcotics like opioids and carries similar risks of abuse, addiction and in some cases, death.

“I’ve been taking kratom regularly for three years every day,” said Hollister.  “I can tell you I wake up every day fine.”

Hollister liked kratom so much he began importing the herb from Asia and selling it wholesale here in the states.

“What I would encourage the FDA to do is come into the community here in Pinellas and talk to long-term users and gather information that way.”

Hollister says many people use kratom as a social lubricant much like going out for a cup of coffee.

But others say they depend on the herb finding relief from chronic pain or anxiety associated with PTSD.

“I would be afraid to where those people might turn if they don’t have the healthier alternative,” said Hollister, who agrees kratom should be more closely regulated to ensure proper labeling and dosage information.

But he and others fear the FDA might simply categorize kratom with hardcore schedule 1 drugs like heroin, making it illegal to buy or sell.

There’s a whole lot of people who hope that doesn’t happen.

The National Kratom Association has a news conference scheduled Wednesday to explain why they feel the FDA is wrong.

In April, Hollister hopes to bring kratom supporters from across the Bay area together for the first ever kratom festival in the Bay area.