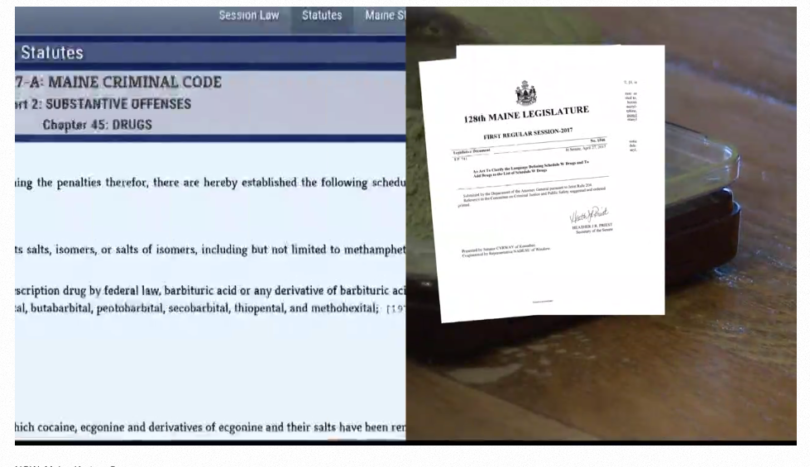 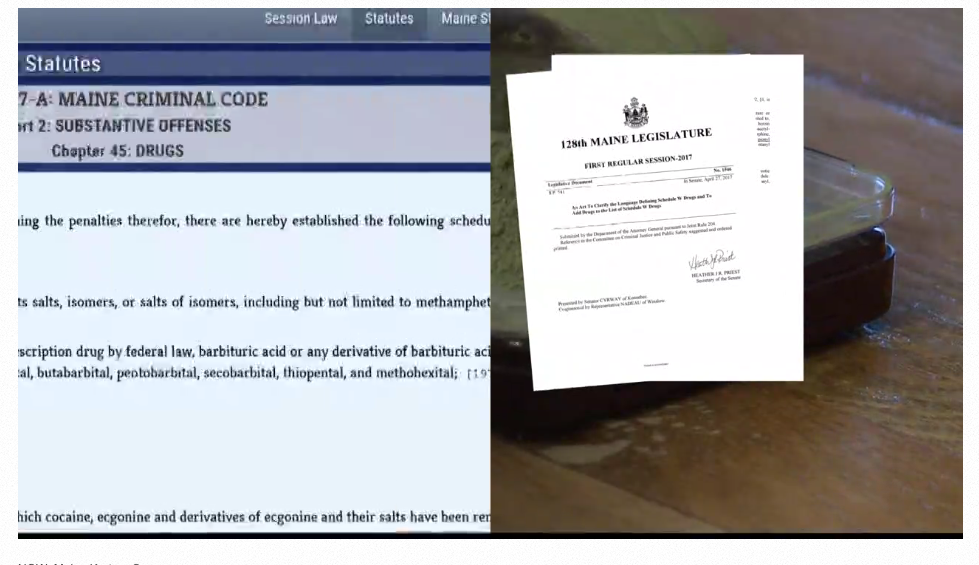 The Maine Legislature is considering a bill that would make certain drugs illegal in Maine including Kratom, a drug that some heroin and opioid users consume to wean themselves off of opiates.

The FDA is warning consumers not to use any products labeled as containing the botanical substance kratom. Mitragyna speciosa, commonly known as kratom, grows naturally in Thailand, Malaysia, Indonesia and Papua New Guinea. Serious concerns exist regarding the toxicity of kratom in multiple organ systems, according to the FDA.

Joshua Thompson started Maine’s first Kratom company, and said the drug changed his life. He used to suffer from a substance use disorder, abusing opioids and opiates after herniating three discs and pinching a nerve in his back.

“It helps me in my sobriety and at the same time I can help other people. for me, it’s a win-win,” said Thompson. “I haven’t taken any medication in over two years, not even a Tylenol. I have not needed it.”

The Drug Enforcement Administration says consumpting of kratom can lead to a number of health impacts including, respiratory depression, vomiting, nervousness, weight loss and constipation. Kratom has been indicated to have both narcotic and stimulant-like effects and withdrawal symptoms may include hostility, aggression, excessive tearing, aching of muscles and bones and jerky limb movements.

Thompson said he has not experienced that.

“If you take too much, you puke. That’s it. There’s no chance of overdose,” said Thompson. “It has opioid-like effects, and because of that it’s been horribly mislabeled.”

The bill in Legislature would classify Kratom as a Schedule W drug. Schedule W drugs in Maine include: methamphetamine, cocaine, heroin, and other hallucinogens.

The DEA says the identity, purity levels, and quantity of these substances are uncertain and inconsistent, and therefore they pose significant adverse health risks to users.

Thompson agrees, and said Kratom needs to be regulated, because some people are combining it with other substances, making it potentially deadly. He said that modifying creates a stigma around a drug that he says changed his life.

“It’s not a party drug and the fact that they’re trying to put adulterants in it to modify the effect just makes it harder for us. We need better options. We need different options. We need something that can actually help.”