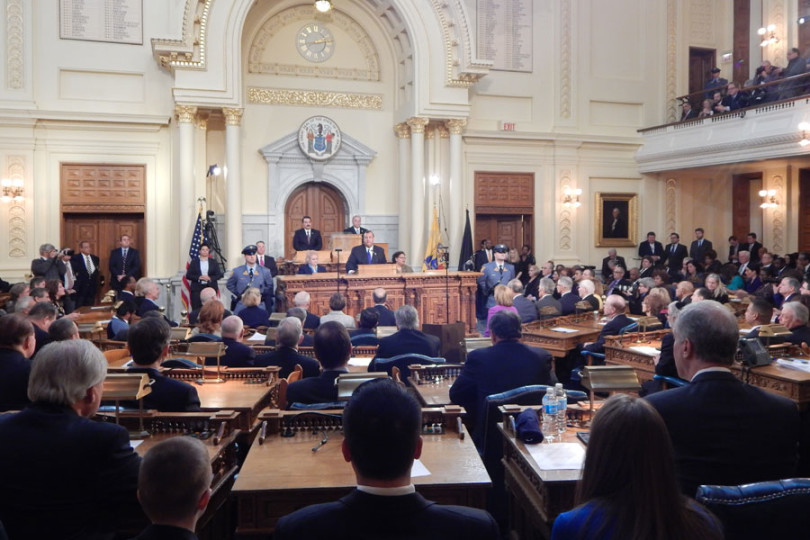 The substance is legal and kids can buy it, Adams reported.

The plant is related to coffee; it is native to southeast Asia and has long been used as an herbal pain reliever.

But it is also psychoactive and can cause hallucinations and addictions, says New Jersey Assemblyman Ron Dancer, who wants to make the substance illegal.

“According to the FDA, there is a known toxicity in multiple organs that is leading to aggression, hallucinations, delusions, tremors, nausea, vomiting,” Dancer said.

Unlike heroin, Kratom is not believed to cause respiratory depression. It is smoked, chewed and steeped like tea.

One Kratom user, who did not want to be identified, said the drug can be addictive.

“You go without it for two days and you feel like death,” he said.

The DEA calls it a drug of concern.

It has been banned in Thailand and Malaysia where the tree grows. In the United States it has been made illegal in Wisconsin, Indiana, and Vermont.