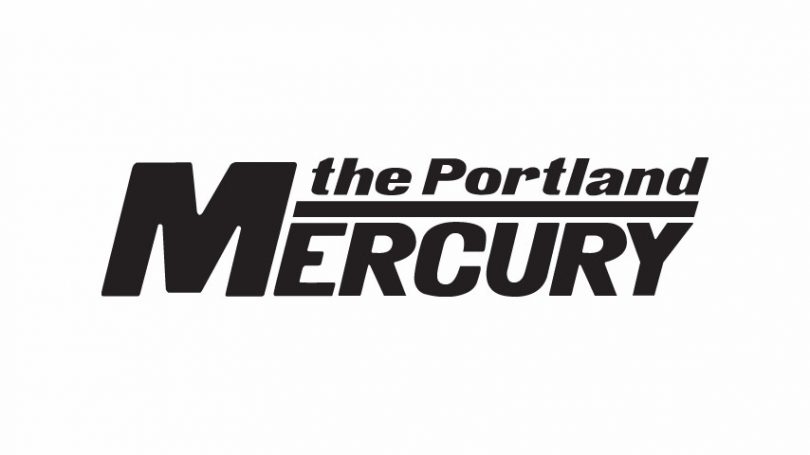 A bill in the Oregon Legislature has the potential to significantly regulate the kratom industry—and it appears to have the support of kratom advocates.Kratom, a drug that comes from a tree native to Southeast Asia, can be consumed as a capsule, extract, or tea. It is thought to mimic the effects of opioids, though little academic research has been done on the drug.

For the last few years, kratom has existed in somewhat of a gray area. It is completely legal to buy, sell, and use in Oregon—in fact, many convenience stores and tobacco shops in Portland advertise kratom sales in their windows—and it is easy to purchase online. The data that is available for kratom suggests it isn’t as addictive as opioids, and can be helpful for treating pain and for weaning people off of more harmful substances.

But as it has risen in popularity, kratom has received a considerable amount of negative attention. Just last month, the Salem Statesman Journal reported that an Oregon kratom company was recalling its product because it had been tainted with salmonella. The drug has caught the ire of the Federal Drug Administration (FDA), which claims it has caused dozens of deaths—though the FDA’s methodology has come into question.

“There has been a lot of confusion and misinformation around kratom in the last couple of years,” said Sam Chapman, who works for the American Kratom Association (AKA), at a Friday Senate Judiciary Committee hearing.

Chapman, along with two other kratom advocates, was speaking in favor of an amendment to Senate Bill 1005. SB 1005 is a placeholder bill—a bill with little substance filed before the legislature’s bill introduction deadline, with the intention of being fleshed out later—and one proposed amendment would transform it into a kratom regulation bill. If passed, it would require kratom retailers to not mix their products with other substances, to register with the state Department of Agriculture, and to properly label their products.

Chapman said the bill, “through regulation, labeling, and testing,” would take away the stigma and confusion that currently exists around kratom.

Jen Lauder, the director of marketing and advocacy for Portland-based PDX Aromatics, also spoke in favor of the bill’s amendment. PDX Aromatics—which sells kratom, along with coffee and tea—is the first kratom producer to qualify for the AKA’s Good Manufacturer Program, meaning they adhere to strict regulatory standards.

“The health and safety of our customers is our primary concern—a concern that is shared by all legitimate, responsible kratom vendors,” Lauder said at the hearing.

SB 1005’s proposed amendment has at least one vocal supporter in senate leadership. Senator Floyd Prozanski, who chairs the Senate Judiciary Committee, compared kratom to cannabis—a drug that continues to face its fair share of misinformation, and has benefitted from regulation—as Friday’s public hearing drew to a close.

“It does feel like déjà vu, when we look at on a national level what was happening with cannabis back in 1970,” he said. “It seems this is kind of like something out of the old playbook. We’ll look at this and see where we can go.”

A work session for SB 1005 is scheduled for Monday.