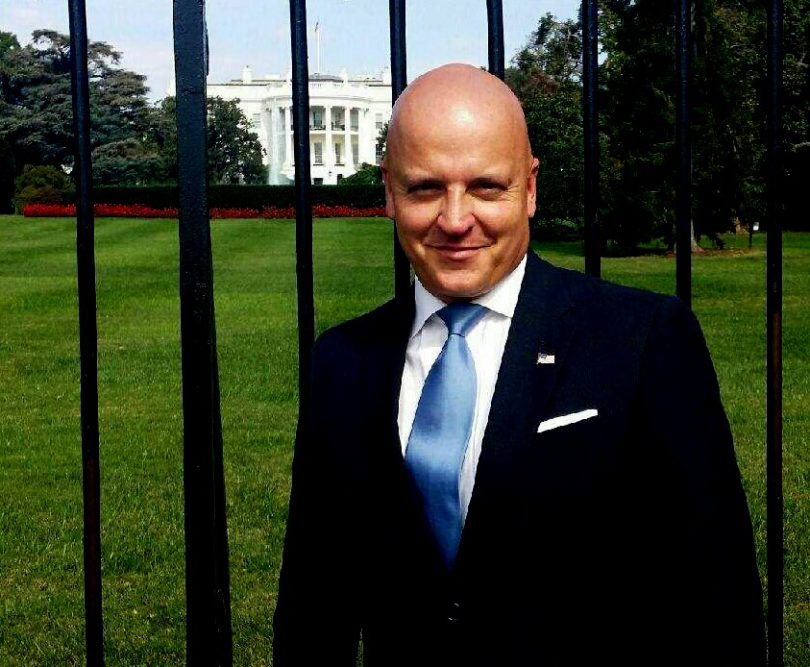 Rise Up and Join the independent United States Presidential candidate Robby Wells and  The Botanical Education Alliance as we march for kratom in front of the White House on September 13th at 12:00pm eastern to 4:00pm eastern. We will be gathering on Pennsylvania Avenue between Madison Place and Jackson Place. Robby will be speaking about the DEA’s temporary ban and the possible effects and consequences of this.  We urge everyone to get to D.C. And join us as we March for kratom and the right to freedom of choice. Stand up against over regulation of harness botanicals. Stand up against big pharma using our government as tool to turn our citizens into zombies while taking in trillions of dollars. Say no to drug dealers in the white coats. Say no to the DEA temporary ban. Rise Up and let’s save kratom together.
Hundreds of millions of dollars in revenue if not more will be lost altogether on September 30th of the DEA ban goes into effect. Thousands of jobs will be lost. Hundreds of thousands of people will be loosing their safe herbal home remedy that they cherish. For people like myself I fear going back to deadly pain meds to help me manage with my severe constant spinal pain. People will loose their lives. It is believed that the opiod related deaths and other complications will greatly increase after the ban goes into effect. The loss of revenue to Indonesia and the people of Borneo and Sumatra is in unknown but will certainly be a blow to their economic situation and cause some areas possible financial collapse.
Who is gaining from this? Why will the DEA not allow for public comment and due process. The Botanical Education Alliance (BEA), American Herbal Products Association ( AHPA ), American Kratom Association ( AKA ), Kratom United, and Robby Wells campaign will be illuminating these issues and letting the government know that we will not become another harmless herb caught in a failed war on drugs.

Many of you already know who Robby Wells is and for those of you who do not here is a little about Robby. On November 21, 2011 at Washington Square in Savannah, GA, Robby Wells announced that he would run for President in the 2012 election. With realistic goals in 2012, Wells achieved getting his name in front of the American people and gaining debate experience. By running as an Independent in 2012, Wells was able to seek the nomination of several small parties, have a strong voice in ten debates, gain experience in the debate process, and set the stage for his Presidential Campaign for the 2016 General Election. On November 3, 2012 Robby Wells announced in Nashville, TN that he would run for President of the United States in 2016 as an Independent.
His plan, “Eaglenomics” takes the best from the Left Wing and Right Wing to restore Prosperity to our nation by getting everyone to work together as one people. Robby Wells attends one of the fastest growing churches in the nation, Elevation Church based in Charlotte, NC. He has recently completed his autobiography that will be released in 2016.