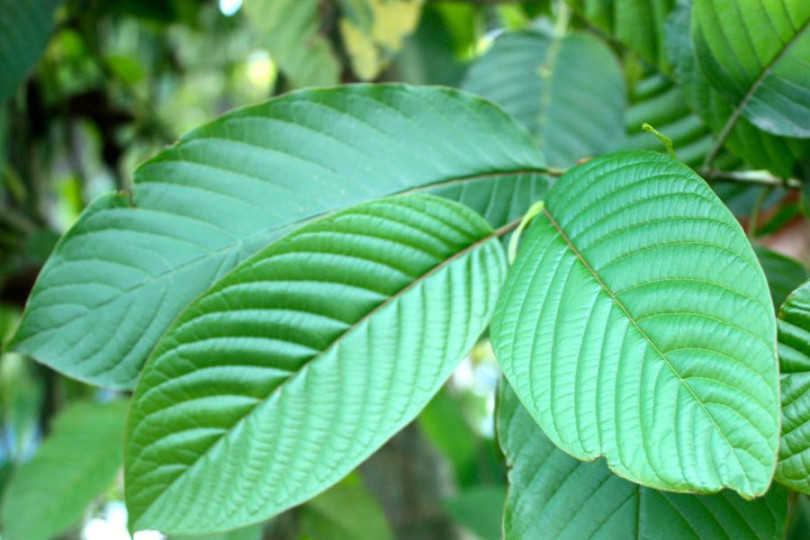 After being defeated by cannabis, the ridiculous War On Drugs has opened up a new front, and Kratom is now in the firing line. You may be wondering how it’s possible to outlaw something that grows naturally on God’s green Earth, but I’ll let stand-up philosopher Bill Hicks riff more on that.

You may also be wondering what business it is of anyone else telling you what you can and can’t do with your own consciousness, but I’ll let author Graham Hancock explain.

Kratom (Mitragyna speciosa) is a tree related to the coffee family that grows naturally in South East Asia. Founder and Owner of Bona Fide Kratom, Bradley Montgomery, who’s put countless hours into researching the herb says many believe Kratom to be a miracle: “Its been used safely for thousands of years to help workers increase productivity, manage pain, and to help people overcome opiate addiction.“ Kratom is 100% natural and does not come with the negative side effects that synthetic pharmaceutical drugs are known to have. There were 22,767 deaths that were related to pharmaceutical drugs in 2013, while no fatalities were caused by Kratom.”

And that fact is at the root of the current Kratom smear campaign. One powerful industry has the most to lose by Kratom becoming mainstream…Kratom threatens Big Pharma’s big pockets.

Says Montgomery, “Our clients are everyday people who prefer treating themselves with natural remedies as opposed to man-made chemical cocktails. We especially want to help our nation’s veterans, many of whom are being treated for stress, anxiety, chronic pain, depression, and PTSD.” It probably comes as no surprise that Big Pharma would much, much prefer you continue your OxyContin, Methadone and Prozac addictions, than taking a natural, non-toxic herb that does twice the job at half the price.

I’ve been using Kratom to dull the immense pain of sciatica. I’ve found it extremely efficacious and suffered no side-affects compared with the OxyContin and Vicodin that my doctor prescribed. The web has many vendors offering Kratom — you can even order it on Amazon — but prices and quality vary greatly. I’ve found Montgomery’s Bona Fide Kratom to be one of the best. Bradley’s honest and informed, fast and efficient, his prices are competitive and his product exemplary.

You can read more about medical research on Kratom. The American Kratom Association was formed to protect the natural right of all Americans to use Kratom for the purposes they choose, and fight misinformation with fact.