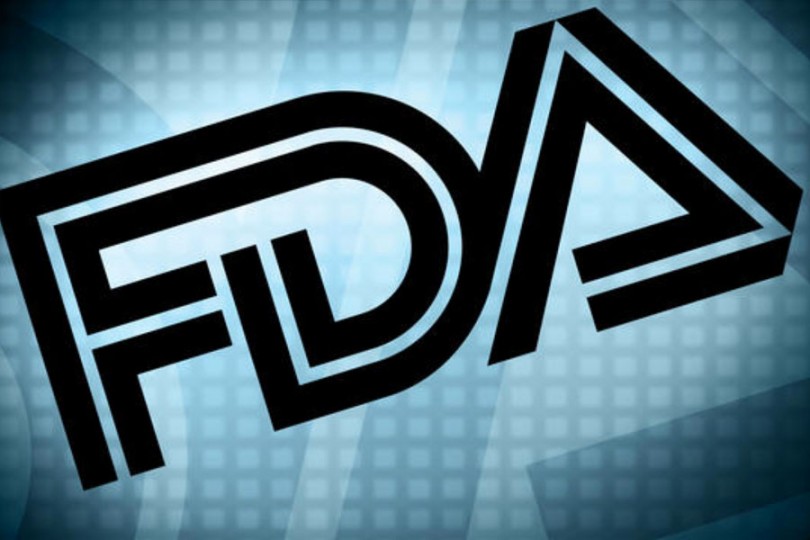 FDA on Monday announced the creation of the Office of Dietary Supplement Programs (ODSP), a development that could bolster its ability to police the dietary supplements industry.

The supplement division was elevated to an office on the recommendation of the Department of Health and Human Services and following notification to Congress.

The new office could raise the visibility of FDA’s dietary supplement activities and bolster its ability to target unlawful activity in an industry that has more than quintupled in size since the passage of the 1994 Dietary Supplement Health and Education Act (DSHEA), industry sources said.

“In the 20 years since the establishment of the dietary supplement program, the industry has grown from about $6 billion to more than $35 billion in annual sales,” FDA said Monday in a constituent update. “Elevating the program’s position will raise the profile of dietary supplements within the agency, and will enhance the effectiveness of dietary supplement regulation by allowing ODSP to better compete for government resources and capabilities to regulate this rapidly expanding industry.”

“Overall, the industry views the elevation of DDSP not only as a demonstration of the government’s commitment to eliminating the illegal activity and leveling the playing field for the responsible companies already following the law, but also as an important step for increasing consumer safety by cracking down on rogue manufacturers who sell illegal products,” the associations said in a news release.

FDA said it will continue to use its resources to remove from the market dangerous products, enforce cGMPs (current good manufacturing practices) and target “claims in cases involving serious risk of harm to the consumer (such as egregious claims of benefit in treating serious diseases) or widespread economic fraud.”

Two Democrats in the U.S. Senate who have criticized the industry said the creation of the dietary supplement office falls short of needed reforms.

“Just as dietary supplements have outgrown their current spot in FDA’s organizational chart, dietary supplements have also outgrown the two-decades old law that was supposed to oversee this industry and protect consumers,” said Sens. Richard Blumenthal of Connecticut and Dick Durbin of Illinois in a press release. “Comprehensive new legislation is needed to provide the necessary oversight of this $35 billion industry, and we intend to introduce legislation in the new year.”

Added the senators: “As the FDA seeks to establish permanent leadership for this new office, we urge the agency to identify a strong leader that will aggressively pursue wrongdoing, vigorously enforce the law, and use all the tools at its disposal to protect consumers and push for increased transparency by the industry on the purity, quality, and identity of the products they manufacture.”

A former regulator who oversaw FDA’s dietary supplement activities said the creation of ODSP could result in a greater focus on enforcement. The supplement division has been a part of the Office of Nutrition, Labeling and Dietary Supplements. While that office has been focused on policy issues, the statutes governing GMPs–an integral part of FDA’s dietary supplement regulations–are “enforcement-minded,” explained Daniel Fabricant, Ph.D., executive director and CEO of NPA, in a phone interview.

“That is an enforcement shop,” Fabricant said, referring to FDA’s dietary supplement activities. “It should be. It shouldn’t be buried under, ‘Did we eat too much salt this week?’ Not that that’s not important, but the two shouldn’t be the same.”

The creation of ODSP also curtails the risk that labeling and nutrition issues at FDA will overshadow matters that predominantly affect dietary supplements. Considering that supplements are taken by 180 million Americans, the industry should be a priority for the agency, Fabricant said.

Fabricant left FDA in the spring of 2014 to rejoin NPA, and the agency hasn’t had a permanent director in its Division of Dietary Supplement Programs since that time.

In the constituent update, FDA said it is in the process of identifying permanent leadership for the new dietary supplement office. In the meantime, a long-time FDA official who is trained as a pharmacist and lawyer, Bob Durkin, will serve as Acting Office Director. Durkin is one of a number of FDA officials who have temporarily headed up the division since Fabricant’s exodus.

“We are hopeful they will move quickly to name a permanent director,” CRN President and CEO Steve Mister said in a phone interview. “I think there is a backlog of things that need to happen in the dietary supplement area that have been kind of stymied for almost the last two years without a permanent director.”

For example, the industry has long been awaiting the release of new draft guidance governing new dietary ingredient (NDI) notifications. Under DSHEA, the manufacturer or distributor of an NDI must submit a safety-related notification to FDA at least 75 days before introducing the supplement into interstate commerce.

FDA issued draft guidance on NDIs in July 2011, but the document met strong resistance from the dietary supplement industry. Mister acknowledged he was not surprised FDA hasn’t released fresh guidance because he is aware the issue is controversial and was not likely to be tackled by an interim director. A permanent director is likely in a better position than a temporary one to defend a major decision to Congress, industry and others.

Interim directors, Mister explained, have “less freedom to do the really innovative things that need to be done, the bold kind of decision making.”

While he complimented the actions of interim directors who have spearheaded FDA’s dietary supplement activities since his departure, Fabricant cited the importance of the agency laying out a concrete agenda, such as a plan for improving compliance with cGMPs.

“The bigger thing now is, let’s get a plan folks,” the former regulator said.